For some reason most of my reading yesterday was in Rousseau’s Confessions.

Patterned on St. Augustine’s Confessions, it is a very personal self-portrait written in Rousseau’s old age. I know I have read at least portions of Augustine’s work as well. I also read this article I had bookmarked from yesterday:

I didn’t realize that some of the Crusade waves of killing involved French from the north killing French in the South. the English word “bugger” is derived from “Bulgarian”, and reflects the common canard of mainstream Christians against dissidents that heresy by its unnatural character inevitably leads to deviant sexuality. In the mid-twelfth century, a Patarene-style reformer in Liège called Lambert le Bègue (“the stammerer”) narrowly escaped a heretic’s death for revivalist activities that included composing a rhyming vernacular version of the Book of Acts for his followers…

The Kingdom of England proved itself precocious in intolerance, perhaps because it had the most sophisticated royal government in twelfth-century Europe. It was Henry II who in 1166 launched the European-wide persecution of heresy, in hounding some wandering Germans to death in Oxfordshire. The English, often so complacent of their record on tolerance, can let that stand beside their near-contemporary invention of the blood-libel against Jews and their later pioneering expulsion of their entire Jewish population. 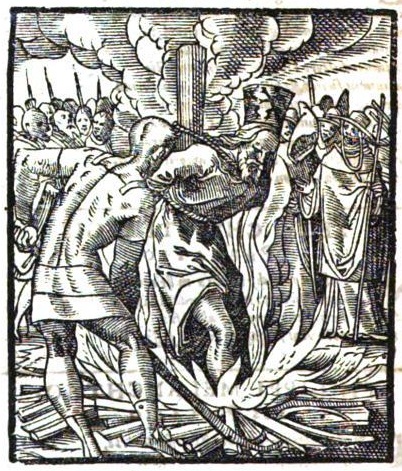 What Is It to be Intellectually Humble? | Big Questions Online

From this article I previously bookmarked and read yesterday, this caught my attention:

Subramanyan Chandrasekhar was once asked why he could innovate in physics well beyond retirement age, while most physicists do innovative work only when young. He said, “there seems to be a certain arrogance toward nature that people develop. These people have had great insights and made profound discoveries. They imagine afterwards that the fact that they succeeded so triumphantly in one area means they have a special way of looking at science which must be right. But science doesn’t permit that. Nature has shown over and over again that the kinds of truth which underlie nature transcend the most powerful minds.” Chandrasekhar seems to be saying that early success in knowing “puffs up” the scientist, so that his enlarged ego makes it hard to see the way forward on new problems. The humble self-forgetting love of knowing can remove this impediment.

I like this quite a bit. “Science doesn’t permit” thinking your special way of looking at things is necessarily the right way. Once one is hardened into that, one misses things. Preserve me from as much of that as possible. 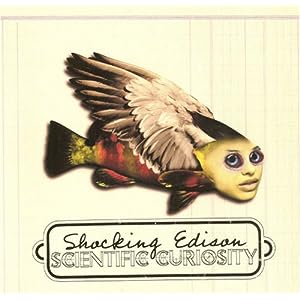 Not sure if this columnist quite gets it right, but it’s interesting. See the online comments for some challenges to his notions. The Thrill of Bill & Hill – NYTimes.com

Our leaders are not only bad, they are also boring. At least Bill and Hill aren’t boring. Kristoff uses a bit of irony to make a point. Unfortunately he also points out once again how public opinion is confused in its facts:

A World Public Opinion poll in 2010 found that Americans believed that foreign aid consumed one-quarter of federal spending. They said it should be slashed to only 10 percent. In fact, all foreign aid accounts for about 1 percent of federal spending — and that includes military assistance and a huge, politically driven check made out to Israel, a wealthy country that is the largest recipient of American aid.