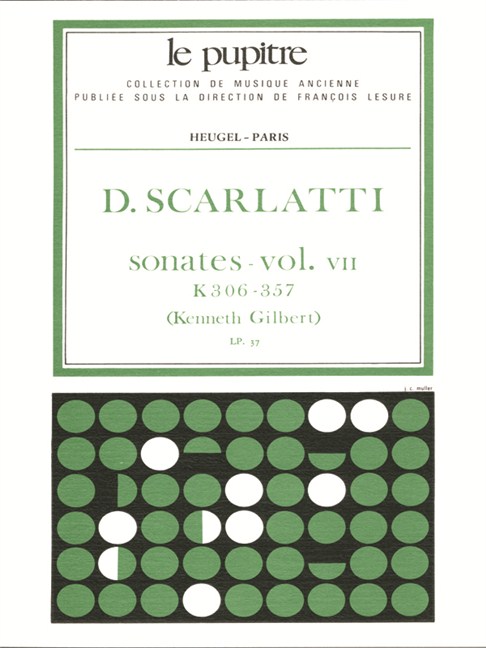 My Scarlatti arrived in the mail yesterday. At the same time, I continue to try to catch up to the scholarship around his work. Imagine my dismay when today playing at random out of Volume VI, the very first piece in my new music had a typo. I couldn’t find something to compare it to online. The Gilbert edition I purchased is the only one for this particular Sonata (K. 256). So I was reduced to looking through my old Longo edition. That’s how I figured out that in the next to the last measure in the piece the soprano line is written a third too low for six notes. Sheesh. At least the Gilbert edition is clean and uncluttered especially compared to the 19th century over editing of the Longo edition.

I found a couple of interesting books related to Shakespeare at the library today.

Tyrant: Shakespeare on Politics by Stephen Greenblatt seems to be pointed directly at this moment in the United States. I haven’t read that much in it yet, but what I have read has been wittily written. By carefully designing his descriptions, Greenblatt makes it obvious that the concerns of today echo concerns of the past.

Writing of the Roman Catholics under Elizabeth, Greenblatt says “The terrorists were not easy to identify since most of them were home grown. Having been radicalized, lured abroad to training camps, and then smuggled back into England, they blended easily into the mass of ordinary, loyal subjects…. The extremists formed cells, praying in secret together, exchanging coded messages, and trolling for other likely recruits, drawn largely from the population of the disaffected, unstable youths prone to dreams of violence and martyrdom.” Remind you of anything?

Sitting not far from this book on the new shelf was William Shakespeare’s Jedi the Last: Star Wars’ Part the Eighth by Ian Doescher. 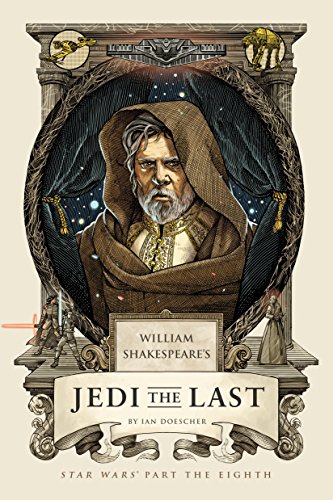 I’m not necessarily planning to read this one, but I thought it would be fun to look through.

NYTimes: Playing the Long Game for the Supreme Court

A free sheet music source I wasn’t that aware of.

A friend of my daughter’s. I  believe I met him once.