Let me spit breath mists of introspection, bits of me,

So that when I am gone, I shall be in the air.

This little quote from a Kaufman poem seems a fitting description of why I blog (which I have been doing via the interwebs since before the term was coined).

I believe I nailed the Handel organ concerto yesterday at church. 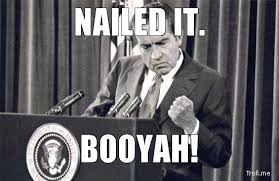 The video that I posted here (and on YouTube) helped me believe a bit more in my own sense of tempo than the metronome’s.  I concentrated on the emotion of the piece (which I thought of as sort of jazzy driving joy). That seemed to help tie the whole thing  together. 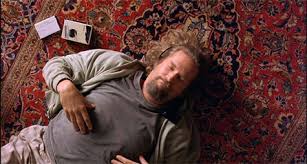 I spent the night alone last night since Eileen and Elizabeth drove to Ann Arbor to have a meal with family then spend the night near the airport so they could pick up Elizabeth’s partner, Jeremy, this morning. In fact they have probably already met him and are driving back to Holland as I write this.

This was the graphic novel a South Carolina library pulled from its shelves recently. That’s how I found out about it. I like Moore’s work. This book is built on premises and ideas from H. P. Lovecraft’s work but it has its own little clever twist to it. Very clever in my opinion.

And the rape scene described in the article was not as depraved as I feared it would be. There were actually much more disturbing scenes of mutilation that went unmentioned in the Guardian article I read about it. Figures. 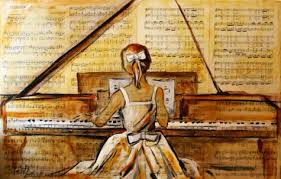 I practiced Messiaen on the piano yesterday. Have already worked on it some this morning. At this point it feels very good that I have chosen something a bit more challenging to do at the later service this evening. It helps keep me engaged. Otherwise I find myself very distant from the societal Christmas experience.

This is probably something I have fallen into over the years as I have been called on to lead prayer around Christmas. 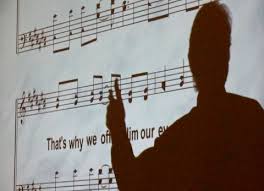 I have a sad memory from my youth of stopping at a Howard Johnson’s restaurant in mid-Ohio and seeing a man weeping over his meal on Christmas day. I still think of him each year and wonder about the high expectations and emotional implosions that occur around this time of year. 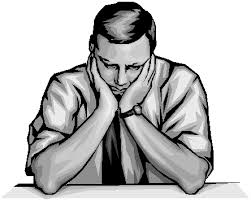 Add to that the inevitable incongruity of doing church and I have difficulty connecting to the season.

Walking home from church yesterday Eileen said that she sees what I do at church as the practice of an art. I told her I did too and it was one thing that kept me engaged. 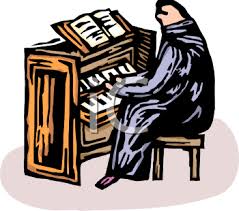 I’m not sure if many people understand my work as an art, but I do and I guess that’s what matters. 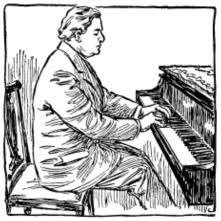 I also spent some time with Schubert piano sonatas yesterday, playing them carefully. As I age I play and rehearse more and more carefully. I believe that many of the local trained musicians see me as a hack. 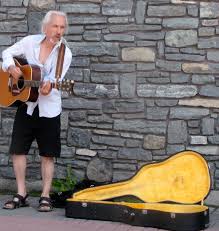 Sometimes I think they may be right. Certainly my playing rarely rises to my own aspirations of excellence. And I seem to have been dropped by the coffee house scene. 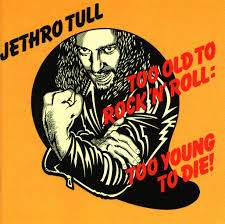 I suspect I am too old for them. 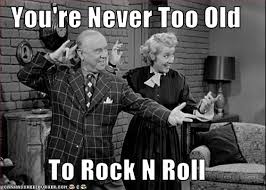 Nevertheless whatever my abilities perceived or real, I continue to improve via careful work. It puts me in mind of when John Hartford received a death sentence from his doctor.

It was cancer or some awful thing. His response was to practice harder and more often. Like he knew he didn’t have much time left to savor being alive.

So I continue to savor and cultivate care in what I see as my art and craft. 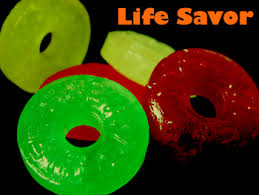 Battle of the six-toed cats in Key West.

At Western Wall, a Divide Over Prayer Deepens – NYTimes.com

I guess it’s much easier to publicly disapprove of a movie of torture than the actual scandalous torture itself.

Looking for Lessons in Newtown – NYTimes.com

Facts in this article include pointing out there are more annual suicides by gun (19K) than murders (11K) in the USA.

More depressing facts in this article: 18K college students age 18-24 die in alcohol related deaths per year in the USA.

Use of Death Sentences Continues to Fall, Numbers Show – NYTimes.com

I end with a bit happier link, but can’t help but cynically observe that this reduction is more about cost effectiveness than morality.