I noticed that it was just about a year ago that I decided to go back and review chapters in Greek I had supposedly worked through. This morning I began working on the second section of a new chapter I haven’t worked on before which uses passages (adapted I am sure) from Plato. I seem to be making progress of sorts. 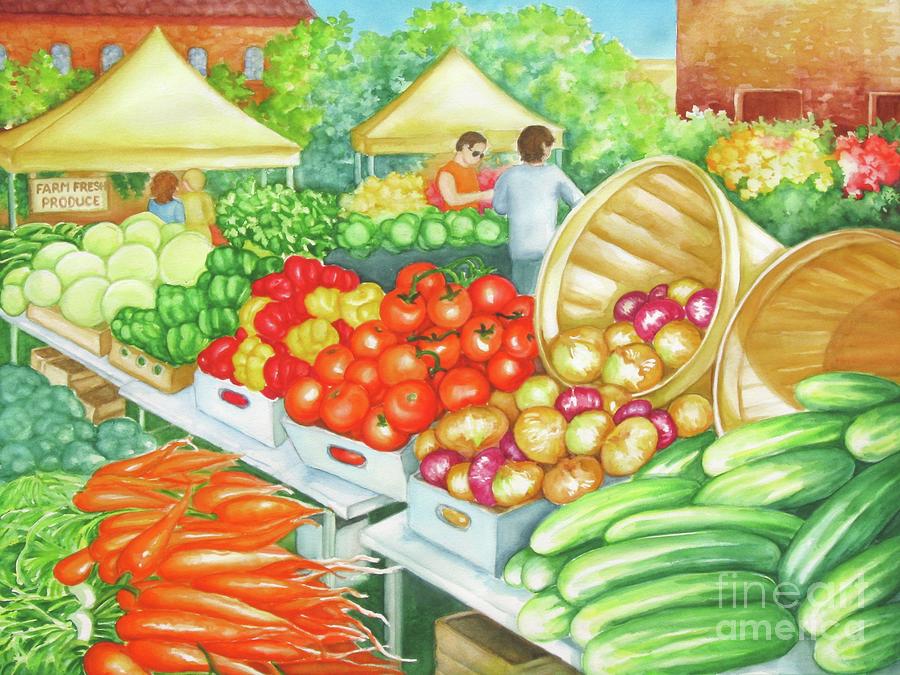 Eileen and I just got back from the Farmers Market which was packed. This is a peak time for all kinds of produce and fruits. We are eating excellently but neither of us is dropping pounds.

I spent time with It’s Even Worse Than It Looks by Thomas E. Mann and Norman J. Ornstein. I am now in the second section of the book where they discuss remedies. The first thing they do is shoot down remedies or ideas they feel are inadequate. The first is the false assumption (according to Mann and Ornstein) that “The American Political System will Correct itself.”

What I like about these authors is that they are scholars of their subject. So when they discuss anything they footnote copiously and cite people on the other side of their observations and propositions.

The second “Bromide to avoid” (the title of this section of the book is the third party solution. Proponents of a third party solution to our present dire political situation postulate a “radical center” which could be appealed to. This “radical center” in some ways looks a lot like Trump supporters. Not all of the attributes they describe rhyme but enough do so to get me pondering. Is the Trump Republican Party so different from its progenitor (the old GOP) that is in effect a new party? This reminds me of the emergence of the new Republican party from the old Whig anti-slavery party. So that while not a classic third party, the Trump movement has attributes of a shift radical enough to be the emergence of a new party.

I am looking forward to spending some time on the organ bench today. I feel like skipping it for a few days and hitting lightly yesterday has been a mentally healthy thing for me. Dr. Birky listened to me talk about last week and the curious blend of stress and achievement I experienced around my work. Again I found myself feeling buoyed a bit by his listening.

Eileen and I spent a couple of hours on the beach yesterday reading. I delved into Jane Hirshfield’s Ten Windows: How Great Poems Transform the World. I am enjoying this. Here’s a poem she quotes and discusses.

Lars Gustafsson: The Stillness of the World Before Bach

There must have been a world before
the Trio Sonata in D, a world before the A minor partita,
but what kind of a world?
A Europe of vast empty spaces, unresounding,
everywhere unawakened instruments
where the Musical Offering, the Well-Tempered Clavier
never passed across the keys.
Isolated churches
where the soprano line of the Passion
never in helpless love twined round
the gentler movements of the flute,
broad soft landscapes
where nothing breaks the stillness
but old woodcutters’ axes
the healthy barking of strong dogs in winter
and, like a bell, skates biting into fresh ice;
the swallows whirring through summer air,
the shell resounding at the child’s ear
and nowhere Bach nowhere Bach
the world in a skater’s stillness before Bach.

Can Poetry Change Your Life?  | The New Yorker

I haven’t read this yet, but it talks about a book by a poet I read: Michael Robbins.