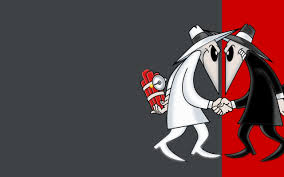 Ed Friedman defines system sabotage in a very narrow way: it is evidence that one is disrupting a status quo (usually one that probably needs to be for any growth to happen). So ironically when one is confronted with behavior that limits growth, it is a kind of signal that you’re on the right path. Or at least could be that signal.

I am trying to raise the tone in my work both with my choir and my own playing. Yesterday I had scheduled an anthem by Christopher Tye, “God, Be merciful.” It’s a formidable little work for a small church choir. Once learned, I intend to keep it fresh in our repertoire for use in a spring recital. It is one of several like that I have in mind this year. I have been pounding the notes with the choir for weeks. Yesterday, with several people missing, we had  managed to come up with an interp that was quite good with eight singers.  Unfortunately, two choir members came in very late and completely changed out sound.

We only had time for one more run through which of course was completely different. In such a small group, two more people can completely change everything. Not to mention their voices are not as warmed up as everyone else’s. I knew that the choir was aware of what was happening, especially the original eight singers. So when we got to this point in the service, I gave them a little pep talk reminding them how much they like the piece and encouraging them to enjoy the performance as they did it. Then, instead of conducting and trying to revive the more subtle interp, I concentrated on doubling parts on the piano, something I abhor but will do when needed. The result was passable.

One of the late singers spent most of the service in tears. She’s not terribly stable. I was aware of the sabotage happening, but couldn’t muster a strategy to work with it other than staying in as good a mood as possible and not giving my upset singer too much attention (or too little for that matter).

It brought to mind, Friedman’s concept of the tar baby. In the racist story, the tar baby is a trap for “brer rabbit.” 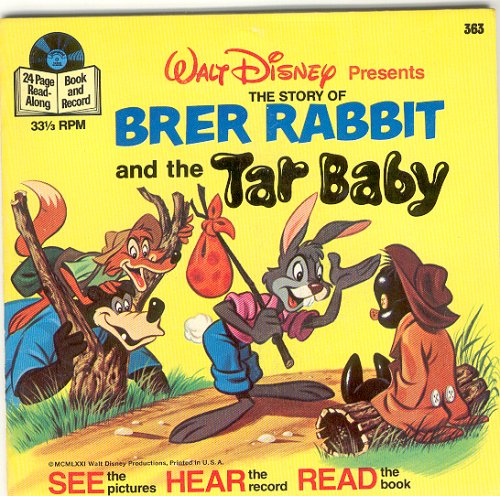 Friedman identifies non differentiated people as “tar babies,. The more one reacts to them the more one reinforces their control of the situation. It is a bit counter intuitive that the weakest person in the system determines the agenda. But that’s the way we live these days. Like a tar baby one can easily reinforce and amplify their sabotage by connecting with them. 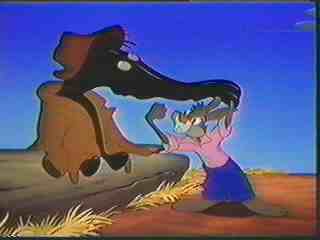 Also like a tar baby, there is no intention on the part of the person doing the sabotage. Or at least this intention is muddled. I find it helpful to think that people’s intentions are usually good.

I also managed to sabotage myself yesterday (“If I raise my leg high enough and get off balance, I can fall over all by myself.”) I put off score prep for my part of the prelude and postlude until Saturday. Sunday morning before church I had the brilliant idea while practicing I could reduce pages 3 and 4 of the postlude in my Finale doc and end up with a three page score to play from. Unfortunately when I reduced the note size in pages 3 and 4, a few measures slipped onto page 2 unbeknownst to me. Dawn and I discovered this in our pregame rehearsal, but somehow I lost track of where I was in both the prelude and postlude yesterday, following Dawn successfully and covering but feeling frustrated.

Sometimes you eat the bar, sometimes the bar eats you.

Later walking home and afterwards Eileen and I processed the morning. Not in a good way. Finally, I said to her that it was Sunday afternoon and I was feeling particularly incompetent and needed to talk about something else. She instantly agreed and I began talking about Stein’s The Making of Americans. 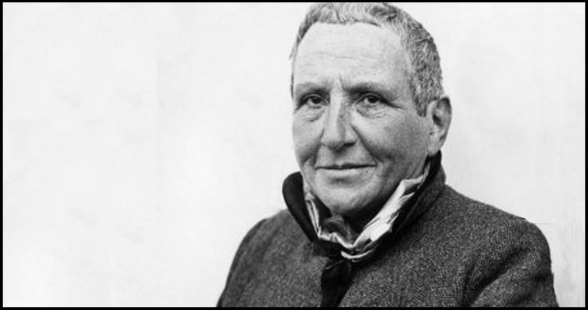 Stein makes a unique case for the fact that part of being America is usually being part of about three generations.

Three generations back in her fictional family in the story, the grand parents were born in Germany.  The parents then were first generation American  and the children second generation American. Stein sees this as formative of Americans. This understanding fits neatly into our current situation with so many immigrants in our country. I have seen this here in Holland with people from Mexico and southern Texas. The generation of these people that I have gotten to know are around my own age. Their grand parents were probably born in Mexico or Texas and spoke Spanish. Their parents may have moved to Holland so that they were the first Hispanics in their schools here.  Predictably their children are more than assimilated and are likely to have little interest in their heritage.

I think embracing what I see as the American genius (the music, the art, the literature) entails returning for me to an appreciation of people like Gertrude Stein and Georgia O’Keefe. I add them to my list of heritage I am appreciative of and want to continue to learn more about along with Sorrow Songs (Spirituals), the Blues, Jazz and Gospel Music.

Obviously in the face of what is happening now in our public discourse, this can be palliative. I need the strength the heritage can give me to continue to observe, learn about, and resist how the Trump era is unmaking us as Americans.