I have been feeling glum lately. When I consider this logically, it’s no wonder with all that has happened to and around me in the last few weeks. Yesterday Eileen told me she thinks I’m drinking too much. This is very discouraging, but I would be dumb not to heed this. So I had my martini and wine last night after rehearsal. But I have told myself if someone I loved were to express concern about my drinking I would do something about it.

I had thought that would take the form of bad behavior on my part instead of concern for my aging body. So anyway at the least I will be skipping my evening martini more often now. 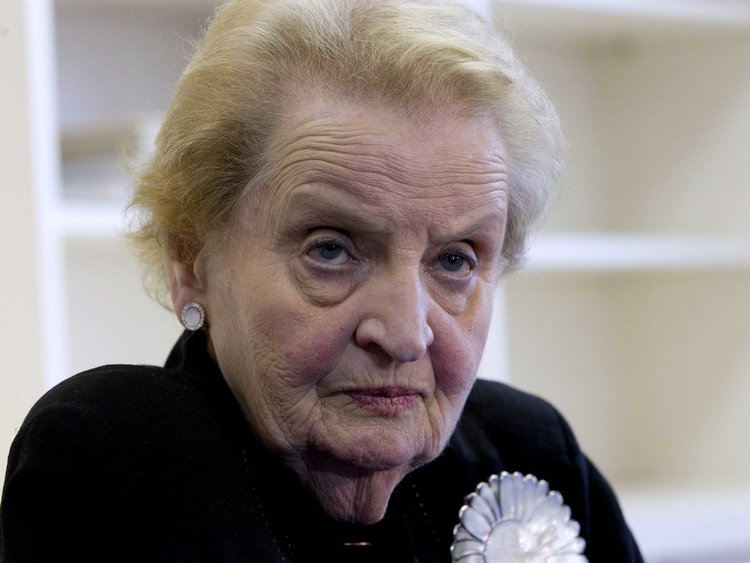 I continue spending time with Madeline Albright’s Fascism: A Warning. She is a brilliant person and it is rewarding to spend time with her prose and her understanding of history. She systematically considers one leader at a time with a dispassionate understanding of what makes (or made) them tick. Many of them she has spent time with in her role as Secretary of State. When I got the chapter on Putin, I was inspired to play and listen to Prokofiev’s piano sonatas. 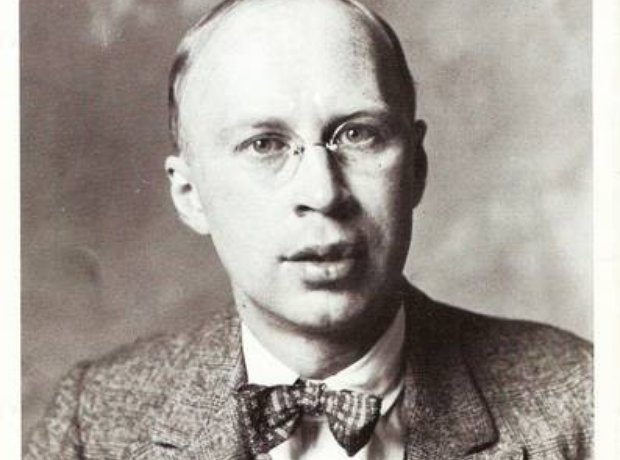 Albright says Putin is primarily a power grabber who is love with all things Russian. And certainly I can usually find things in most societies to admire.  Prokofiev is someone whose compositions I have spent quite a bit of time with. I say this because I read completely through his first piano sonata yesterday and this morning. 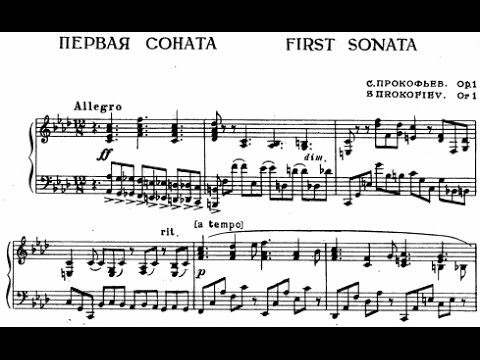 Admittedly I am playing under tempo, but my ability to play it accurately testifies to many hours that I have spent in the past with it. This is evidenced not only by recall but also by many meticulous notes I put into the score.

I’m not sure why, but I am definitely attracted to certain Russian composers. I have read Shostakovitch’s autobiography and spent time with his wonderful preludes and fugues for the piano. This morning I listened to his string quartets while cleaning the kitchen. I listened to the news for a while but quickly lost patience with the inanity of what is being reported most of the time (even on NPR). Time for some music.

I have reached Chapter Sixteen in Albright’s book. Chapter fifteen was the first time she began to talk about Trump. Her insights are invaluable in understanding him and the effects of his presidency (not good, of course). She is very specific about the damage he is doing to our country especially from the eyes of someone who knows a bit about the global politics.

Here are some excerpts from this morning’s reading (I highlighted them in my ebook).

IN commenting on Trump’s penchant for speaking well of dictators and tyrants around the real she observes,

“A spoonful of sugar can be as helpful in dealing with foreign diplomats as it is in child psychology, for these are not unrelated fields.”

But of course this is part of the damage he does. She delineates clearly and specifically how leaders around the world respond to Trump by increasing their own violation of human decency going much further than Trump has.

“The real question is: who has the responsibility for human rights? The answer to that is: everyone.”

“This premise—that every nation can be expected to look out for its own interests–is hardly a revelation. Who would assume anything different? What the assertion ignores is the stake that all countries have in the fate of others.”

‘Globally, there is hardly an economic, security, technological, environmental, or health-related challenge that any country can better address alone than through a joint effort with  neighbors. It is the duty of diplomats to foster that cooperation.”

She doesn’t think Trump is unintelligent, but “unpredictability is a trait, not a strategy.”

Finally SHE quotes a great quote:

“When arguing that every age has its own Fascism, Italian writer and Holocaust survivor Primo Levi added that the critical point can be reached ‘not just through the terror of police intimidation, but by denying and distorting information, by undermining systems of justice, by paralyzing the education system, and by spreading in a myriad subtle ways nostalgia for a world where order reigned.’ If he is right (and I think he is), we have reason to be concerned.”

Levi’s list reads like a litany of Trump trouble. Unfortunately it’s not definitive and there is more damage being done daily right now by our blustering leader.

J3.03 Round the Bend – Annotations for Jerusalem by Alan Moore

I also happened to finish Chapter Eight (“Round the Bend” from Moore’s Jerusalem this morning. It is luscious Joycean romp with hilarious appearances of historical and pop culture figures. It ended with Lucia returning from her time travel through madhouses of history hearing a song on the radio which she knows she is changing the words to in her own head. Moore gives several verses of the song. Lucia has just been thinking about “I am the Walrus” but the song parody didn’t seem to be to that.

Finally I googled and found an entire page of annotations for Moore’s book. It’s good to know this is there. It’s also satisfying to me to realize that I made it through this difficult chapter without it. But it was kind of disappointing to learn that Moore was using a song he had written “You Are My Asylum.”