I’ve only recently resumed doing my daily Greek the way I was doing it before I received the pronunciation CD in the mail. When that came, I began again at the beginning of the lessons and worked on my pronunciation.

A few days ago I finally reached the lesson where I had left off my previous study. At first this was discouraging because I wasn’t as fluent in my understanding of the lesson. But after a couple days of working with the text, I am feeling more confident. 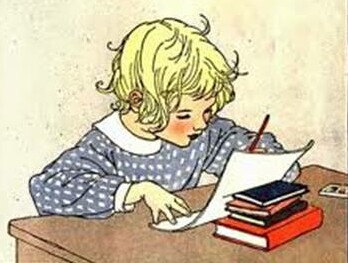 When I practice reading a lesson, I make sure I read it through carefully out loud four times. The rule of repeating something four times is something that follows me around not only in my language study but also my musical rehearsal. For example, this week in addition to working over smaller sections of the  pieces I will perform Sunday at least four times each, I will play each piece in its entirety four times. Usually slower the last time to ensure accuracy.

The music this past Sunday morning was well received. I had several compliments. But I felt that my playing was a bit ragged. The sections I had worked on didn’t go as well I wanted them to. The music didn’t suffer too much. The ideas remained understandable. But I didn’t nail it the way I wanted to. Ah well.

The rule of four has lately extended into my daily playing through of music (largely piano music) that interests me. In the past I have played through music like all of the sonatas of Haydn and C.P.E. Bach or all of the Well Tempered Clavier of J.S. and sometimes made a little check by the title to help me remember where I was. When I did this I would play each piece once, rarely more.

But now when I am playing through a piece I linger over it, replaying it and replaying it. I find that this helps me understand more about how the music works. I have found that my technique is more rooted in understanding the music than having quick fingers that whip through the piece. The more I understand the way the key and harmony and motives are working the more confidently I can render the piece.

This is probably because of the basic nature of my musicianship which I sometimes think of as a bit on the primitive side.

While I can render the occasional piece in a refined acceptably academic manner, I know that I like myself and my primitive musicianship which not only loves Beethoven but loves the Blues. 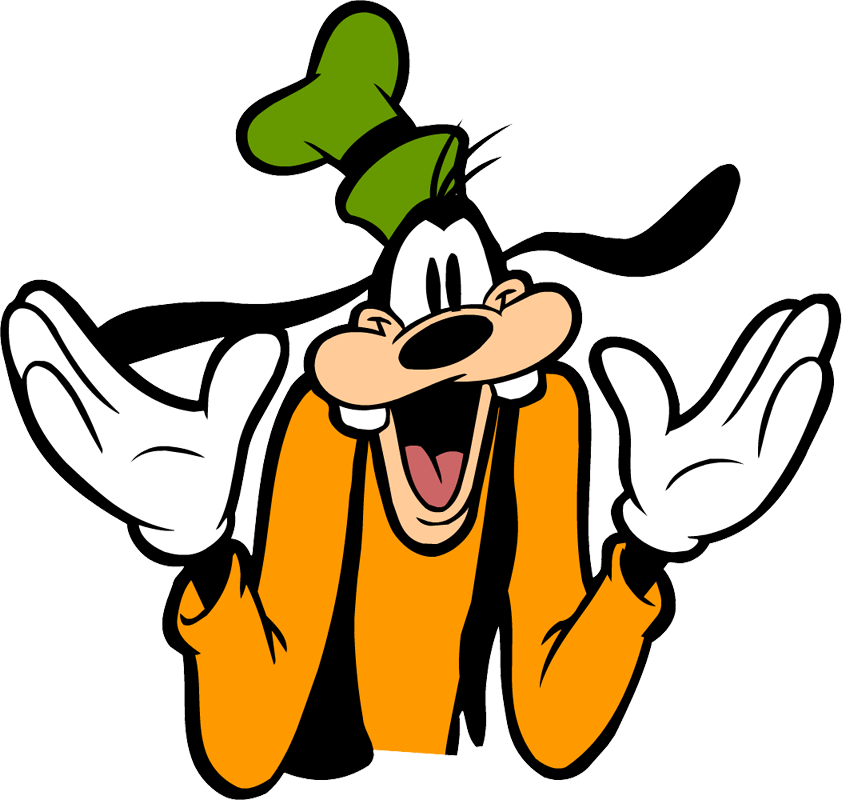 I am very happy that my aesthetic includes all of this. Life is good.