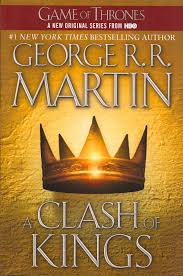 I spent most of my day off alternating reading Clash of Kings by George R. R. Martin and playing the first eleven fugues from Czerny’s edition of Bach’s “Art of Fugue.” I am inspired by my reading of Reinventing Bach by Elie. Elie is lyrical about Bach, Schweitzer and Casals, all heroes in my mental world. I like to think I don’t murder Bach too badly when I read through him like this. Czerny (who I think of as Beethoven’s piano teacher) marks all sorts of wrong interpretation and articulation in Bach. I ignore it (as I do Longo’s marks in his edition of Scarlatti I continue to play through) but am grateful to have the “Art of Fugue” which I also own in score reduced to two staves for keyboard players. 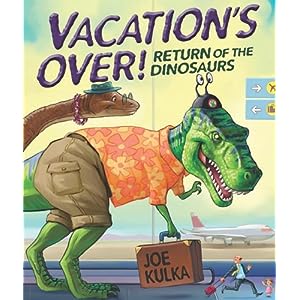 Today is the first day of my new schedule. I have two ballet classes on Tuesday and Thursday this semester making them my more strenuous days. I have an hour off between them which I will probably spend in the cafeteria. I am hoping to teach my laptop to access Hope’s wireless automatically today. I have my assigned password tucked away in my purse. We’ll see. Often this sort of things don’t work as easily I anticipate. 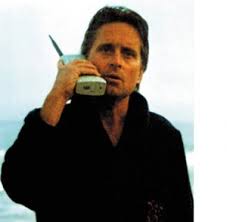 I also plan to somehow continue my Tuesday ritual of finalizing music for the Eucharist we will celebrate a week from Sunday. This means picking organ music, pointing the psalm for the day, and putting the words to the anthem I have chosen in the bulletin. Tomorrow evening we begin rehearsals for both adult and children’s choir. I will need to find time to make sure I have material ready for these rehearsals. This will involve making some (legal) photocopies and pulling anthems from the library and stuffing folders. 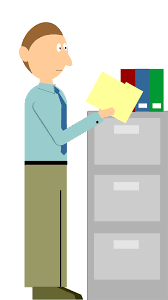 I also began rehearsing with a high school violist last night. This young player is now a senior and she and her family have hired me to accompany her at the annual Solo and Ensemble festival for several years. I charge them a hundred bucks and they sometimes tip me more. The violist plays learning concertos (from Suzuki books) which challenge the player to develop specific technique. There are always double stops and contrasting rhythmic figures that look to be written with incrementally improving the player’s abilities. The music itself is usually straight forward and goofy. This one has several measures of a Cb major double stop that are pretty challenging. I usually pipe up and make suggestions and comments as we rehearse. The player and her mom (who sits and listens) seem to appreciate this. I guess this will be the last year I get called on to do this sort of work, since I no longer assist with the musicals at Grand Haven High School (which was my contact for high school students there).

I have been reading in my deceased father’s King James Bible recently. It is inscribed with my full name (misspelled Steven instead of Stephen). Just under it is the name I would have received if I had been a girl: Rita Zae (Zoe?)  Jenkins.

Maybe Mom changed the spelling. She always told me that he didn’t really want to name me Steve because the only Steve she knew was Stevie the drunk (presumably in West Virginia).

Looking for a Jump-Start in China – NYTimes.com

China in the news.

Krugman always teaches me something. A societal economy is not like a household one. Good to know.

Why China and Japan Can’t Get Along – NYTimes.com

I keep reading a bookmarking China reports. This one has some interesting history of China and Japan that is still playing itself out.