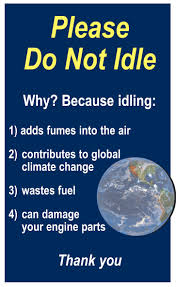 It may be that I am just living outside the discussion locally for one reason or another.

I was definitely part of a music community in Detroit while I lived there and attended WSU.

I think I see my time in South Bend as a transition from having a community of professionals to one of being alone.

In South Bend, I also had a community mostly made up of fellow Grad students, but also a few of the teachers. I felt accepted by them. They contributed to my musical and intellectual growth. I even played with the local South Bend Orchestra so I wasn’t totally stuck in the ivory tower.

Since coming to W. Michigan to live in the late eighties, I have gradually sensed a growing isolation. Right after I graduated from Notre Dame, one of my beloved liturgy teachers took a shotgun and killed himself. He had AIDS. Apparently he felt that his career in his field (which was pretty substantial) would wither if it was known that he was gay.

He had contemporary scholarly colleagues who were gay and ostracized. One of them told me over the phone that he didn’t even know the prof who committed suicide was gay. It was a discouraging time.

In addition to this, the program which I participated in was an interdisciplinary program which combined music and liturgical studies. It was a wonderful experience. This was dismantled shortly after I left. You can no longer get this degree from Notre Dame.

I also found out that I was accepted in to Notre Dame by the skin of my teeth (due to my level of playing ability). And that most professors predicted my failure as a student.

I didn’t fail. I excelled. But no matter.

Then in the first year I was in Holland, I attended an informal party where I learned from Hope professors of infighting and intellectual dishonesty at Hope.

I resolved to lay low.

And thus I have.

This leads me to my second insight this morning which is the difference between privacy and solitude. 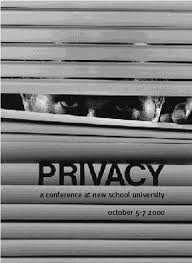 Privacy considerations are much in the conversation these days. Germany has tangled with Google about their photographing to make visual street maps at eye level.  All of us who use the internet have to think about our private information and its protection and secure access.

I think that privacy has been gone for most of my adult life.  Technology has been available to monitor people remotely for years. It’s hard to think that it has not been systematically exercised.

So in a sense, resistance is futile.

Solitude on the other hand has become a valuable part of life for me. I need time to be alone. Time to think. Time to read and process. 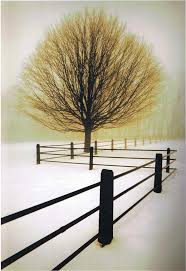 I see a distinction between privacy and solitude. Privacy involves your relationship to others and what they know about you. Solitude is more about looking inwardly at your self and making your mind and heart still.

There is a full moon in the dark morning sky here in Western Michigan.

Why did Japan surrender? – The Boston Globe

A third understanding of the end of WWII.

I have been traveling back and forth to the U.K. for over a decade. I have wondered about the obvious racism and class-ism I witnessed there. It seemed to not be on the radar in the USA.

Grief Calls Us To The Things Of This World

The eyes open to a blue telephone
In the bathroom of this five-star hotel.

I wonder whom I should call? A plumber,
Proctologist, urologist, or priest?

Who is most among us and most deserves
The first call? I choose my father because