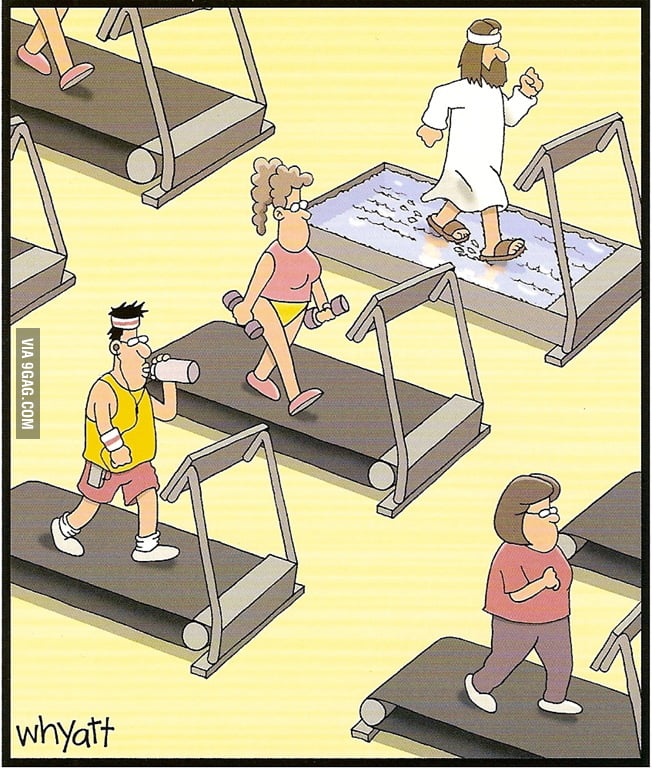 I was tempted to join Eileen at Evergreen yesterday afternoon to treadmill there despite my aversion to the general religioso atmosphere.

I haven’t been exercising since walking is not a very easy thing to do in the weather. But judging from my exhaustion this morning, it was a good idea not to expend energy in that direction before an evening rehearsal.

I accompanied a singer at the funeral on Tuesday. One of the solos she sang was Psalm 23 by Howard Goodall. This is the theme from the BBC TV Show, “The Vicar of Dibley.”

Goodall or someone had written “Religioso” at the beginning of the piece to describe the mood.

As I indicated to my friend Rhonda E., that about sums it up. I find many local institution a tad religioso for my tastes.

Having said that, I received an email from the chair of the dance department at Hope yesterday. He was wondering if I could play an audition tomorrow morning from 9 AM to 10:15 AM. I immediately emailed him back and started asking questions about how much I would be paid for an hour and fifteen minutes of work for the august religioso institution of Hope(less) College.

After a flurry of weird emails, I finally determined that he would meet my minimum fee of $50 for this short bit of work.

Emailing is a difficult task these days. We live in an angry and largely ignorant society where people who CAN read often hear emotion that’s not there or not intended in texts stripped of affect.

Thus emailing or post on social network sites is fraught with the possibility of being totally misunderstood.

I often have Eileen proof my work. This is especially true of emails. She helps me stay clear and reduce confusion in my messages. Or at least, she lowers the possibility that a reader will misunderstand me or read in emotion that I don’t intend to convey.

So I didn’t make it a week through the new semester at Hope(less) without accompanying a ballet class. At least that’s the plan. Cumbersomely, the chair of the department is having me fill out the usual time card (worth two weeks) for this hour and fifteen minute remuneration. This means I won’t be paid for a while. But the upside is they will automatically put it into my checking account and take out taxes and stuff. 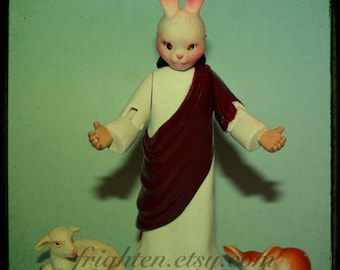 If you Facebooger, you are probably over saturated by David Bowie stuff, however I did enjoy the obit. I am addicted to good obits.

Rethinking the Airplane, for Climate’s Sake – The New York Times

Just figuring out an activity that is happening all over the planet! Cool!