I managed to get over to Riverside Methodist Church yesterday and get some organ practice in. The organist there is David M. Lines, a man I went to grad school with. While my friend, Bob Hobby, was visiting in Holland, I mentioned that I was on my way to the Riverside area to visit family and was wondering where I might get some organ time in. He mentioned that David was living and working in Riverside and would probably help me. As indeed he did. 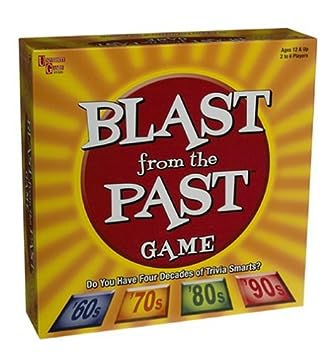 It is startling to see someone you haven’t seen since 1987. Both of us have done a lot of living since then. David was extremely gracious. It was good to see him and good to see him doing so well. He has two adult daughters and seems to be living a good single life. He is much more relaxed than he was in grad school, but those were different times for all of us as I pointed out to him.

I’m planning on going over again today and maybe Monday. This weekend is Music Appreciation Sunday at David’s church. He was practicing Widor’s Toccata when I arrived yesterday. He told me I could report to our old teacher, Craig Cramer, that I “caught” him using rhythms to practice his Widor. I actually hadn’t noticed what he was doing when I got there, only that he was practicing. The secretary from the church office politely led me over to the church and let me in.

Later I mentioned to him that I don’t get down to Notre Dame much. He said he hadn’t been back since grad school.

As has been happening to me, an intended hour of rehearsal easily turned into more like two hours. It was good to return to some projects I am working on (In dir ist Freude by Bach and Carson Cooman’s Organ demonstrator, “Hiker’s Gear.”) as well do some reading of Frescobaldi and Buxtehude.

Vacation is going well. It’s good to see everyone and do some catching up. Definitely a relaxing time. 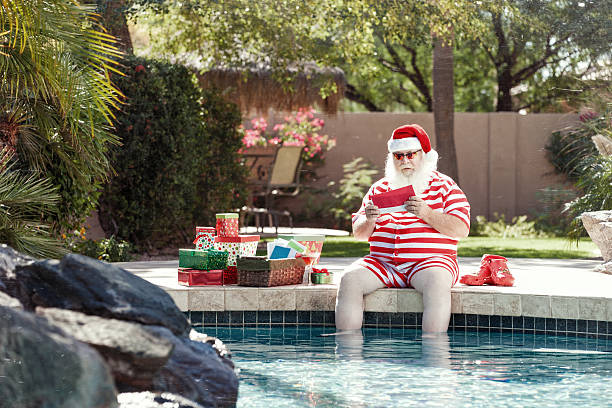 This little “Brain Pickings” offerings usually are a bit on the Reader’s Digest side. However, in this case, since the work is out of print, it  offers some beautiful quotes full of insights about music. It also seems that Huxley was writing at least one of his essays on a June night. Fun to read in June. Cool.

A Lost Art in the Arctic: Igloo Making – The New York Times

“The Last Runner” made me wonder about igloos. Here’s more info.

“Trouble” is name of a composition by Vjay Iyer. The prose is purple in this article but it makes me want to hear the music.

I CARE IF YOU LISTEN | New Classical Music News

So the previous review is from this blog/mag. The name comes a reaction to the seminal essay by Milton Babbit, “Who Cares If You Listen?”.

When I subscribed to the “I Care If You Listen” newsletter they emailed me some links to old essays they think are cool. This one from 2011 is definitely funny. Code that generates plausible pretentious composer babble.

F*ck you. Pay me: Some Thoughts on Musicians and Money.

This is another of the essays “I Care If You Listen” linked in its email. You have to sift through it. Some parts are not so good. Like the section on recommending contracts then the author lets slip that he hasn’t actually DONE this yet. Sheesh.

However, the concept of remuneration and its discussion is one that is near and dear to this musician’s heart. And of course I love the title of the article taken from a linked 30 minute video that is tempting to watch.