I’ve begun reading the New York Times online a bit differently. For several years I have started with the “Today’s Paper” section and simply read down the long page.

This works out pretty well. There are little paragraphs under each link to an article which explain the article.

But after a few of those, there are simply the headlines and the writer. Often these headlines (in the way of old newspaper writing) are enigmatic. They try to be catchy. Originally they would be right above the prose, so one could quickly scan from the headline to the first paragraph and figure out what the article was about.

Now when I use the “Today’s Paper” portal, I will click and read enough to find out if it’s something I want to read. Often it isn’t.

I learned that the designers recommend beginning not with the “Today’s Paper Section” but the Homepage.

I have been reading the New York Times online for several years. I consciously moved away from the paper edition gradually. I had a disagreement with a local librarian that the New York Times was a basic feature of any real library. She refused to put it on her shelves. But she accepted my donation. So for a year or so, in an experiment, I donated the paper edition to the library and read it online. I did this also because at that time there was no provision for just having an online subscription. It was only an added feature to having a paper subscription.

But before too long, the NYT got hip and allowed one to subscribe just online. So I ended up doing that. I still do this.

After reading Sunday’s article by Margaret Sullivan (with information both from users and designers of the online edition), I thought I would give the Home Page another try.

And I’m finding it superior. Most of the articles on it and the subsequent section portals it leads to (International, World, Technology, etc.) have a synopsis of the content under the headline. Very helpful.

In addition instead of a list of the articles in print, it prioritizes articles and online only content much more coherently.

Broadcasting in classical Latin. Makes me wish I was fluent in Latin. 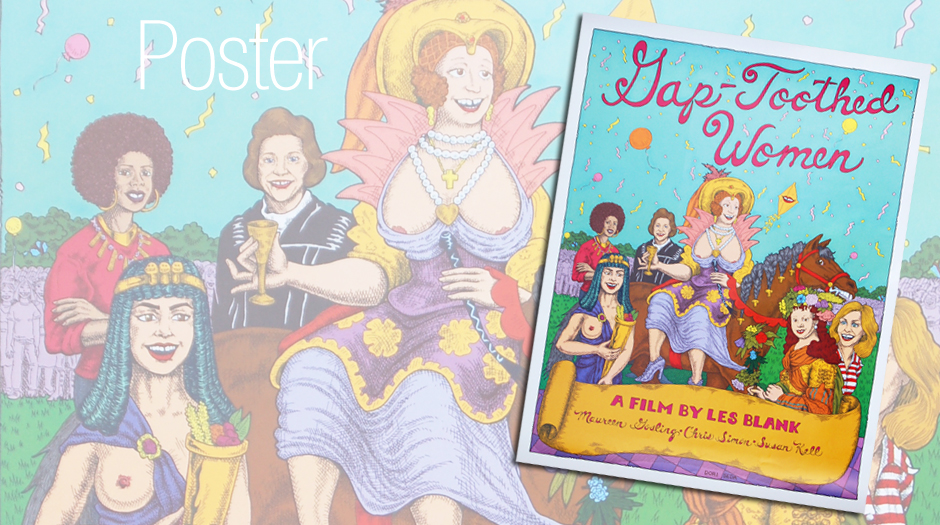 This guy made the very cool films, “Gap Toothed Women,” and “Garlic is as Good as Ten Mothers.” 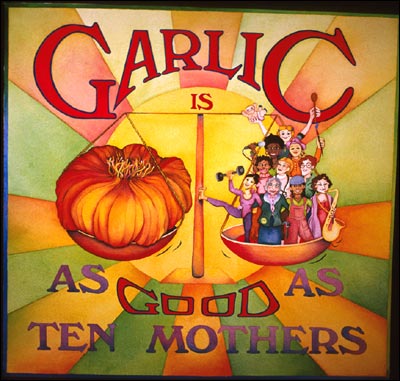 “Since Mr. Obama took office, the C.I.A. and military have killed about 3,000 people in counterterrorist strikes in Pakistan, Yemen and Somalia, mostly using drones.”

Closing the Door on Hackers – NYTimes.com

“Too much of the debate begins and ends with the perpetrators and the victims of cyberattacks, and not enough is focused on the real problem: the insecure software or technology that allows such attacks to succeed. Instead of focusing solely on employees who accidentally open e-mails, we should also be pressuring software makers to make significant investments in their products’ security.”

Some common sense and some brain science.

Paul McCartney asked McCracken to be in the original group, Wings. He declined. He’s survived by his mother as well as the rest of  his extended family. His mother!