It’s an overcast Sunday here in west Michigan. I have been up for a while. I’ve done some Greek and read some poetry. It brings me solace to remember that there are other people who like poetry. In last Sunday’s New York Times Book Review, there were two letters pointing out that there was no mention of poetry in the annual Summer Reading issue. One of the letters was in free verse. 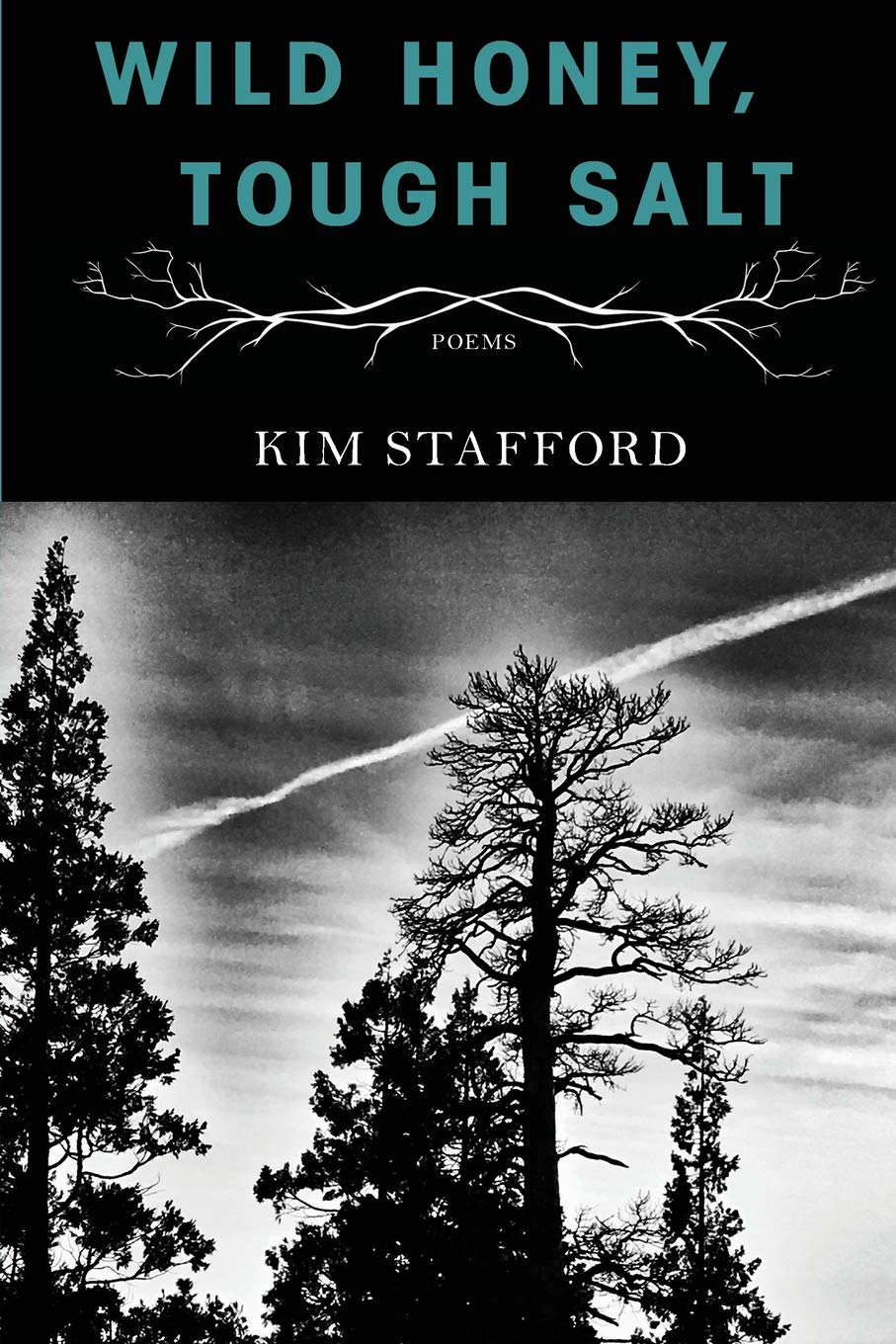 I have been working my way through books of poetry by the poets, Kim Stafford and Robert Bly. I 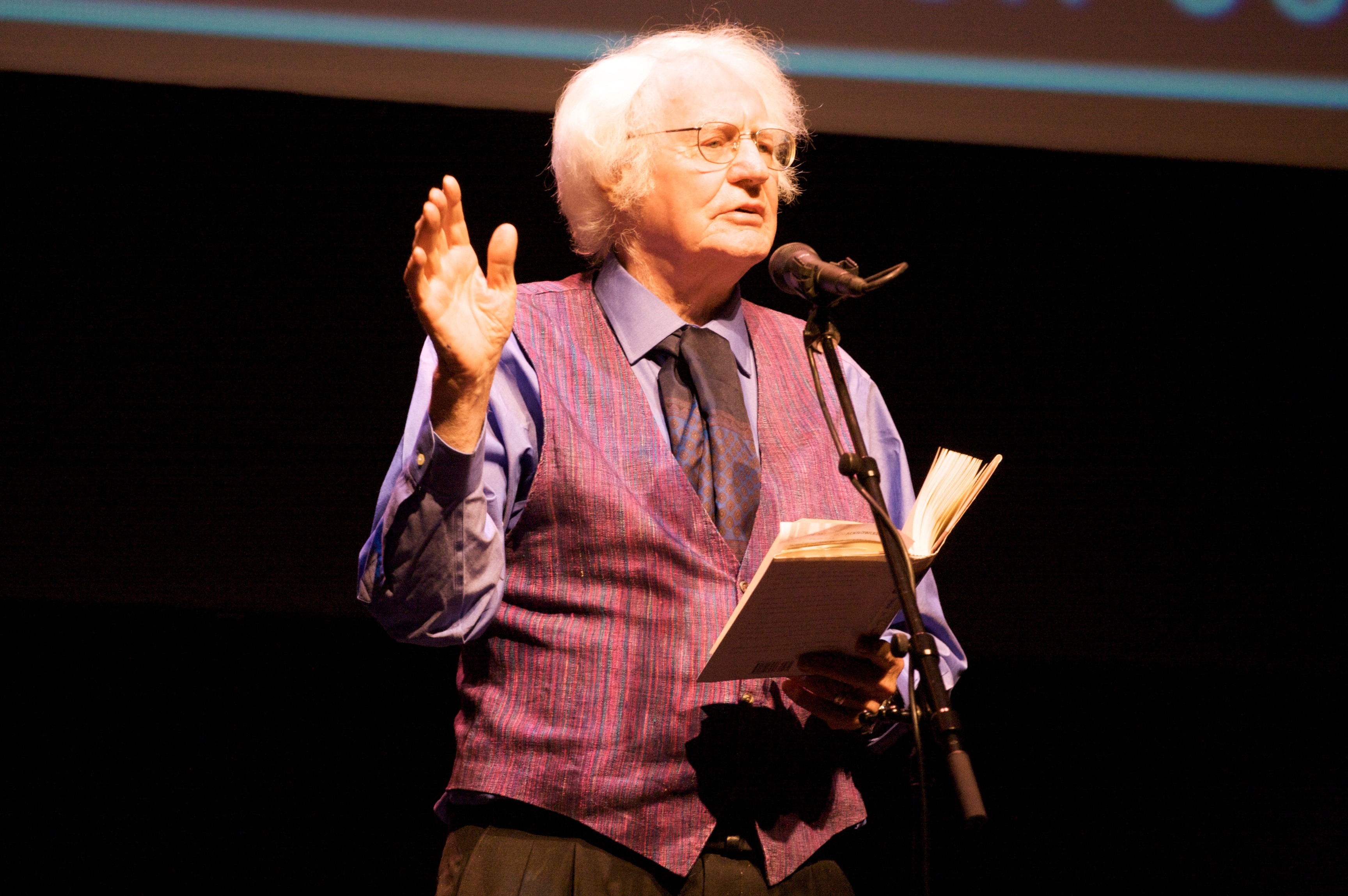 ‘m not sure why I have a book of Stafford’s poetry but I remember liking Bly since I was a twenty something or maybe even younger. I drove to Ann Arbor to hear him do a poetry reading at some point. 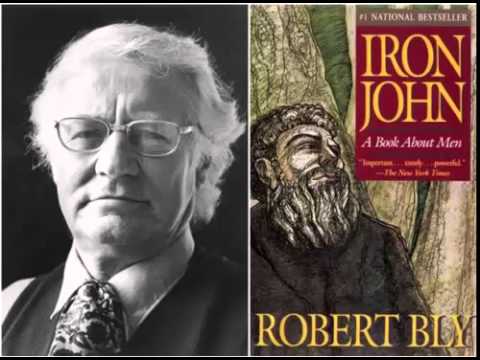 I lost interest in him during his Iron John phase. That seemed to be sort of an attempt to give men a sense of connection. I’ve never been that interested in the array of stuff that can be identified with masculinity.

Anyway, I’m enjoying getting back to Bly. I think his poetry is quite good, better than Donald Hall but maybe not Jane Kenyon.

I  finished a second variation for solo cello on the hymn tune Westmister Abbey yesterday. I gave myself a sort of deadline because I wanted it in the hands of the player for at least a week before she performs it. She left a message last night that it’s doable and she has a suggestion about changing a note. This is exactly the response I was hoping for: she can do it and improve it.

I’m still not entirely happy with it. But I can tell that her suggestion doesn’t address my misgivings which occur early in the piece. She told me the measure number where the note is that she suggest changing and it’s later in the piece.

I found another poem in the June issue of Poetry Magazine that I like.