Yesterday did feel like a day of leisure and rest. I will have to pursue this kind of relaxation on days off in order to survive my winter schedule. Of course I plan to exercise and rehearse organ music daily no matter what. 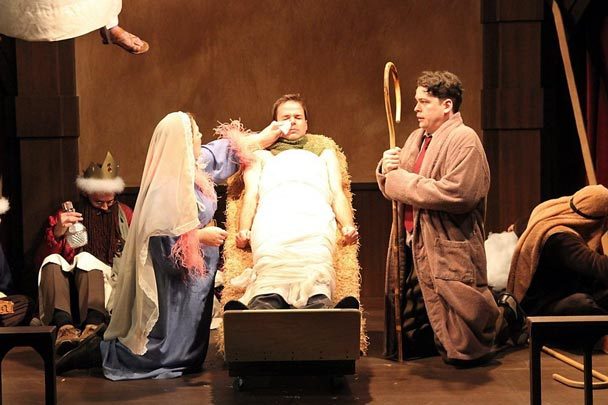 I finished A Prayer for Owen Meany by John Irving yesterday. While reading his latest novel, In One Person, I read an interview in which he described the curious way he writes. He writes the last chapters first and then presumably backs up and writes to the ending. I found this distracting in Owen Meany because the story has a tight carefully contrived plot.

Meany is a diminutive person whose story is told by his friend the narrator, John. He is a bizarre figure of high intelligence. He speaks in a very high weird voice which Irving indicates with ALL CAPS. His voice as well as his pursuit of an ideal time in a basketball layup shot in super human times (assisted with a boost from John) all come to play in the denouement Irving has originally composed as the ending. 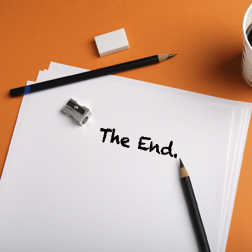 Knowing Irving’s technique is unhelpful in this book. It kept distracting me as the pieces of the mysterious plot fall into place.

I enjoyed the book, but liked In One Person more. In that case the denouement was gentler and I found myself drawn once again into the familiar cast of characters that Irving seems to keep rewriting.

I continue finding little nuggets in my other reading.

Like the hilarious and disturbing fact that there was a Russian 18th century peasant religious leader who misunderstood the Russian Bible translation tragically. Kondratii Selivanov misread Iskupitel’ (Redeemer) for Oskopitel’ (Castrator) when the New Testament speaks of Jesus and also mistook God’s command to the Israelites to be fruitful (in Russian, plodites’) for “castrate yourselves’ (plotite’). This has disastrous results and his male followers cut off their genitals and women’s breasts. Yikes! 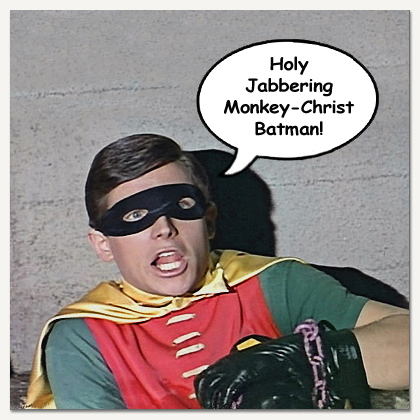 This was from McCulloch’s Christianity: The First Three Thousand Years. I also learned that when Christian priests bless holding up two fingers this can symbolize the two natures of Christ. The patriarch, Nikon, tried to change this by insisting that 17th century Russian priests begin holding up three fingers to symbolize the Trinity. Didn’t work. 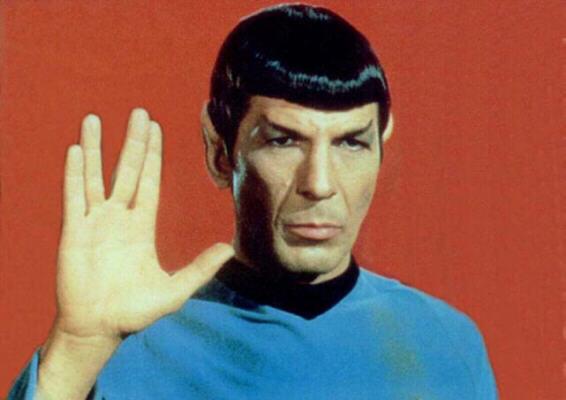 It also interested me when Charles Taylor quoted Matthew Arnold’s definition of “Culture” (with a capital “C” presumably). 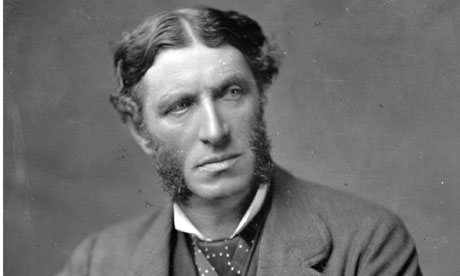 Culture, Arnold says, is “a pursuit of our total perfection by means of getting to know, on all matters which most concern us, the best which has been thought and said in the world; and through this knowledge, turning a stream of fresh and free thought upon our stock notions and habits, which we now follow staunchly and mechanically.”

As Taylor meticulously and fascinatingly makes his argument that contemporary secular humanism and religious pluralism in the West is a logical outcome of the history of Christianity, he makes this interesting point:

We live in an extraordinarily moral culture, measured against the norm of human history, in which suffering and death, through famine, flood, earthquake, pestilence or war, can awaken world-wide movements of sympathy and practical solidarity. Granted, of course, that this is made possible by modern media and modes of transportation, not to speak of surpluses. These shouldn’t blind us to the importance of the cultural-moral change. The same media and means of transport don’t awaken the same response everywhere; it is disproportionately strong in ex-Latin Christendom. 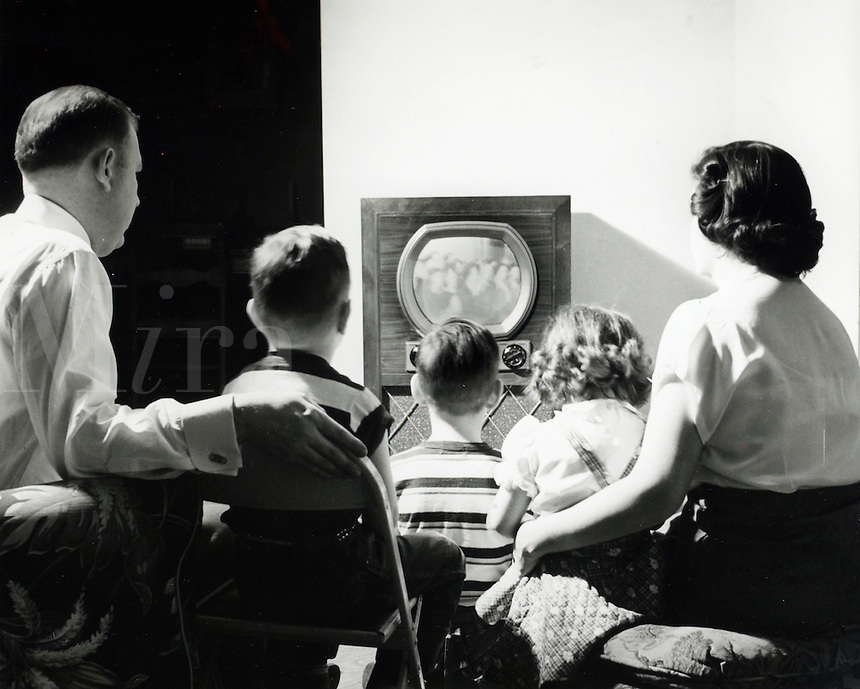 Let us grant also the distortions produced by media hype and the media-gazer’s short attention span, the way dramatic pictures produce the strongest response, often relegating even more needy cases to a zone of neglect from which only the cameras of CNN can rescue them. Nevertheless, the phenomenon is remarkable. The age of Hiroshima and Auschwitz has also produced Amnesty International and Médecins Sans Frontièrs.