My grandson who recently turned thirteen has interesting ways of reading books. I noticed that the book he brings along to read on any given excursion is often one he has read before. When questioned, he said he just picks up the book and begins reading anywhere in it. It was obvious that he reads the books over and over not necessarily from beginning to end.

I found that liberating somehow. Recently I was reminded how much I like Ulysses by James Joyce. Eileen and I usually listen to audio books at night. We do this via the local library’s subscription to audiobookcloud.com. Once a patron logs in, he or she can stream many audio books.

About a week ago, I streamed a recording of James Joyce’s Ulysses.

This is a book I  have attempted to read over the years. I’m pretty sure I have made it through more than once. But the joy of reading for me these days is to return to books like this and discover how much I missed in them in previous readings. 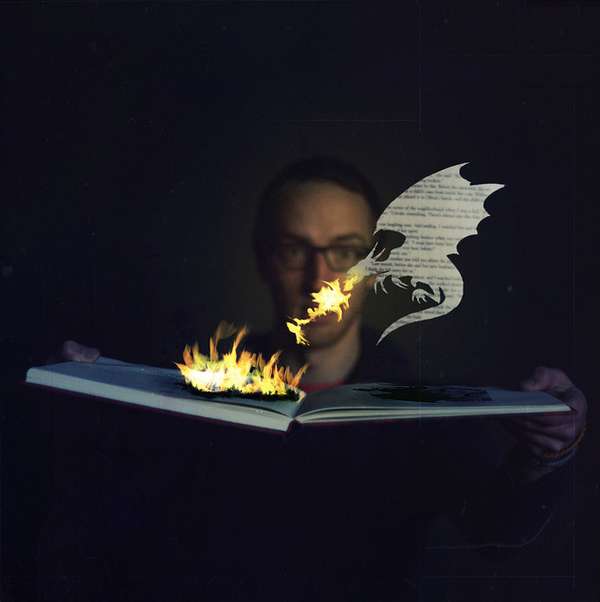 I’m pretty familiar with the first part of Ulysses (having started it over and over). As I was listening to audio book and admiring the lilt the reader was giving to the accents of the young men at the beginning of the book, I eventually noticed that it skipped quickly from the Stephen Dadalus section to the Leopold Bloom section and omitted several sections (Stephen’s walk on the beach, his interior monologue while teaching) that I love.

It was not too long after that that I began looking for my copie(s) of Ulysses to read. I decided to start later in the book, when I’m a bit fuzzier on the story. I landed on Chapter 12 or as the helpful Kindle version I downloaded to read calls it Episode 12.

This is the chapter identified by Joyceans as the Cyclops chapter. 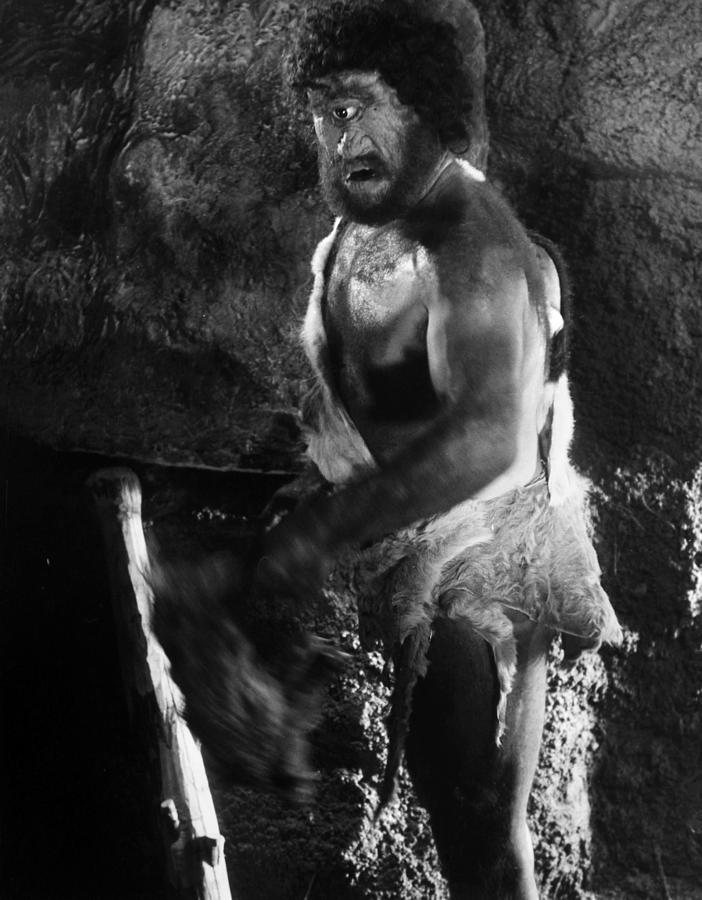 It is helpful to know Homer in order to understand how Joyce has clothed the skeleton of the story of Homer with his own stream of intense experience of one day in Dublin.

I have been thinking about Joyce and T. S. Eliot. Eliot knew Joyce. He read Ulysses and according to one of his biographers admired it, but was sorry he had. Presumably they were heading in similar directions and Eliot wanted to be unencumbered another contemporary genius’s approach.

At least that’s what I got out of it.

Anyway, both men used allusions. Eliot in “The Wasteland” even provided “author’s notes.”

This kind of use of the past interests me. If one must read Homer or the books that Eliot was reading as he was writing “The Wasteland” in order to “get” their work, it seems to me kind of bogus. I think both authors felt this way. The work should stand. The allusions were playful and the work of tricksters to some extent. 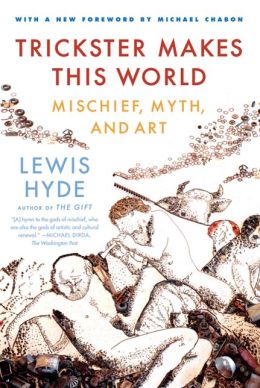 All this is to say I don’t recriminate myself for my ignorance when trying to experience their works.

At this point, I enjoy the work but also do let my curiosity roam and look stuff up.

So I read Episode 12 of Ulysses and could get the skeleton of the “citizen” who owns the bar this episode takes place in as the Cyclops that Ulysses (Leopold Bloom) fools and blinds. 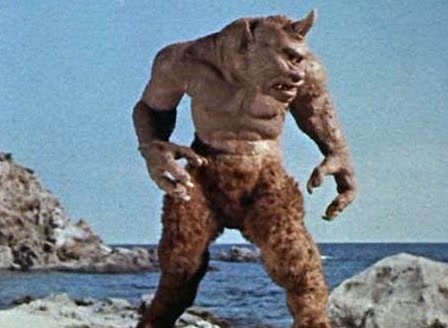 But as I said before Joyce does so much more with Homer’s skeletal ideas (the Coen brothers emulate this in “O Brother Where Art Thou” with crafty little allusions to the same story).

I forged on to Episode 13 which is sometimes called Nausicaa after the woman in book 6 of the Odyssey. I read it and the accompanying helpful “Schoomp” notes.

But unlike the Cyclops story, I didn’t recognize the Homer story and went back last night and read the original in the wonderful Robert Fagles translation.

Joyce is doing some interesting things in his Episode. It is the episode where Bloom watches a young girl (Gerty/Nausicaa) and masturbates in a public place. The episode is about exhibitionism, voyeurism, but also the interior monologue of a not so young (will not see seventeen again) girl who is aware she is being observed and the continuing  monologue of Joyce’s Ulysses: Bloom.

I’m enjoying revisiting this wonderful work and give a nod to my grandson for helping me develop better ways to approach the books I love.

(Note: I have been neglecting to include links due to the length of my recent posts, so here a few)

I remember playing piano for a deaf Sunday School class when I was about the age of my grandson (13 or maybe a bit older). It taught me to be interested in the deaf. I love the idea of the signer deliberately conveying the rhythms and emotions of pop music.

Although the Russians are obviously out of control about this incident, I do think they have a point about questioning whether the child in question died of self inflicted wounds. I hope more comes about this.

This article helped me understand a report I read on an Australian news web site that the cardinals were going to insist that the next pope pledge to serve till death. I found that puzzling. But it sounds like it might only be a few of them. Australian ones at that

This topic fascinates me. Haven’t read these links yet but I have returned to reading Thinking Fast Thinking Slow by Daniel Kahneman which deals with this idea. I find British politics interesting and like most politics these days disheartening.

A Divide on Voting Rights in a Town Where Blood Spilled – NYTimes.com

Regarding the Supreme court taking up the Civil Rights stuff. You can tell who wants to abandon the Civil rights safeguards and who wants them to remain in this little city by (you guessed it) the color of their skin.

At Ice Age End, a Smaller Gap in Warming and Carbon Dioxide – NYTimes.com

Gore was right it seems. 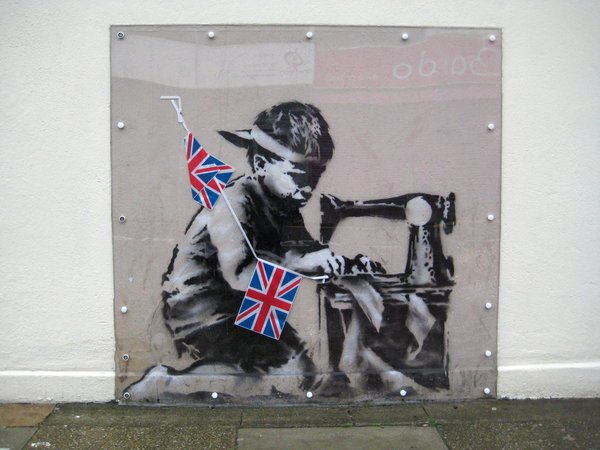 Hey. Bansky in the news. I recently referred to this guy in a book review. I think he is partly the model for a character in Capital by John Lanchester,