I was intrigued. Unfortunately I could figure out no appropriate way to strike up a conversation with someone obviously occupied. Although she did glance up occasionally at the incessant blaring parade of infomercials on the inevitable TV screen. One reason I was so intrigued is that the novel is so completely different than the movie. The novel is primarily about words and ideas. The movie remains in my head as a series of outrageous violent scenes accompanied by (then Walter, now Wendy) Carlos’s electronic renditions of Beethoven. 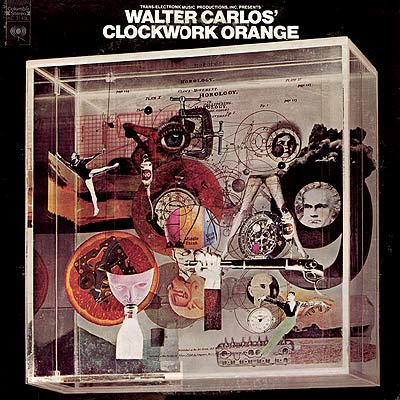 In the book, Burgess creates a slang for his brutal gang of stylishly dressed louts (modeled on a short-lived real group of boys in the U.K. called the “Teddies” who dressed in Edwardian garb and were also violent street louts).

The slang was a mixture of Russian and English. I remember a few of the coinages off hand including molaka (sp?) with knives was milk spiced with vodka…. the old in-out was rape or sex…. (“no time for the old in-out now, luv” quips Alex as he responds in a quick pictorial association test to a picture of a man on a ladder outside a window with a woman watching)

The ideas come later in the book and I could see that the reader in the pain clinic was only about a fourth of the way through the slim volume. So she probably wasn’t being exposed to the idea of the futility and utter inhumanness of a mechanical piece of fruit (the orange) standing in for reducing people to a shallow mechanical understanding of psychology and behavior.

Burgess turns this common place argument on its head by making his hero the repugnant Alex with the one redeemable attribute of loving Beethoven’s music (“lovely Beethoven”).  Which of course the pavlovian doctors use as a secondary reinforcement to the primary reinforcement of conditioning him against his anti-social violence.

Yikes. I just realized that as I write I remember the movie visuals more vividly than the book.

Such is my contemporary dilemma. Image triumphs over word in my lizard brain.

Anyway, I was wondering what in the world the young reader was making of the syntactical weirdness of this particular bit of Burgess prose, when the health worker once again came in the room and could not believe I was my Mother’s ride much less son.

I linked in a great article yesterday by Meaghan Morris on Facebook called Grizzling about Facebook [link]. I so admired this author’s thinking and writing that I checked her biblio and interlibrary loaned a book of hers called “Identity Anecdotes: Translation and Media Culture.”

As I scrolled further into her list of publications I discovered at the bottom (the oldest) the book, “The Pirate’s Fiancee: Feminism, Reading, Postmodernism. Hmmm. I vaguely recognized it. A quick check of the library and lo and behold it was sitting there on the shelf. Cool beans.

Unfortunately the book reviewed in the link The Music Instinct” by Philip Ball [link]. sounds good but doesn’t seem to be available in the U.S. either in the library on on Amazon. I notice that his U.S. releases are sort of old so maybe eventually this will be released. It doesn’t look like a mind shattering book. 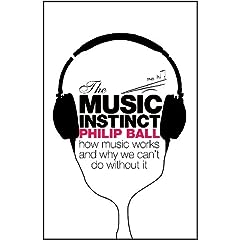 Patterned on the ever present Steven Pinker’s title, “The Language Instinct,” it seemed to be a generalists treatment of the modern discussion of what music is for, especially in regards to evolutionary understandings of personality and neurology. Oh well. I sometimes get more out of the generalist books than books from my field.

I plowed further into the books on my reading pile last night including:

Them by Francine Du Plessix Gray 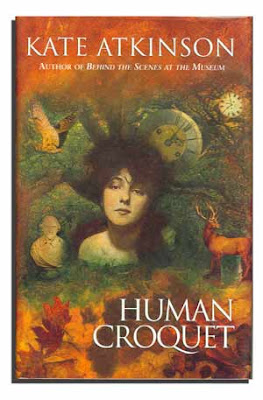 A reader in a pain clinic is a good metaphor for escape reading, I guess. Heh.

I end with this:

Don’t you think that Mahmoud Ahmadinejad, the president of Iran 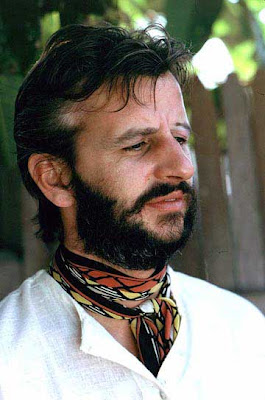