I have been thinking about the terms, conservative and liberal. The popular usage of these words has been distorted beyond any real meaning in the last few years. I am a firm believer that framing doesn’t actually change meaning only shape initial reaction and superficial perception. By that I mean, the way the right in America has turned the word, liberal, into a pejorative along with others (union, socialism). Meaning has to go deeper than the easy superficial use.

My father used to call himself a “progressive-conservative.”

I think anyone interested in history has to have a side of them that wants to “conserve” story.

All of us are conservative in some things in our lives, things we don’t want changed.

And then there’s the word, liberal. I always hear the “liber” in it as “freedom.” Freedom is an important concept to the human spirit. We grapple with the idea of having freedom of will, freedom of movement, freedom of thought. These aren’t necessarily small political ideas, but big ideas that apply to most people.

So it seems that “conservatives” in America don’t “conserve” and that “liberals” aren’t looking to “free things up” particularly.

What a weird usage.

I usually identify with the political left. I guess that makes me “liberal” in one sense at least.

However, I like the label, “progressive,” it reminds me of the word, “improvement.” And I also have a problem with inaccurate understandings, uninformed understandings. Especially if these are my own, but not limited to them.

Much of the societal rhetoric that bothers to talk about ideas exposes positions that simply react instead of stakes out ways to improve our society. I think it is this reaction that bothers me. It’s related to the psychological notion of differentiation. I take differentiation to mean “knowing where you end and I begin” …. examining one’s own situation first and taking responsibility for it… 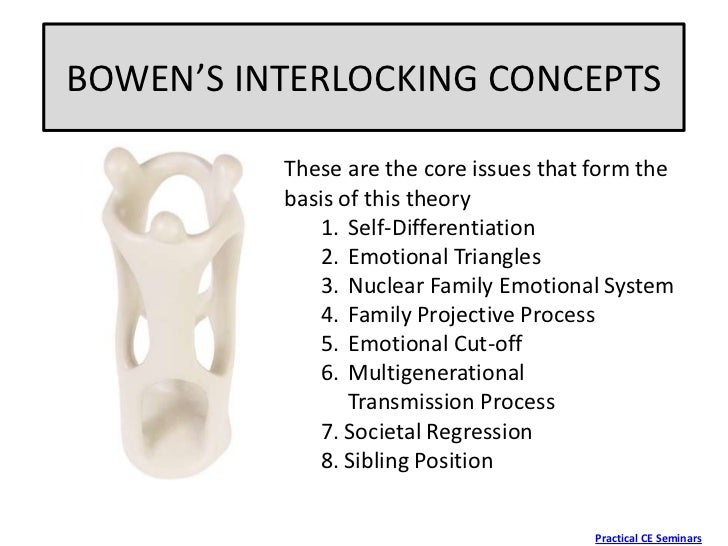 Lack of differentiation is when we are so preoccupied with others’ flaws and actions we are not aware of our own. Friedman calls this “globbing” and it’s a good word for it. 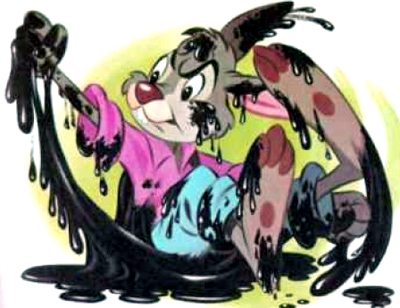 All of this is related to my attempt to read an article on The American Spectator web site I linked lately. I thought the thinking in it started out interesting and engaging. Gradually I realized that the left was getting the blame for a lot of stuff historically. Finally when the author cited the Snopes trial as an example of progressives sneering at real Americans.

Above all, our educated class was bitter about America. In 1925 the American Civil Liberties Union sponsored a legal challenge to a Tennessee law that required teaching the biblical account of creation. The ensuing trial, radio broadcast nationally, as well as the subsequent hit movie Inherit the Wind, were the occasion for what one might have called the Chautauqua class to drive home the point that Americans who believed in the Bible were willful ignoramuses.   Angelo M. Codevilla

Wait a minute, I thought as I read, are you defending the reactionary position that evolution is not true. I’m afraid I quit reading.  Our society is more complex than this obviously erudite writer wants to admit. I think we have a ruling class which encompasses people on all positions of the political spectrum. They are united by their profit motive and their efforts to keep money. They are not reactionary or progressive, simply greedy.