I’ve been trying to choose a prelude and postlude for our Weekly broadcast online that fits somehow with the readings for the day. This Sunday I couldn’t come up with anything so I scheduled a Gymnopedie (the famous one) and a Gnossiene by Erik Satie. My boss told me it was okay to not have a music note this weekend.

I was looking through my piano music by Satie. A million years ago when I was a student at Ohio Weslyan I learned one or two of his nocturnes. All of this music fits the rainy day we are having.

I continue to work on my Bach violin bourree guitar transcription. I have been trying to practice some other guitar stuff to work up my guitar chops. I think I might pair it with John Renbourn’s version of Gervaise’s Bransle Gay. I have been practicing it and am surprised that it seems the easiest it’s ever seemed to me. Still I need to practice it so I know it well.

I play both of these much slower than anything I have found on YouTube.

I finished The Book of Dust Volume One The Belle Sauvage by Philip Pullman and started the next volume, The Secret Commonwealth.

i also finished reading 1 Henry IV by Shakespeare. This is the first of the Falstaff plays and probably the best one. Orson Welles uses a lot of it in his screen adaptation about Falstaff, Chimes of Midnight. 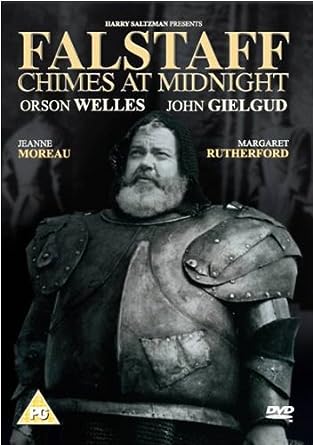 I’m also nearing the end of Shakespeare’s Sonnets. Emma Smith and James Shapiro don’t seem to think much of the Sonnets. I love them. I am reading A. L. Rowses edition of them.

I’m not exactly sure where he stands in the universe of Shakespeare scholarship, but I’m finding his comments helpful in understanding them.

Opinion | Attorney General William Barr and the Rule of Law

We need to revive the independent counsel law.