So my friend, Jordan VanHemert put this link up on Facebook a while back. At the time, I glanced over it and found it confusing and not terribly coherent. Recently, I went back and tried to look at it more closely.  I still had difficulty with some of Ewell’s contentions.

I don’t disagree that there a white racist bias in hiring practices. But for me, music theory is the explanation of a musical style works.

One of the key things I’ve come to realize is how important maintaining the myth of race and gender neutrality is to music theory. In fact, once this neutrality is exposed as fallacious, the white-racial and male-gender frames—which I sometimes conflate to the “white-male” frame in this and future blog posts—of music theory will be in serious jeopardy, so it makes perfect sense that music theory’s white-male frame works relentlessly to keep in place the idea that what we do “has nothing to do with race or gender.”

It’s hard for me to understand how Ewell is using the phrase, “music theory,” in this assertion. I’m curious how analyzing a style of music is racist. Later Ewell points out the biases of white male theorists like Schenker. Yes, these idiots were racists. But what exactly is racist about Schenderian analysis? I don’t get it.

I found what looks like a better put together article by Ewell: Music Theory and the White Racial Frame published in June of  last year. I’m hoping it will explain this stuff more clearly to me than his blog posts linked above or the video of his talk on which they are based.

It troubles me that Ewell cites Kendri whom I find eloquent and coherent about racism and antiracism. But anyway, I’m working on understanding this better.

On a not unrelated note, I decided that I wanted to have a definitive copy of Langston Hughes’ poetry. Today I ordered the three volumes of his works in which this is contained. I was surprised that I only owned a couple books by him and not one collection of his poetry. 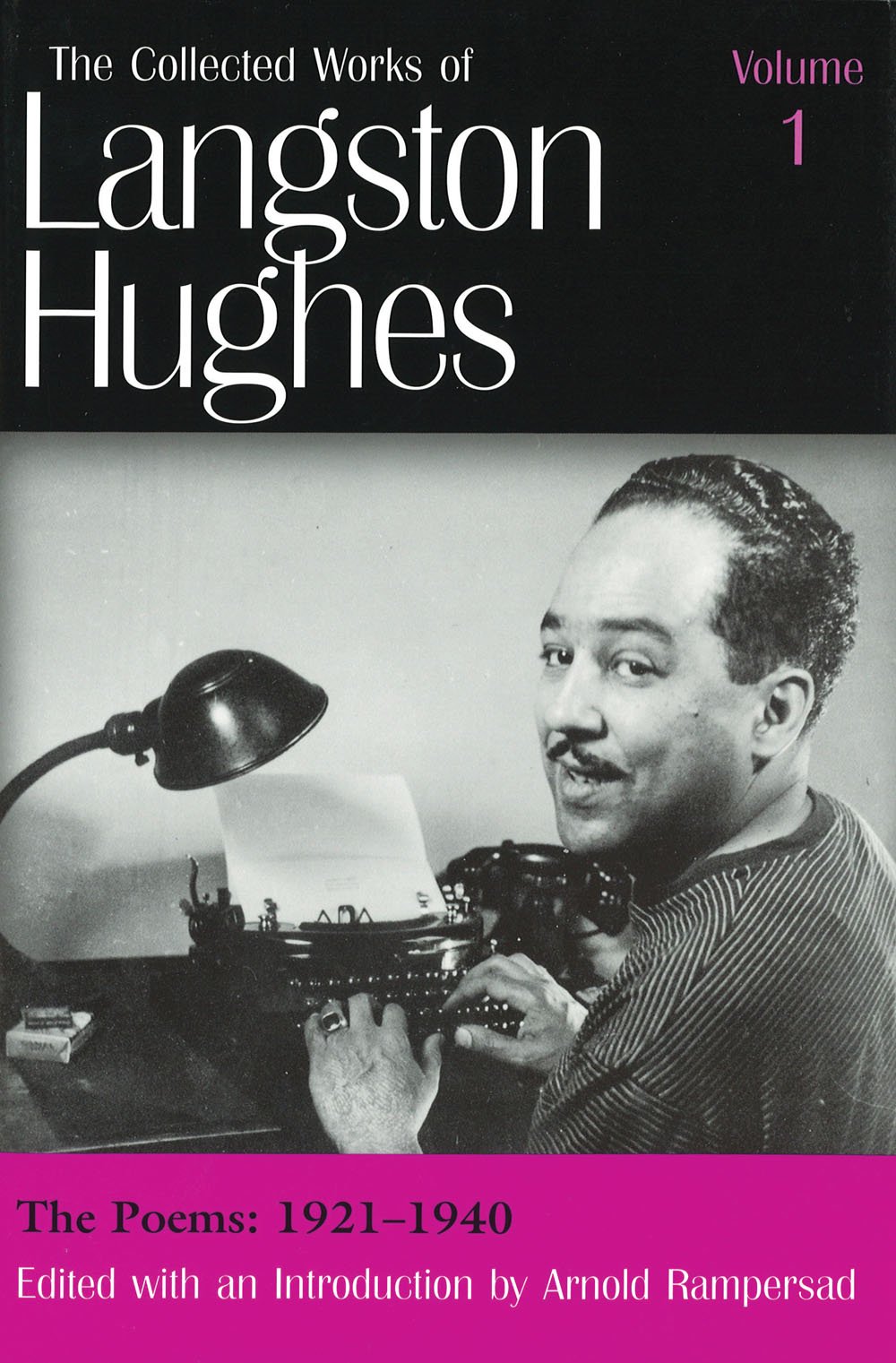 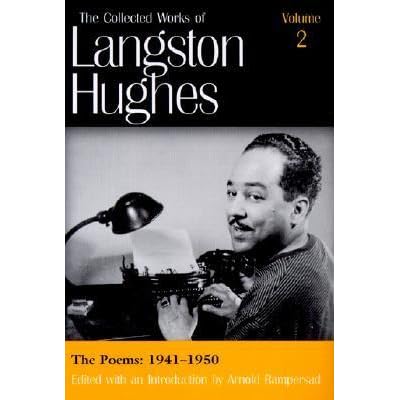 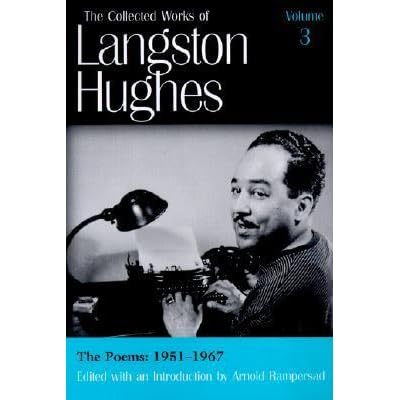 Eileen and I planning on attending this virtual conference.

Love for My People by Leah Ward Sears | Poetry Magazin

This is a cool article in the June Poetry Magazine. Sears is a distinguished American jurist and former Chief Justice of the Supreme Court of Georgia. This article is about poems she loves. For My People by Margaret Walker | Poetry Magazine

I look at the world by Langston Hughes | Poetry Magazine

These are the two poems Sears mentions.

NYTimes: When James Baldwin and Langston Hughes Reviewed Each Other

This is cool. You can see why Hughes is on my mind.