I’m very interested in understand the pathology of racial “colorblindness.” This concept is at the heart of  US racism today and intrigues me. Guinier and Torres outline the violence this idea does not only to people but to the discourse around injustice in our society. I think part of this for me is a weird expanding of the true notion that race is not a genetic reality into saying that it is not at all real. This ignores the importance of the social construction of reality that we all participate in. 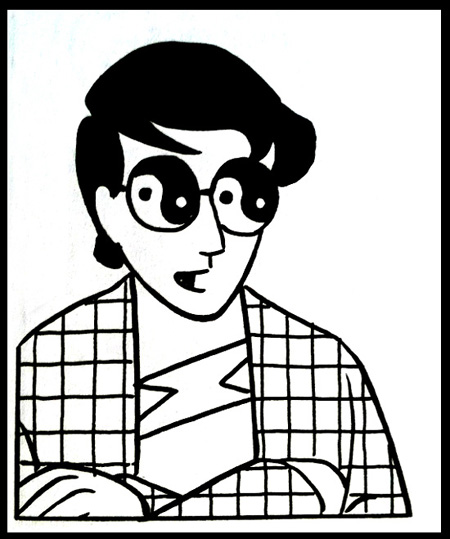 Racial colorblindness is perpetuated on both divides of US politics. The right maintains that racism comes from a “bad heart.” Race itself is defined on the right as only skin color . The right often maintains we are living in a post race society. When one recognizes race as a factor, one is reverting to the unscientific notion that race is biologically important. Racism is seen as a problem of individuals who are out of step not as a systemic factor.

Conversely  on the left in American politics, any race-talk is often held to be inherently malignant. Politically race-neutral points of view are seen as necessary to build progressive political consensus and power. This in turn also can suggest that the era of overt racism has ended. The left wing is likely to assume that popular antagonism towards programs that give preference to minorities will fail and thus weaken their overall political capital. Backlash will doom projects like this and divide our country more.

In response to these assaults on the concept of “colorblindness,” Guinier and Torres come up with three flaws in the idea of attempting to ignore race in our society maintaining that is impossible to be “color-blind in a world as color conscious as ours.” They are 1) the false assumption that racial inequality is a problem of individuals not a social problem, 2) assuming that racial inequality is an individual problem then masks the real entrenched racial inequalities in our current lives, and 3) it actually puts the brakes on organizing from the grass roots up for change in our American way of living. All of this stuff comes the book I am reading: The Miner’s Canary: Enlisting Race, Resisiting Power and Transforming Democracy by Lani Guinier and Gerald Torres.

Speaking of race, there are important insights in this article about revising history and forgetting the horror of slavery.

I don’t see how you can write a news article about racial tension and injustice without acknowledging the huge statistics of the New Jim Crow of mass incarceration of blacks.

3. John Dingell to Retire After Nearly 60 Years in House – NYTimes.com

Dingell has some parting words of wisdom for us and our Congress.