I think it will be a short blog this morning. I’m lazing around in a motel room in Ann Arbor with my beautiful wife. After digesting my breakfast, I’m planning on availing myself of the exercise room here and treadmill some. 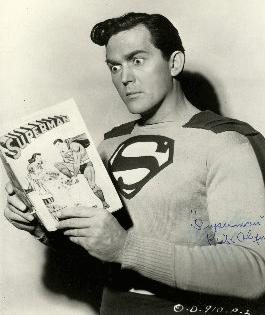 I have been doing my morning reading. So far that means Greek and Merton. I then turned to D. Bruce Hindmarsh’s The Evangelical Conversion Narrative: Spiritual Autobiography in Early Modern England. 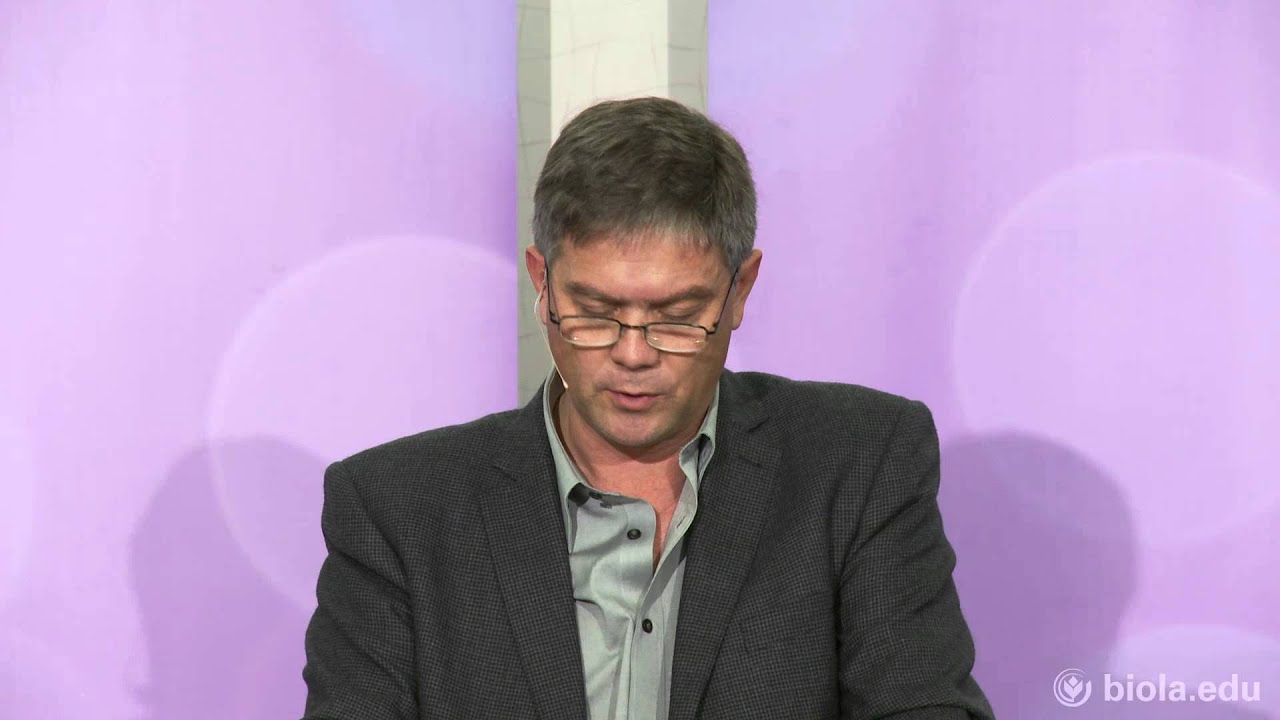 I can see readers’ eyes glazing over, but Hindmarsh does seem to be one of the brilliant new kind of scholar who can write well and think clearly.

In his preface it becomes clear that he, himself, is a converted type Christian. He describes the fact that these autobiographies of the converted are by a diverse range of people that more reflects the 21st century: “The very sites that are so problematic in discourse today, race, class, and gender, appeared together in this genre [conversion autobiographies] as black Nova Scotians, women servants in Scotland, and London apprentices wrote alongside university clergy.”

I find that a bit intriguing.

Hindmarsh talks about his own three children, the eldest of which actually helped him “chasing down a few stray articles and books for me. (At 13 years of age, she must be the youngest faculty assistant to hold a library card from the University of British Columbia).”

He then expresses the hope that all of his children will learn something about conversion in their life and something of the truths expressed in his chosen epigraphs.

One of these is Psalm 19: 7, quoted thus in the King James Version: “The law of the Lord is perfect, converting the soul.”

Handy that. The use of the verb, converting. Other translations give a different slant.

“The law of the Lord is perfect, reviving the soul.” Book of Common Prayer 1979 translation

“The law of the Lord is perfect, refreshing the soul.” New International Version

Fascinating to me how the different words put a bit of spin on the whole concept.

I have put up a message on Facebooger seeking to come up with a practice instrument in this area while I’m around. I have committed myself to learning that Mozart F major thing and would like to continue to practice it diligently.

My acquaintance, Stephen White, pointed me to a couple of local yokels whom I have Facebooger messaged. One of them, Michael Canates, has already responded. I think he might be out of town right now and this might not work out. But it is encouraging to get some response.

I think I could survive skipping three days on Mozart, but would prefer not to.

My lovely wife Eileen says, “You are going to do some relaxing as well, aren’t you?”

It’s amazing that this history is not better documented. In the meantime, it’s fascinating how they go about it. Today they are holding a memorial service for 212 people who drowned and are putting soil from their home country, Mozambique, on the underwater site.

I know NPR picked up on this. Hilarious stuff.