I’m back on the porch a bit before midday. I practically slept in this morning and didn’t get out of bed until around 7 AM. I just spent some time rehearsing the Mozart Violin sonata accompaniment I played on Sunday. Then I explored more of the sonatas. These pieces are beautiful and amazing. It’s rewarding to just work on the accompaniment.

The preface to the volume I am working from says that Mozart wrote them as a sort “compositional calling card in Vienna” after permanently moving there in 1781. He wanted gigs so he wrote these pieces and imbued them with the spirit of his operas which is saying a lot. These kinds of pieces were called at the time piano sonatas with violin accompaniment. The piano parts are beautiful and exceed the piano sonatas by Mozart (for the most part). I think the piano sonatas were largely learning pieces and are fun. But the piano accompaniment to the violin sonatas is in another world of beauty as far as I’m concerned.

I translated my first Greek sentence by Plato this morning. I continue my second time around on chapter 6, doing the last exercises (chapter tests really). I was saving beginning on chapter 7 for summer vacation. Chapter 7 begins with a slightly dumbed down version of some of the trial of Socrates. This study is a very good way to relax.

I started working on Carson Cooman’s “organ demonstrator,” “Hiker’s Gear,” yesterday at church. It’s kind of goofy but the music is growing on me. Cooman’s composition has a sort of “pop” charm. A visitor on Sunday afternoon at the recital told me she wept when the choir sang his anthem, “If ye love me.” He does get through to listeners well sometimes. I do sort of think of him as a 21st century Gordon Young, but that probably sells Cooman short since he is “composer in residence” at Harvard Memorial Church.

Kareem Abdul-Jabbar: By the Book – The New York Times

This guy seems to be very educated and articulate. Who knew?

His lecture is embedded here.

Warning. Washington Times is a highly reactionary Trump supporting paper and this article shows that. I read it as part of my ongoing attempt to dilute my own echo chamber a bit. I also sent a friend request to Ted Hayes who is mentioned in this article and described as a black activist, homeless advocate and immigration opponent. 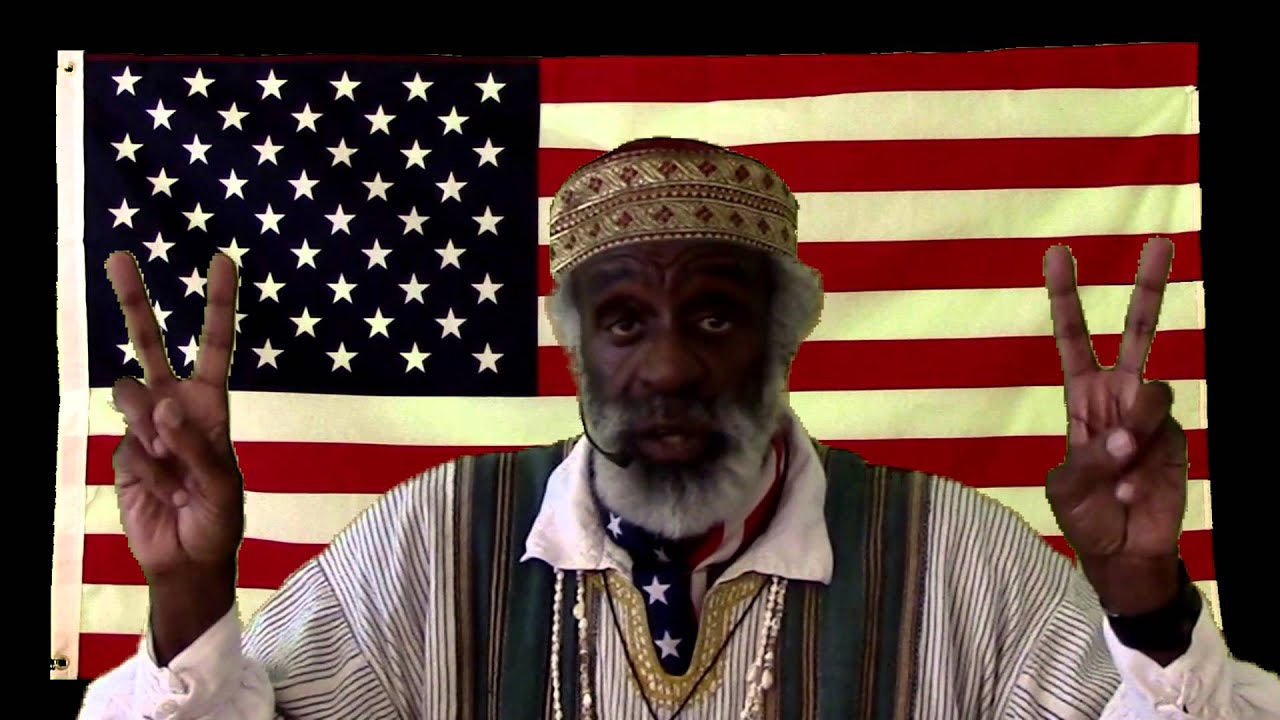