It turns out the afternoon can be prime time for me to sit and read. That’s the case today. So, here’s a short little blog.

Malcolm Nance is a former United States Navy senior chief petty officer specializing in naval cryptology. From his point of view as former military expert on ISIS and other stuff, he has some very convincing things to say about how we are in big trouble right now. I highly recommend listening to this video.

He has several books out. 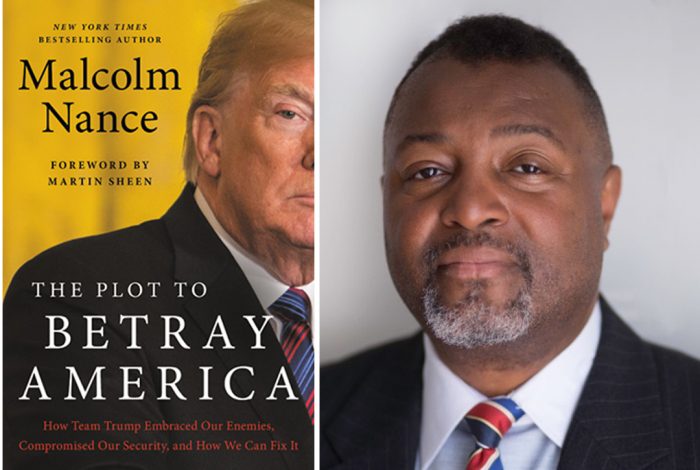 Malcolm Nance on the Danger of Conspiracy Theories | The New Yorker 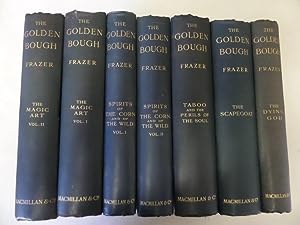 I was looking at my multi volume set of The Golden Bough by Sir James Frazer. (Not pictured above, but they look like that.) They are lovely old books. But I don’t have the first volume of the set. I ordered it today from Abebooks along with  Shakespeare’s Biblical knowledge and use of the Book of common prayer,: As exemplified in the plays of the First folio by Richmond Samuel Howe Noble. The Frazer volume was 20 bucks plus 10 bucks expedited shipping from the U.K. The Shakespeare/Bible book was 75 bucks on Amazon in a reprint but 10 bucks on Abebooks  in what looks to be a bit later edition than the 1922 edition I own. 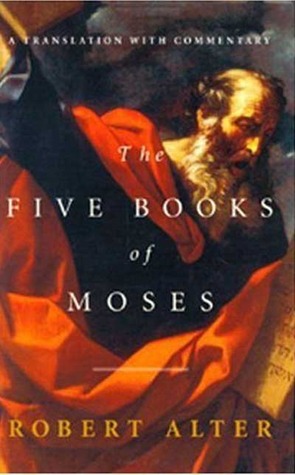 Marlon James mentioned Alter’s translation of the Hebrew bible scripture. The example he gave was that when the King James says “And the LORD God formed man of the dust of the ground” Alter’s translation uses hummus for dust and human for man. Cool, eh?

I requested The Five Books of Moses and The Book of Psalms in the Alter translations.