So when we went grocery shopping on Sunday afternoon (!), one way I motivated myself to do something when i was tired was that we didn’t have pumpkins for Halloween yet. Damn. No pumpkins at Meijer. Plenty of Christmas stuff, though. I was too tired to look further, so on Monday I went looking for pumpkins.

Aldi to the rescue! But they only had pie pumpkins and four larger ones. I bought two of the larger ones. Then we made our jack-o-lanterns. Here’s mine without his mouth.

I almost left it like that. I sort of had in mind an owl face. But I thought it needed a devilish smile.

It’s ironic that as I resurrect my interest in performance techniques on harpsichord via my synth, I probably have alienated colleagues by posting a recording of myself playing on Facelessbooger. (I tagged Scott Tipton. He’s the dude I bought the synth from). I’ve had a few “likes” but I can’t help but wonder if the harpsichord people on Facebook have noticed. if they have, if they disapprove.

Anyway, the harpsichord stop is good enough to keep drawing me back to practicing music I love. This has included William Byrd’s “The Maydens Song” which I think is quite lovely. It’s in the Fitzwilliam Virginal Book. I’m too lazy to make a recording of this this morning.

I put the Fitzwilliam Viriginal book volume II in which it is found on my tablet yesterday. Scrolling is an excellent idea for these long pieces in the Fitzwilliam.

I’ve also begun re-examining the French practices via Couperin’s “L’art de touche le clavecin.” This is an important source written by Couperin about how to play French music. I studied several of the preludes he includes under Ray Ferguson. 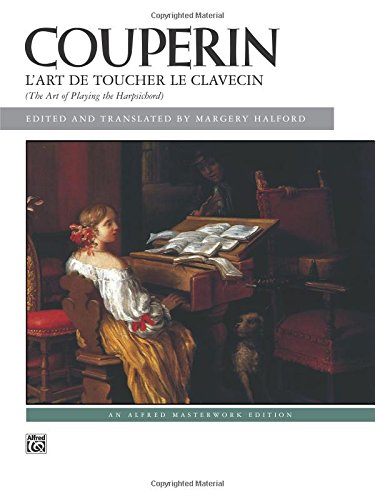 Soderlund footnotes this edition in her annotated performers edition of Clerambault’s Premier Livre d’Orgue I mentioned yesterday. So I guess it’s still pretty up to date. Here’s what my old copy looks like.

I’ve also began casting about to update my knowledge of performance practices. This morning writing this blog I ran across several books and interlibrary loaned thenm this morning. I’ve linked the Peter Walls book via Amazon in case you want to buy it. I don’t think any of my readers will be buying this one anytime soon. It retails for $193.49. 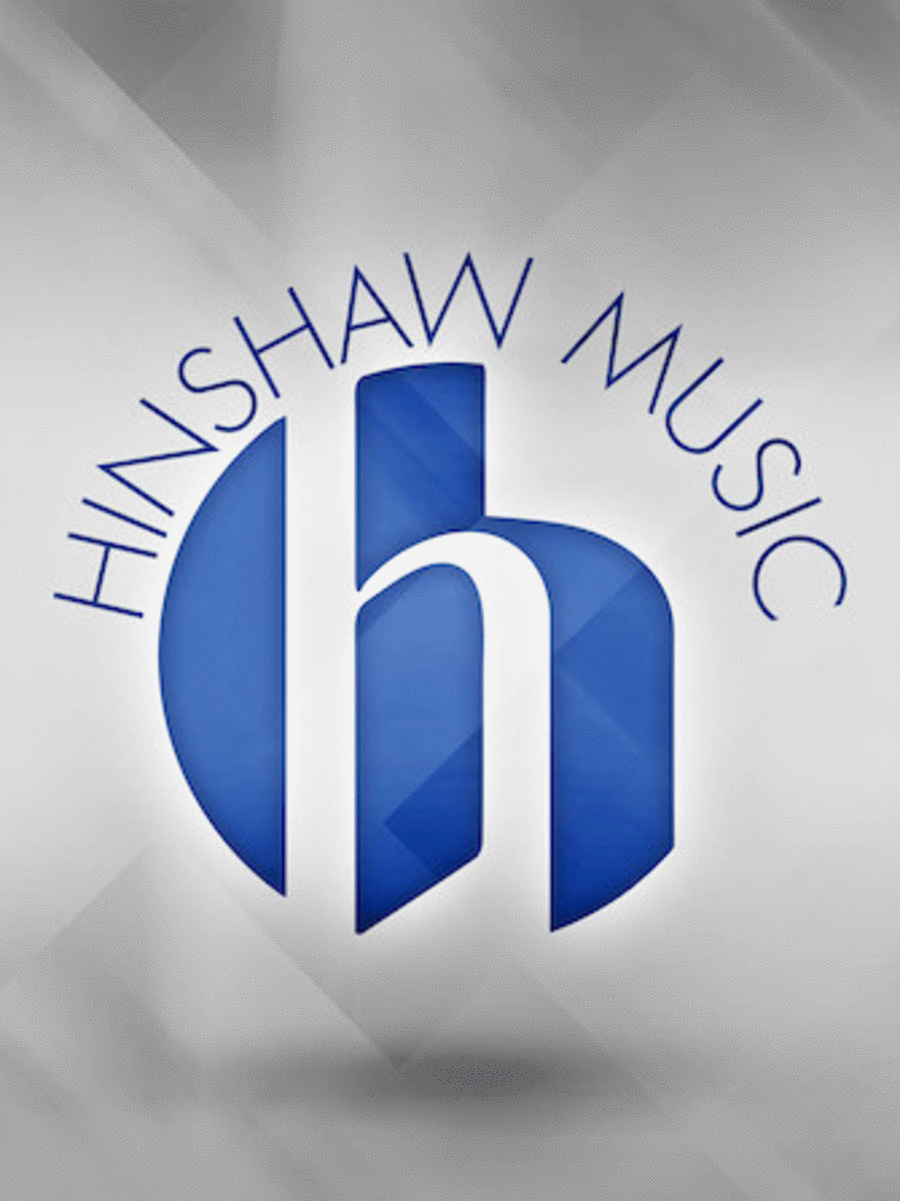 I’ve looked at Soderlund’s huge book before. It’s another expensive one. Published by Hinshaw, Sheet Music Plus will sell you a copy for $99.99 plus S & H. It’s not available through Amazon.

Soderlund footnotes Stephen E. Hefling’s book on rhythmic alterations in 16th and 17th century music: “for a thorough discussion of inequality and overdotting.” Although, it was published in 1993, I would be curious to see if it has any new info for me.

Here’s something I ran across looking online this morning. it’s about the instruments more than the performance technique. I didn’t finish reading it. I do know that the piano changed radically and rather quickly from being a light instrument not too heavier than a harpsichord to a much more sturdily constructed instrument.

This is the full introduction to Inside Early Music: Conversations with Performers by Bernard D. Sherman.

On Clinton Emails, Did the F.B.I. Director Abuse His Power? – The New York Times

So hard to tell what’s going on as the election looms. This article is by Richard W. Painter who has filed a complaint against the F.B.I with the Office of the Special Counsel. He was chief White House ethics lawyer dude under G. W. Bush.

This will be interesting to watch. A cursory examination of the reporting in this and other articles does not make me think the critics have quite made it to this century. However, I do think that old fashioned views of classical music are better than nothing.