I am beginning to think I can pull off the sections of Prokofiev’s Romeo and Juliet my dance prof has asked me to prepare for class. At first it was quite daunting. The piano reduction like so many piano reductions in an effort to draw a complete symphonic pictures is sometimes so complex as to be virtually unplayable. The pianist is to choose which layer he/she might play.

I made a playlist on Spotify and have been playing the seven sections the teacher marked. For the record they are: 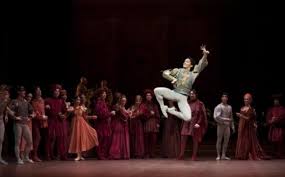 Since it is a ballet, the phrases are pretty regular. This was some of my initial concern. Although there is plenty of irregular rhythmic stuff in ballet including many irregular phrases, usually in class the teacher needs pretty square phrases. 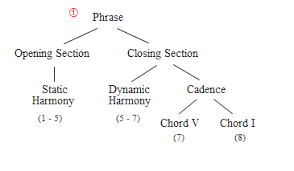 I’ll be interested to see if the ballet instructors asks for any of this music in class. She is an excellent teacher but tends to teach in a very spontaneous way as she outlines basic ballet technique. That’s why it’s nice to have a live musician who can adapt to whatever comes into her head. If she does ask for it, I will be interested if she wants entire pieces or just sections. 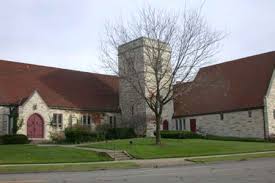 On another note, my friend Rhonda E. and organ builder John Boody asked to see the interior of Grace Church. I found this pretty puzzling as we have little to offer in the way of acoustics and certainly nothing an organ builder would be interested in seeing. But as it turns out, I was wrong. John was very interested. In fact the first words out of his mouth after a bit of scrutiny was that he liked the building.

I was flabbergasted. I was no longer seeing this room’s potential. I remember telling myself when I took the job that a bad organ and a poor acoustic were a given. John said the acoustic wasn’t as bad as I had led him to believe. He liked the exposed concrete block which makes up most of the vertical walls. I suppose I do too. It makes me think of the lovely Trappist chapel in Gethsemane Kentucky where Thomas Merton lived out his days. 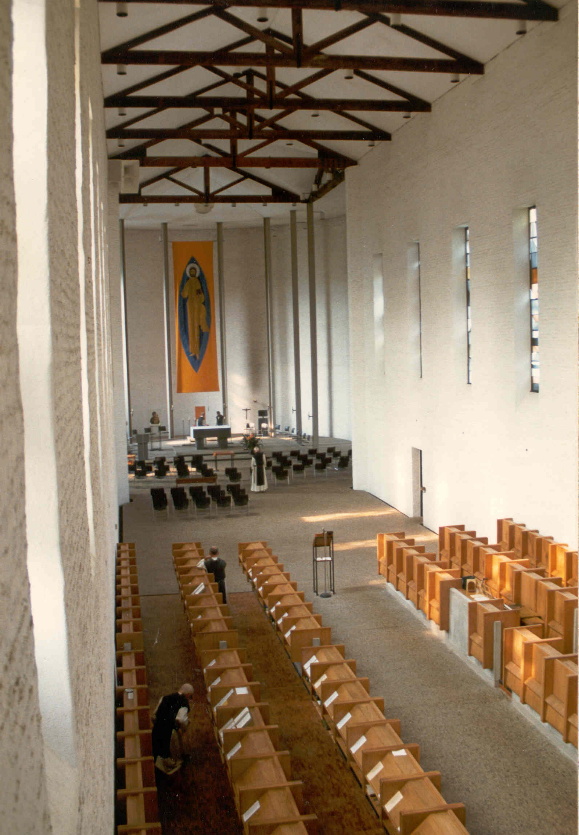 He pointed out that it was very feasible to treat the walls and increase the reverberation in the room. 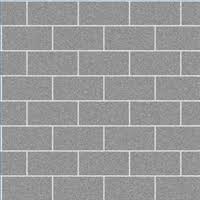 But the real revelation for me was his comments about the arch that hovers around the choir area.

This arch creates a sound barrier and tends to trap the sound of the organ and the choir. I often have the choir step out from under it to sing. That’s what we will do this morning.

John said that if one constructed a wedge between the back surface of the arch and the wall one could divert sound. This also might be cheap enough to be practical. He promised to send me an email detailing his ideas about the room.

Finally he said that there was a place to put a free standing organ (in the choir area). He commented that this was very unusual in Episcopal churches he visits. Usually there’s no place for the organ.

I tremble to think that someday we could have a good acoustic and a beautiful Taylor and Boody organ at Grace. I feel like Moses looking over into the promised land.

Before he left, I gave him copies of some of my compositions. He had asked to see them.

I recall how much fun it was to have Episcopalian colleagues back in the eighties when I lived on the east side of the state. It was an exciting time in the church for me. I learned a lot. I am currently reading the volume of essays in the Hymnal 1982 companion. As I read them I realize how influenced I have been by the reformers of the Hymnal 1982 and the 1979 Book of Common Prayer.

Dark Social: We Have the Whole History of the Web Wrong – Alexis C. Madrigal – The Atlantic

“Dark Social” is linking that is not easily tracked by the staticians, i.e. via email and chat. It turns out to be a very significant amount of the connecting that happens online.

The Israelis are denying this which gives it more credibility to me. It looks like there was a remote possibility of a settlement and then the Arab Spring happened.

Looks like Armstrong was lying all along. How disappointing.

I love the fact that this woman who is a spokesperson for women in Gaza has a name that means “aggressive nightingale.”

This boggles my mind. It’s a like a science fiction story.

Earth’s Strongest, Most Massive Storm Ever