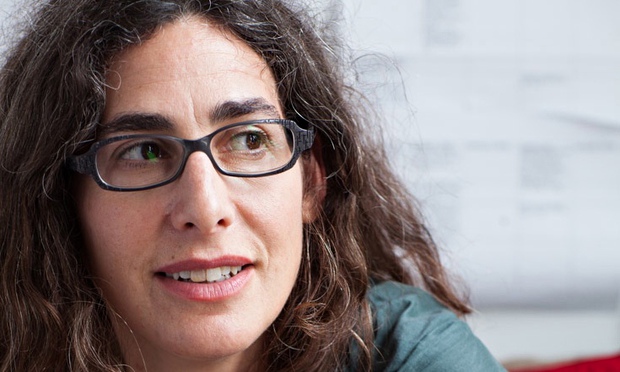 Recently I was struck by Sarah Koenig’s comment that she is a moron at tech. She is the narrator and maker of “Serial” which is an online broadcast (podcast) I follow.

I don’t think that one can make a radio show these days a be a “moron at tech.”

Why would she say that? My theory is that tech doesn’t work well. For example whenever I try to stream something online I know there is a fifty fifty chance it might stop at any point. Just this morning, I tried to stream U of M radio and This American Life. Both stopped randomly. 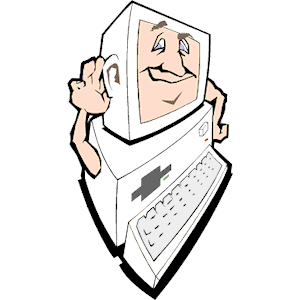 Later I streamed Spotify successfully. Last night Eileen and I used Comedy Central’s streaming site as well as Netflix. Both of these worked. The random nature of it is part of the frustration. I miss on/off switches.

My suspicion is that reasonably intelligent people find that tech isn’t user friendly and then decide that they themselves are moronic.

Not so says I. My wife recently told me that I spend a good hour a day yelling at computers. 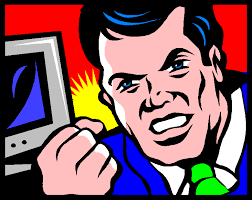 This may be. She also said she thinks that’s part of why I have high blood pressure. This also may be.

At any rate, I continue to devise strategies to work with the way tech works (i mean the way it doesn’t work) in my life.

I suppose I should mention something that’s on my mind. When family members die, especially ones of the same age and gender, it’s hard not to take a look in the mirror and wonder about how long one has left (Hi Mark!).

This week my cousin Allan died. He was my Uncle Jonnie’s son. My father and his two brothers all had male kids the same year: 1951. Allan and Fred (my Uncle Dave’s oldest) are both dead. They were actually born on the same day. 1951 is the year I was born. Saturday is the funeral of my cousin Rick, son of Uncle Richard (my Mom’s brother).  He was a few years younger than the other two men.  I wasn’t close to any of these men. I know it’s hard for the families and not really about me.

Both Allan and Fred were in much better physical shape than me. Allan died of cancer. Fred choked to death recently. Eileen insists that I am looking after myself, exercising and watching my weight.  When she said this recently I wondered aloud if I would already be dead if I hadn’t tried to take care of  my health. 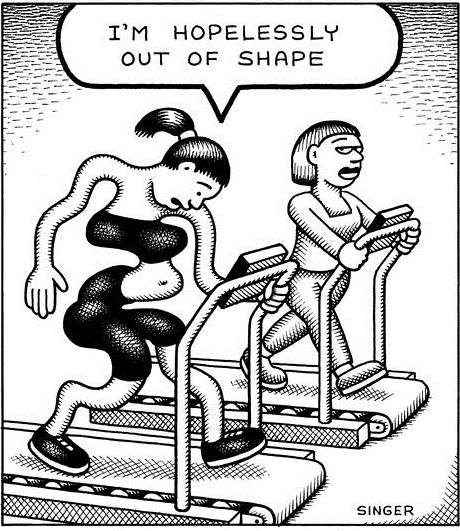 Oh and I have a funeral to play for today.