I’m not sure I can call it serendipity when two brilliant poets I am reading with similar concerns about life, Derek Walcott and Tyehimba Jess, both make references to Cleopatra. 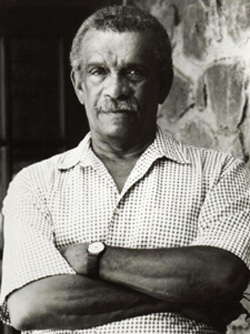 I’m almost done with Olio by Jess. Like the history of slavery I am reading, The Half has Never Been Told: Slavery and the Making of American Capitalism by Edward E. Baptist, Jess’s sprawling epic inevitably inspires further reading. While his fictionalization of Scott Joplin and people who knew and loved him rings familiarly to me, many of the people he writes about are new to me. As is the idea that minstrel shows play an important part in the evolution of American music weirdly carrying some of the contribution of African American slaves and ex-slaves.

In the next to the last section of his long poem, Jess makes  several poems based on the sculptures of Edmonia Lewis. Interspersed between them are paragraphs that tell the terrible story of her persecution finally at the hands of whites in Oberlin, Ohio. In the bibliography, he cites The Indomitable Spirit of Edmonia Lewis by Henderson and Henderson. It looks like another book I may want to read. 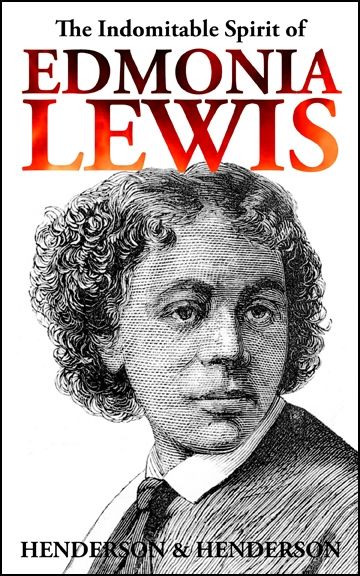 One of the poems is about her sculpture of Cleopatra. Jess does a good job of contrasting the brilliance and classicism of Lewis’s work with the abuse and violence she experiences at the hands of whites.

After reading Jess’s poem on Cleopatra the sculpture by Lewis I turned to the page where I am currently at in reading Derek Walcott’s poetry. The poem was “Egypt Tobago.” The poem does not mention Cleopatra by name but it is obviously about her and Anthony. 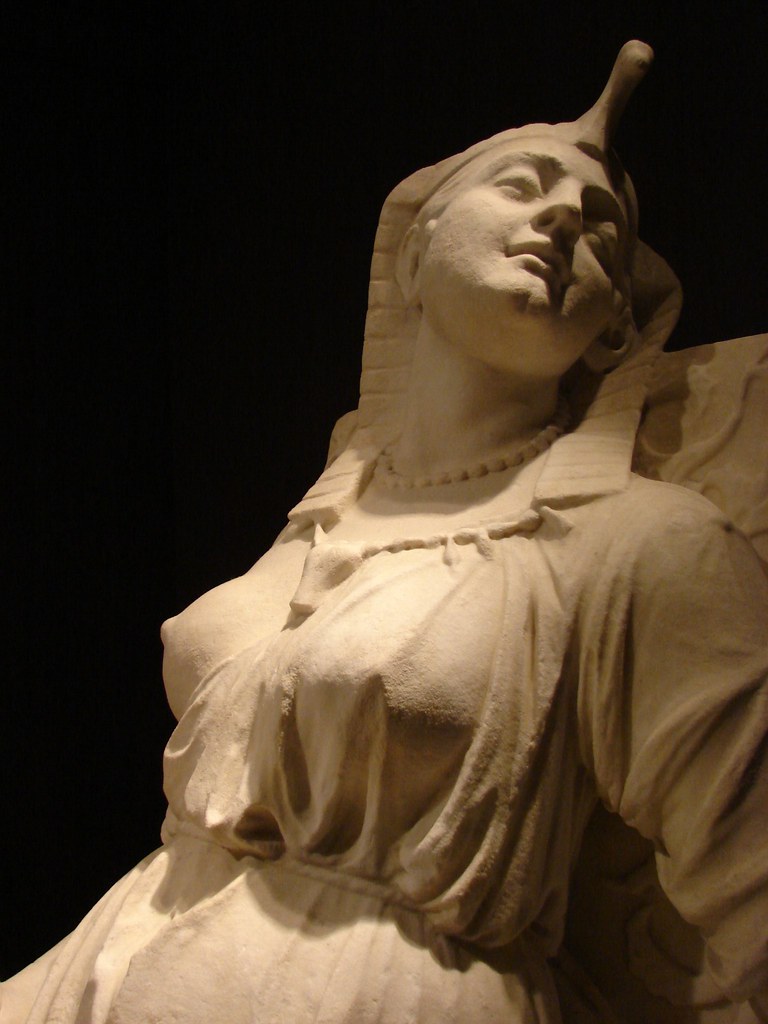