Yesterday after church, I printed up sample ballots for Eileen and me for the upcoming election on Tuesday. She sat down for an hour or so and went through the candidates. I was planning on basically voting Democract this time. I can remember fourteen years ago when I trusted the system a bit more and I voted for Ralph Nader. Boy do I regret that vote since the Supreme Court went against its own philosophies and handed the government to the Republican nominee.

But that’s history. I have now learned my lesson. Vote for viable candidates not the ones you most agree with.

Eileen has surprised me with a few of her choices (which she said she didn’t mind if I “copied.”) I will now research her choices in a few races. Also she very helpfully found out that Jarnes Hasper has withdrawn as the Democratic candidate for our State House District (90th). I will leave that blank rather than vote for the Republican. 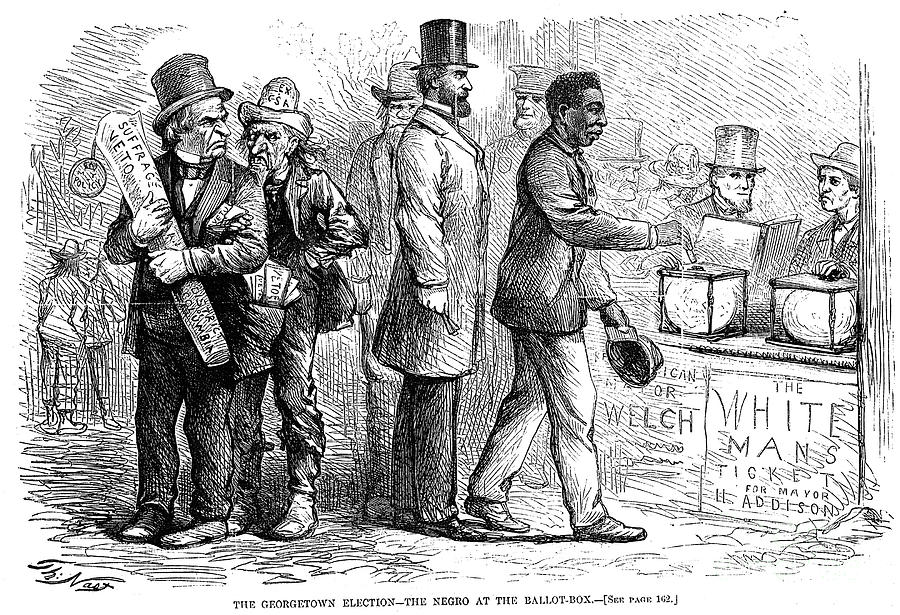 I was surprisingly rested yesterday. Church went well. Today’s funeral was in the back of my mind, but Rev Jen managed to resolve all the stuff before the day was out. We will have two solists, both of whom ran through their solo with me after church yesterday.

It will be a full day no doubt. And I am tireder this morning than yesterday but what the heck. 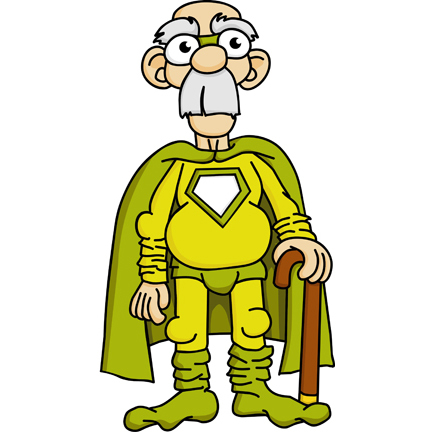 I had a great dream last night. I was sitting in a garden with a bunch of other people haranguing them. For some reason I was talking about stuff in life I found to be miraculous.  Specifically “fucking” and “red wine.” I also added that I was very glad to have lived as long as I have and would like to live longer.

I didn’t mention music in the dream which is kind of funny.

Speaking of music, it all went very well yesterday. The choir sounded good again. The organ music went well even though it was a bit confusing in the prelude since once again the altar servers stood close by and talked loudly. Eileen said she was talking with someone at this point who wondered why the servers were lining up for the procession. Eileen told her that I had made a pause and they thought the prelude was over. The person to whom she was speaking apparently was surprised I was doing anything over that at the organ. This reminds me of years ago when I was music director at a downtown Detroit parish. The church was near a home for mentally impaired men who attended service en masse. If my offertory got too loud, they would all stand as a group thinking it was time to sing the Doxology (it was a Presbyterian gig).