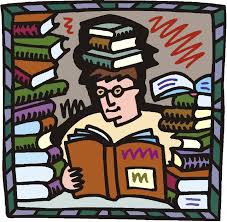 Ironic that I spent a large part of this morning beginning to prepare for an upcoming discussion in my Modern Dance class about the relationship between schools of Modern Dance and the music they choose to use. (Ironic because they are sort of laying me off)

I was surprised to learn that Diaghilev ballets (e.g. Rite of Spring) are not exactly what is meant by Modern Dance. Or at least this is a line that the Online Groves dictionary draws and it probably reflects a general understanding. I finally got so overwhelmed that I emailed Julie and asked for a list of which dance people the kids will be reporting on.

My inter library loaned copy of Shirley Turkle’s new book, Reclaiming Conversation: The Power of Talk in a Digital Age. I spent a good amount of my morning time reading in it today because it’s a bit expensive for me to purchase right now.

It’s an interesting read so far. Turkle is looking at how people don’t talk to each other face to face and the resulting damage to our psychology.

She points out that the “crawl” (the banner running below many news shows)began during the Iran hostage crisis of 1981. People were trying to stay abreast of this story. The crisis ended but the banner remains. She holds it up as an example the kind of divided attention we exercise in our digital age. 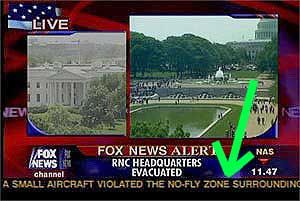 She doesn’t document this but it seems reasonable to me. 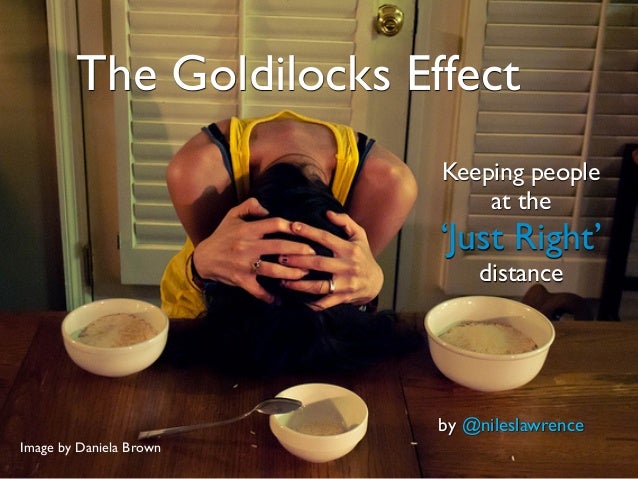 Early on, she talks about the Goldilocks effect: “We can’t get enough of each other [only] if we can have each other at a digital distance—not too close, not too far, just right.”

“Technology enchants. It makes us forget what we know about life.” Shirley Turkle, Reclaiming Conversation 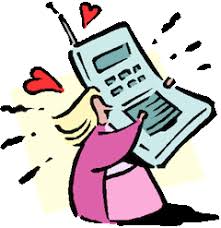 “When we communicate on our digital devices, we learn different habits. As we ramp up the volume and velocity of our online connections, we want immediate answers. In order to get them, we ask simpler questions; we dumb down our communications, even on the most important matters. And we become accustomed to a life of constant interruptions.”

Turkle seems very interested in people who have lived with this phenomenon throughout their lives. She provides many anecdotal illustrations of her probing and attempts to understand.

“When things complicated, it’s easier to send a picture than to struggle with a hard idea.” Shirley Turkle, Reclaiming Conversation

Her basic point is that online life is “associated with a loss of empathy and a diminished capacity for self-reflection.” 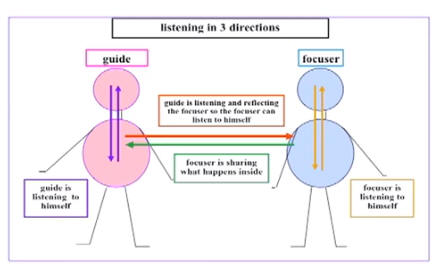 How Hospitals Coddle the Rich – The New York Times

I cross posted this to my Facebooger feed. I did not know about this but it’s unsurprising and discouraging.

Carter makes sense to me on this subject.