I am having a good time away, spending leisurely time studying my Greek and reading and being with lovely Eileen. 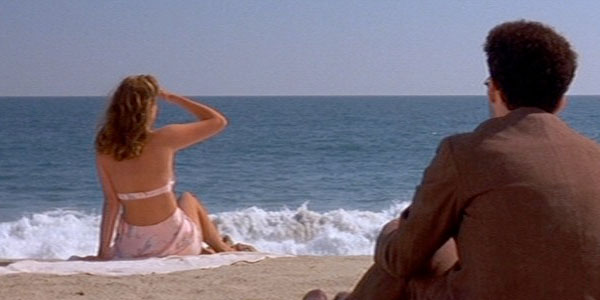 I have been astounded with Les Back’s The Art of Listening. I have just spent the last hour typing notes from it into a document (I keep a “Reading Notes” subdirectory in my Google Drive, usually one doc per book).

I am mostly going to resist sharing here. I know what it’s like to go on a blog and only find reams of quotes and no real observations.

However there is a very  good story I want to share that he tells. It’s about a building in Croyden, U.K. called the Lunar House. Erected in “the age of space flight. This building is perhaps aptly named; the moon is probably a more hospitable place.” 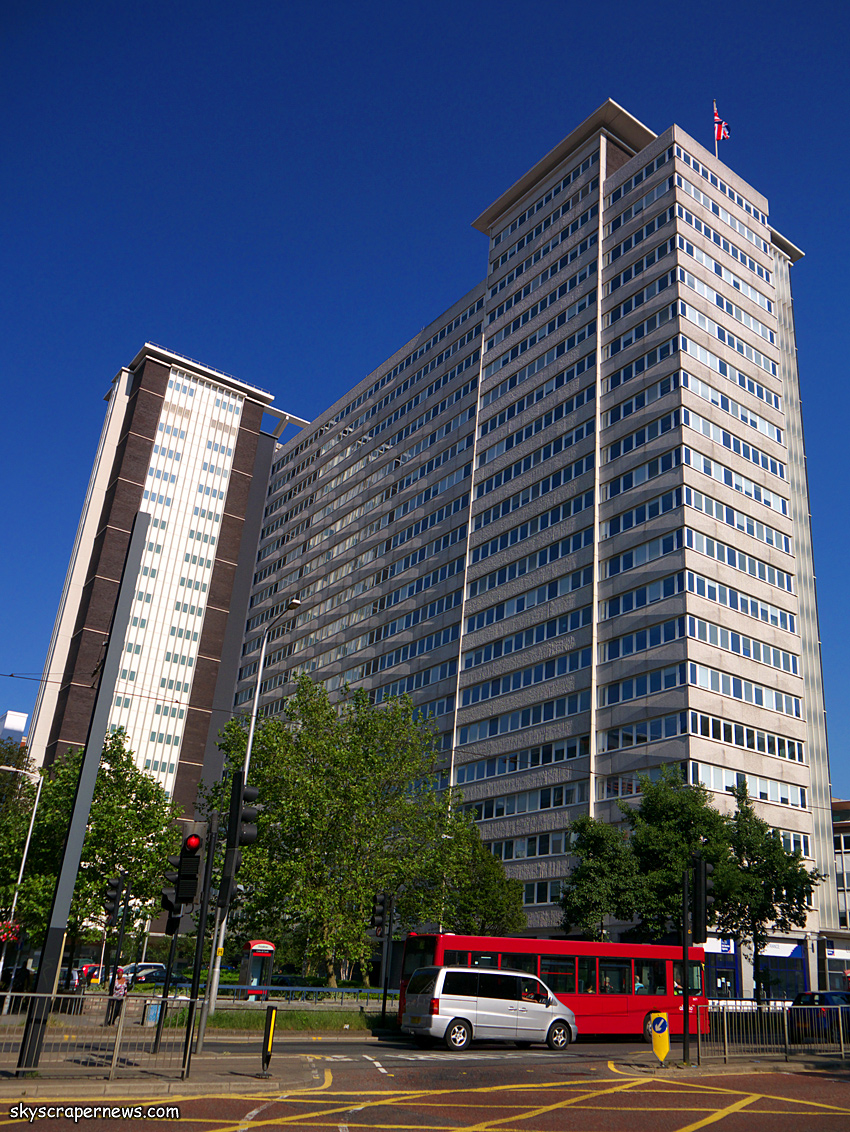 He explains that it houses the Immigration and Nationality Directorate and is “notorious for losing passports and documents.”

“Most who have been through its doors remember the experience with disdain.”

After this set up he tells this story about missed cues and misunderstanding.

“In the summer of 2005 I was a member of a delegation who visited Lunar House as part of the London Citizens Investigation into the Immigration and Nationality Directorate. We waited in an adjacent building before meeting the senior civil servants. A young British Asian security guard checked our credentials while we waited. It was just a few weeks after the 7 July bombings in central London. i asked him if security was particularly tight. ‘We get a lot of bomb alerts but mostly it’s nothing to worry about. You see, what happens is that when people send in their immigration applications they sometimes put flowers or flower petals in with the form for good luck. In the Asian community this is quite common, it’s like putting a prayer in the envelope.’, he explained. ‘Only thing is when they arrive here the flowers have turned to dust and when we open them we think, “this could be a letter bomb.”’ Prayers are interpreted as bombs.

Les Back’s book keeps coming to mind as I learn about the Robert Durst scandal.

I doubt if you’ve missed this one. Durst was the subject of the HBO reality series, The Jinx. This past Sunday it aired a three year old confession of Durst inadvertently taped in which he says he killed the people he is suspected of killing. There are two layers of horror in this story for me: the story of a killer and the story of its fascination for the public via reality TV.

Les Back describes two concepts that help me think about the latter.

Under the subheading, “Spectators in the Lives of Others,” Back describes several reality TV shows. He uses horrific examples of people who go into the experience with one set of expectations are “completely defeated by the form” and up doing humiliating things before the camera. Then he writes:

“Public life degenerates into little more than a contemporary version of the Victorian freak show…. reality spectaculars like Big Brother lead to a kind of moral cannibalism where the viewer is invited to nourish their moral probity by consuming images of badness, crime, vulgarity and degeneracy.”

intrusive empiricism – “claims to know and judge the very soul of its subjects. It mines their secret failings, which in turn come to define the people scrutinized in this way… This intrusive salacious curiosity is aligned with notion of moral cannibalism… These descriptions are so thick i detail that they occlude and hide what’s at stake. They are by definition fast and produced with such swiftness that each is soon lost in a torrent of others.”

For me, it’s like he’s writing about the Durst stuff.

Irresistible to who? It’s repugnant to me. The people involved misunderstand the moral implications of what they are doing.

Rationalizing how reality TV has sometimes has to withhold important information to make its stories fit the TV script needs, Joe Berlinger (one of the directors of Jinx) says

“Real life doesn’t necessarily mirror the arc of scripted drama, and yet there has been this push in television to bring those two kinds of storytelling together,” he said. “That doesn’t make it wrong or bad. It just makes it a morally interesting time for documentary film.”
I think the merging of reality with the insipid stories on the screen is actually wrong and bad.

Robert Durst and ‘The Jinx’: a true crime classic, both for the tale and the telling

A device so secret the people purchasing it have to sign nondisclosure agreements. Nice.

This is an article by a guitarist which clearly talks about non ligato touch. I found it when I googled Beethoven’s use of the term in his Sonata Op. 31 #3 in the final movement.