Last night was the AGO potluck which the chapter has every year at the end of the season. I had just about talked myself out of going, when I had a change of heart. I feared that the attendance would be low and my absence would be rude. This turned out to be completely wrong. A good number of members and significant others showed.

I took the opportunity to make a pan of marinara sauce and some fresh hummus to go along with some locally made fresh bread. I do enjoying cooking.

I chatted with some of the younger people (a college junior and recent grad). I was surprised when one of them told me he gets his news primarily from the New York Times online via a discounted student subscription. 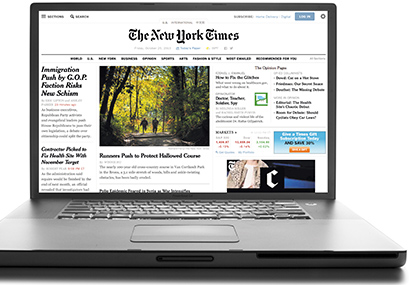 I hope I wasn’t too much of an old ghoul but I asked these young people several questions about tech that I wonder about. No, they had never heard of the news source, Vice News. No, they didn’t know much about using Ipads or other tablets to read  music on and facilitate page turns.

They seem impressed with my new Android phone and the fact that I could add a tablet to my subscription for only 10 bucks a month.

Pretty soon I wandered off worrying slightly that I had made them a bit crazy with my intensity. But that’s my life. I continue to cross compare the two versions of Freidman’s last book, A Failure of Nerve: Leadership in the Age of the Quick Fix.

It’s interesting to note when the editorial changes in the later edition changes meaning and when it clarifies convoluted syntax.

This morning I was mulling over Friedman’s notion that differentiation is a life long process. In order to make it work, one has to be dedicated to “continually transforming” one’s self. 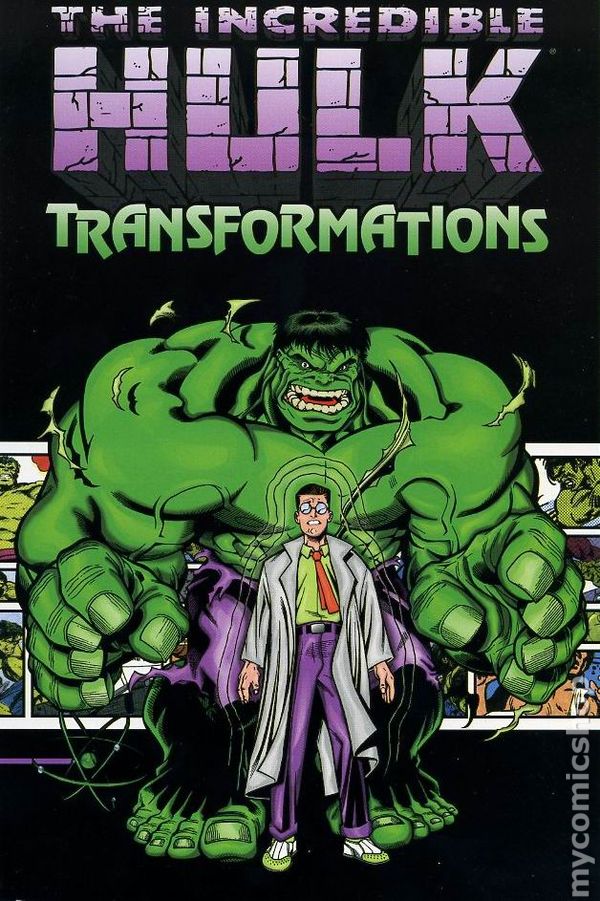 I especially liked this section (which the ruthless editor of the later edition seems to have cut).

“The effort to ‘differentiate oneself in one’s family of origin’ should not be confused with therapy. This is not about pat concepts such as whether someone had an authoritarian father and therefore has problems with authority figures nor whether unresolved issues with one’s mother have resulted in problems relating to women. The problem with parents is that they had parents. 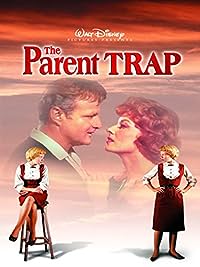 Differentiation has more to do with the self-regulation that emerges when individuals can gain more autonomy over their reactive mechanisms as a result of moving toward their families in new (often playful) ways rather than distancing from them.”

It’s helpful to me to have heard Friedman’s voice and seen him speak in person. I hear the book (especially the first version which retains more of his phrases) in his twangy ironic Mr. Natural voice. It helps.

It looks like Great Britain may be moving toward some more weird repression. I couldn’t find this story in the US press online yesterday. In fact, I had difficulty running it down after I read it on my phone via the UK paper, The Guardian’s app.

When I went on to the Guardian’s web site I couldn’t access anything but a US version of it. It was only by searching this morning that I found the original article I had read in it.

In the Guardian report, Cameron’s government and the new Conservative manifesto uses language about closing Mosques and “cracking down” on people. Hmmm. I would love to hear Alan Moore’s take on this.