I continue to be baffled at the popularity of shows like “American Idol.” I have friends and family who regularly watch and enjoy this show in particular. The phoniness and the cruelty seems not to register to them. Maybe I’m overly sensitive and speaking from a point of view that is suspicious of the U.S. culture of celebrity.

Recently visiting the U.K. I suspected that in England there seems to be something in addition to the pervasive culture of celebrity and consuming. In the United States, not so much.

Yesterday I read a quote “This American Idol” in the NYT that seemed true:

“This show is all about manipulating the eagerness for celebrity among vulnerable, often desperate people,” David Wilson, a professor at Birmingham City University who briefly worked as a psychologist on “Big Brother” several years ago, wrote in The Daily Mail. “The more tears, humiliation, conflict and embarrassment, the more the public loves it.” link to NYT article

It’s interesting that this is on my mind because I have to report that yesterday’s Pentecost service seems to have gone very well despite my ongoing personal lack of balance and perspective.

I pretty much killed the prelude which was an easy little piece based on the opening hymn. 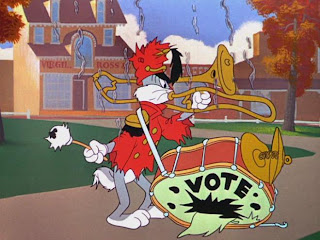 Eileen said she didn’t notice which only makes me think it wasn’t too obvious, but still I thought to myself, “This is an inauspicious beginning to a tough service.”

The first cool moment came when I dropped out of the 3rd and 4th stanza of the sequence hymn, “Breathe on me Breath of God.” The congregation (albeit with the choir’s strong support) continued to sing lustily in four parts without the organ. Very nice. 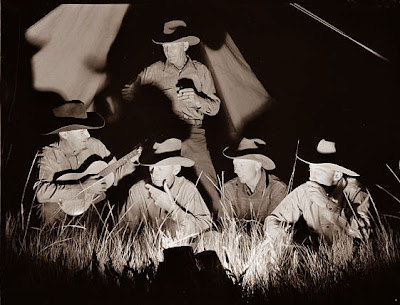 For traveling music after the gospel, I played a section of my postlude on flutes. I thought that since Messiaen was thinking of Pentecost and wind anyway, that I would use his notes and do them on a flute stop. I definitely liked the way it sounded at that point in the service.

The anthem organ accompaniment was a bit challenging. Although it was a relief to just have to play the organ and watch the guest conductor, the writing and page turns kept me on my toes. The conductor did a great job and I thought the anthem came off well providing a nice artistic pictorial piece that described the Pentecost story. 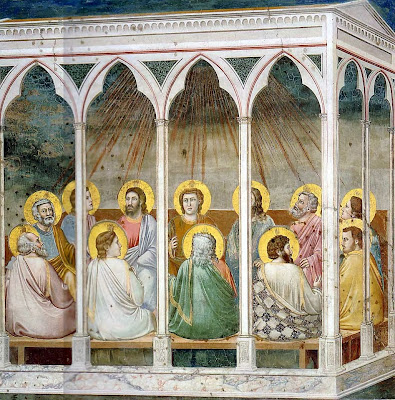 I did the two communion hymns and the closing hymn at the piano. At the end of communion I improvised quite a bit using motives from the folky second hymn. The closing hymn was “There’s a sweet sweet spirit” and I played sort of a gospel style piano accompaniment to it.

Then I lept up and ran to the organ and played the Messiaen piece I have been working on for weeks. I made a false start by neglecting to put the crescendo pedal on as I had previously planned. When I realized my mistake I chose a spot and simply started over. No harm done.

After the service I had many comments. Several people listened closely to the postlude. One woman who is a professional musician said several paragraphs of compliments about my improvisations. Another young mother said that she was sorry she couldn’t “cheer” after my communion improvs. I’m serious. That’s what she said. 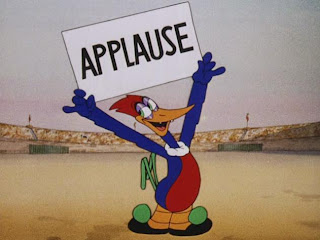 It does gratify (if not embarrass) me to receive such laudatory comments.

Which brings me back around I guess to our culture of celebrity here in the U.S. 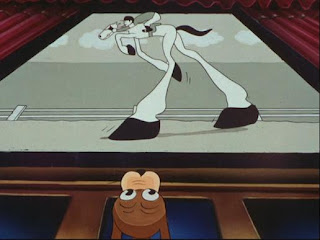 I enjoy the community I work for. I enjoy doing a job well and that people seem to notice. But I’m uncomfortable with the idea that my music is mostly about me and not something bigger. I guess the compliments do not mean that listeners aren’t focused on the music as they experience it. Hopefully they are. But in this climate of emphasis on the “magic” of the performer, I do hope that this is the primary connection and that they then feel a need to express their approbation to me so that I know they did hear the music.

I have come to the conclusion that one of the things I do enjoy about church work is that the most important music is the music the entire community makes together: the hymns, the canticles… I know that making music is a basic intrinsic thing to the enjoyment and fulfilment of living. To relegate it soley to the specialist is a mistake and diminishes its importance as far as I’m concerned.  Certainly we need the cosmic reach of the great minds in art. But at the same time I think we also need each and every artistic voice that is inside of each of us no matter how clumsy or inept.

In fact it is often the unrefined that attracts me. 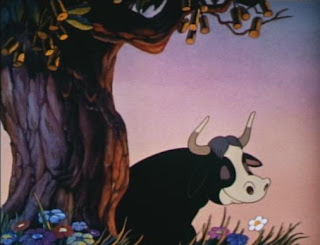