Today is Marcel Proust’s birthday. I decided to look at some passages by him that I had noted as I read his great work, In Search of Lost Time. I have been missing reading poetry in the morning. This felt a bit like that for me. Sure enough, the first passage was practically a poem. I liked it so much I made a meme and posted it on Falsebook this morning.

So I’m home, sans Eileen. After unloading the car yesterday, I was surprisingly fatigued. I did make myself go to church, put up the hymn, and go over music for today. I noticed that the Gloria was omitted from the service for some reason. Our celebrant today is Val Ambrose. I will point the missing canticle out to her and tell her she can decide if she wants to omit it or add it. We have been singing a metrical version which is right in the hymnal.

I have Proust in several editions and at least two translations. Lydia Davis seems to have done a fine job. I only own the first volume, Swann’s Way, in her translation. I’m not seriously thinking of rereading this book, even in the new translation. Proust’s ideas, like Bach or Shakespeare, continue to inform and shape my world view.

It is fun to go back to my worn volumes and reread sections, however. 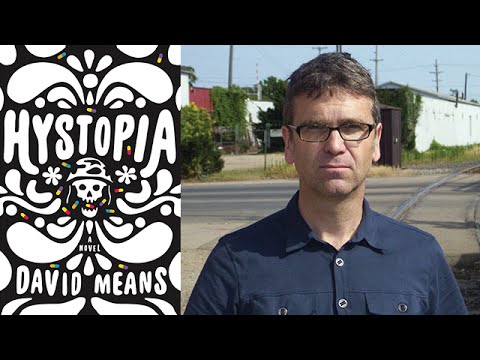 I’m about halfway through Hystopia by David Means. This is his first novel, but he has published three volumes of short stories. I’m finding him as engrossing as David Foster Wallace. I hope he doesn’t drop the ball, but so far it keeps sucking me in.

It’s good to be home, but I miss Eileen, of course. I have already spent some time with Bach on the piano this morning as well as listen to Salonen’s Violin Concerto. I embedded a bit of this last Friday. It makes me want to dig out my Ligeti Piano Etudes which are devilishly difficult for me.

Well, it’s time for me to rustle up some breakfast and then get ready for work.

‘This Has Pushed a Button’: Killings in Kenya Ignite National Outcry – The New York Times

A story I am following.

Although this particular innovation seems to have been improvised on the spot, it’s worth asking the question, is our police force too militarized. And for that matter, is our military abandoning all semblance of human ethics.

FAIR (Fairness and Accuracy In Reporting) is indispensable to understanding current events as reported by corporate media (this includes the New York Times although I find they do a lot of good work).

1 thought on “pondering proust on his birthday”