In the years before my Father’s mind became completely confused by the disease that killed him (Lewey Body Dementia), he wrote memoirs. One for himself which he called Through Many Dangers, Toils and Snares …. Chronology and Memoirs.

and one for his brother Jonny called The Middler and I: Stories of Jonathon Robert Jenkins.

I obviously have copies of all of these. Dad’s is organized into sections by year. It’s easy to find stuff that way. I have come to realize that Dad is not always a reliable reporter. So it’s like listening to someone reminisce and occasionally getting dates and details confused.

The recent tragedies of killings of black men by police has brought to mind a time in my life when Dad was very concerned with this kind of behavior. At that time it was called “Police Brutality.”

“This year (1968) I became very active in a  much needed POLICE OBSERVERS CORP, a group of Pastors keeping watch on the behavior of local police.”

He doesn’t write this, but I remember him telling me that there was a certain elevator that went from a basement police parking lot up several floors to the police offices. It was in this elevator where pastors and reporters  had determined that the most brutal beating went on. The Police Observers Corp stationed pastors in this elevator to help lower this kind of activity. It’s my understanding that Dad was one of these men (not sure if there any women).

It was around this time that Dad  became one of the first white ministers in the Church of God denomination to wear a clerical collar. He said that if he was going to be public in his protesting he wanted people (Police) to realize he was there as a minister.

So now 46 years later, the USA still systematically represses people of color. The reasons are complex but still discouraging. The mistake I keep watching white people and angry conservatives make is to think that racism is evidence of malice. While this is the case is a relatively few instances, I tend to assume that most people are not working that way in their head.

Instead, I have come to see racism and other ills in our sick society (like rampant consumerism and preoccupation with money as the source of happiness) as more subtle than individual malice. Instead, it can been seen in trends of  institutional and societal failure. 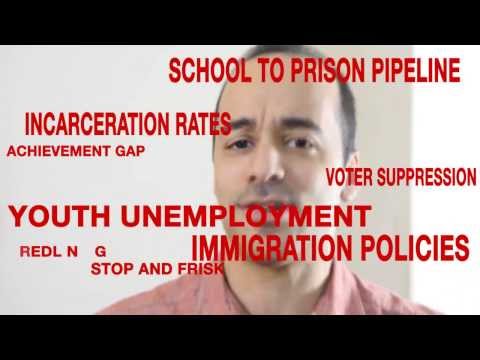 So, these trends can be seen in routine massive incarceration of people (especially men) of color for nonviolent crimes, routine stereotyping of victims of poverty and unemployment as choosing their lives, and many other subtle barriers that we as a society throw in the path of the downtrodden and less privileged people among us. While this is discouraging, I also see and hear voices of sanity speaking truth to the nebulous power of the mob. Mob is a good simile. People get dragged in via echo chambers and their own resistance to using their brains to reason. I believe we get the country we deserve in a democratic society. Even with gerrymandering and voter suppression, somebody has to be voting in these clowns and supporting their institutionalized madness.

Thank goodness for the voices that remain to challenge us. Here are pictures of just a few. 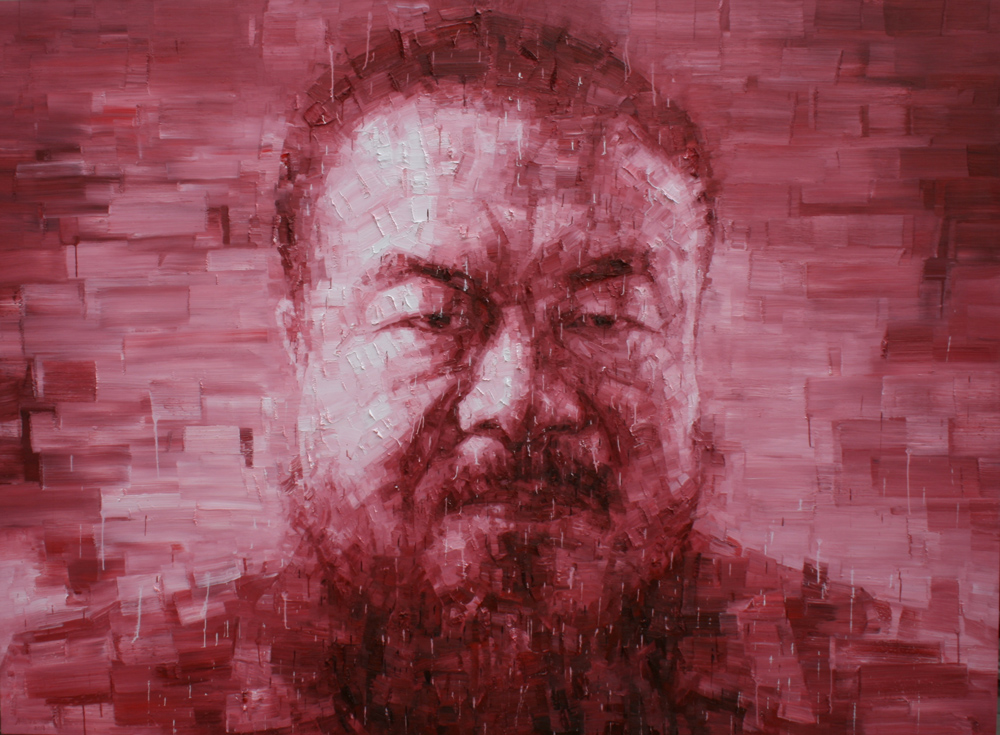 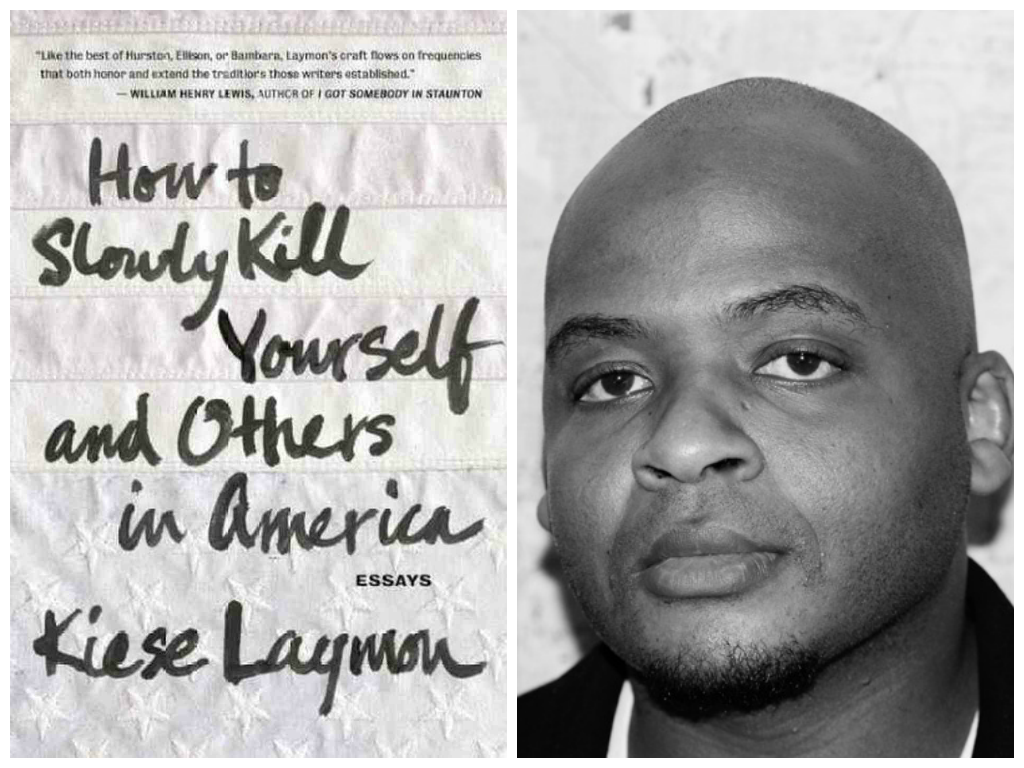