Dylan Thomas told Donald Hall that he, Thomas, had only written three great poems. There were “This Bread I Break,” “Poem in October,” and “Poem on His Birthday.” I’ve linked them in case you want to do what I did this morning, read them immediately.

I’ve been reading Thomas my entire adult life. I like these poems, but don’t exactly understand why they are “great.” I’m willing to take his and others’  word for it (William Tindall for example). If I think on it, it is often the phrase or image that attracts me in Thomas or others’ poetry. I can pin point the attraction, but I am less and less interested in what makes art eternal or great.

I also have difficulty with the concept of leaving a legacy of work. The artists I admire the most, people like Bach and Shakespeare, seemed unconcerned with this as far as I can tell.

To me they seem to have lived in the moment of their work. That moment was eternal enough for them and probably contributed to the work’s excellence.

But what makes something excellent or great? This is too tricky for me. I’m more sure of what attracts me and what I  find beautiful, insightful, funny and/or moving.

I try to gauge the honesty of my reaction. Speaking of honesty, On the Media parses lies and psychology of lies a bit this week. 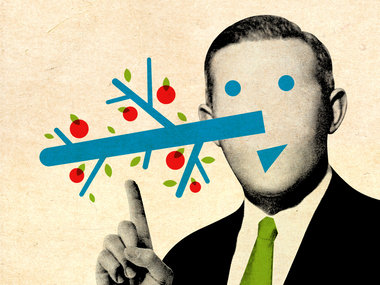 Maria Hartwig, a deception and lying behavior expert on the program stipulates that we all lie on a daily basis, usually at least a couple of times. Indifference to the truth is different from willfully deceiving or misremembering. But all three affect the truth of what we speak to each other and ourselves.

Here is an article I found this morning and bookmarked to read by her.

I recommend the entire On the Media episode this week.

Another article I found this morning…. from 2013.

Nicolas Henin: The man who was held captive by Isis for 10 months says how they can be defeated | Middle East | News | The Independent

His solution is create “no-fly zones” that will protect the population. Ain’t gonna happen, no doubt.