This poem is in the following book. I sat down last night and read the entire thing. Beautiful.
I liked the poem above.
It reminded me of friends who have cut themselves off from me. This has happened a few times. I have angered people and they have walked out of my house and my life. This poem captures that for me.
Augusta Baker says that when she read Hughes’ poems to children at the 135th Street branch of the New York Public Library their favorites were these two:

Mother to Son
Well, son, I’ll tell you:
Life for me ain’t been no crystal stair.
It’s had tacks in it,
And splinters,
And boards torn up,
And places with no carpet on the floor—
Bare.
But all the time
I’se been a-climbin’ on,
And rechin’ landin’s,
And turnin’ corners,
And sometimes goin’ in the dark
Where there ain’t been no light.
So, boy, don’t you turn back.
Don’t you set down on the steps
‘Cause you finds it kinder hard.
Don’t you fall now—
For I’se still goin’, honey,
I’se still climbin’,
And life for me ain’t been no crystal stair.

We have tomorrow
Bright before us
Like a flame.

And dawn-today
Broad arch above the road we came. 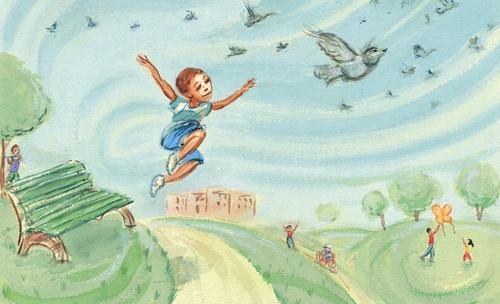 I avoid the whole dialect thing when possible these days. But on the other hand I have immense respect for Hughes’ work. I have read him for years. And I think his use of dialect is fine, of course.
I was interested that the text I set for my composer group was also part of the opening collect (prayer) for Ash Wednesday’s service last night: 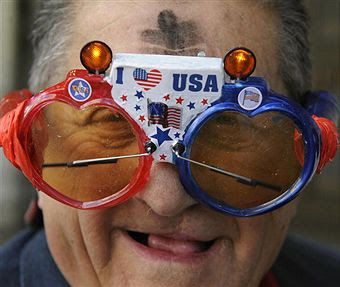 “Lord, you hate nothing you have made”

The full text assigned was “Lord, you are merciful to all and hate nothing  you have created.  You overlook the sins of men to bring them to repentance. You are the Lord our God.” Wisdom 11:24-25, 27
I recall a friend of mine (a gay person firmly if gently in the closet) mentioning this was one of her favorite Bible verses. 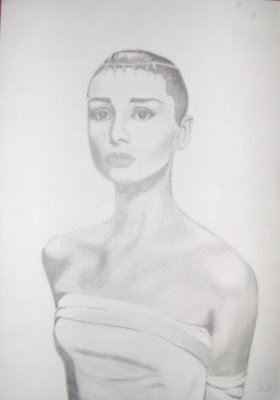 I’m thinking I might use the piece I wrote for my group with my own choir during Lent. I don’t have all the anthems chosen yet and it might be fun. If only I can figure out where it fits in.

I have reading and thinking about the Alexander Technique.  I like the way doing this is mostly not doing. The teacher never said “relax” to me. I avoid saying this to myself. Instead, one tries to gently inhibit voluntary contraction of muscles that lead to tension.

In fact, one thing about this is to become in tune with involuntary muscular action and inhibiting voluntary muscle action that changes the whole alignment of the skeleton.

“It turns out the effort is not in feeling our bodies but in not feeling them.”
Barabara Conable, “How to Learn the Alexander Technique”

What this means to me is the notion of not directing your body to do stuff. More become aware of your body in a kinesthetic  (or spatial awareness) way.

Conable goes into quite some depth about “mapping” one’s body. She points out that “When there is a conflict between the map and the reality, the map will always win in movement.” She describes the neck and its muscles with detail. She suggests touching your own neck and putting up pictures of how the neck actually is. When you pass a picture you can remind yourself: “This is a neck.” 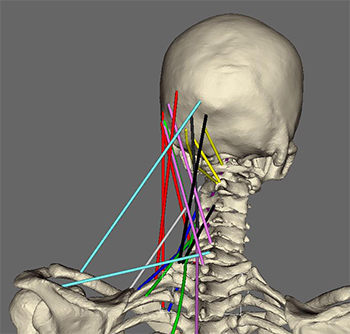 Charming.
One exercise she suggests is that you draw your body.

Then compare it to what you learn about your actual body. My drawing didn’t even a real neck. Ahem.  Covered over by my beard.
Finally, Holland Michigan was recently mentioned as one of the “Happiest Places in the U.S.” [link to the ABC story]

I think this is not true. I find this place a cesspool of prejudice, ignorance and intolerance. I guess the people in charge are pretty happy, though.  Maybe we’re just a bunch of singing munchkins and I missed my invites to the party.

0 thoughts on “poems and ashes”