“There’s nothing sentimental about a machine, and: A poem is a small (or large) machine made of words.”

I’m developing a passion for the work of William Carlos Williams. It turns out that it was a good idea to read his masterwork book length poem, Paterson, first. Then all of his collected poems in roughly chronological order. He gradually develops the idea of Paterson over the years and sketches it and comments on it throughout his life. I’ll probably have to return to it after I read all of his poems and maybe some of his prose. Right now I am returning to the notes in the first volume of his collection poems. I have read this volume already but failed to notice there were notes on the poems in the back. I am finding the end notes helpful in the second volume. They often contain comments by WCW made in passing and in writing on his work.

“When a man makes a poem, makes it, mind you, he takes words as he finds them interrelated about him and composes them—without distortion which would mar their exact significances—into an intense expression of his perceptions and ardors that they may constitute a revelation in the speech that he uses. It isn’t what he says that counts as a work of art, it’s what he makes, with such intensity of perception that it lives with an intrinsic movement of its own to verify its authenticity.”

WCW’s thoughts on poems and poets made me think a bit about my own work (not just my poems but my music). Seeing music (like poetry) as a machine fits very well with my own understanding of it. I love to take it apart. When I make it, I not only breath into it my being I also try to understand it’s working parts.

I read this poem of his this morning which sent me running to my (online) dictionary:

A Sort Of A Song

Let the snake wait under
his weed
and the writing
be of words, slow and quick, sharp
to strike, quiet to wait,
sleepless.

—through metaphor to reconcile
the people and the stones.
Compose. (No ideas
but in things) Invent!
Saxifrage is my flower that splits
the rocks. 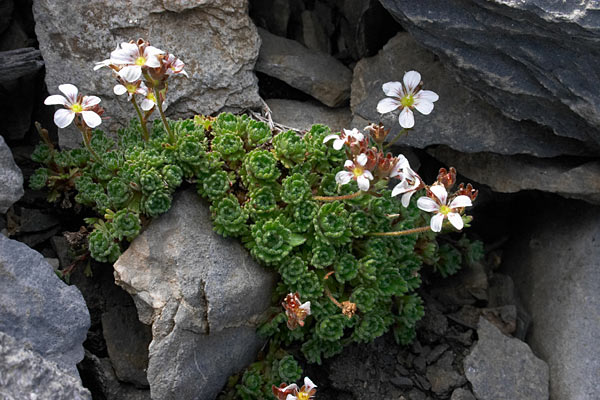 I was reading this article sitting in the waiting room with my 85 year old mother this week. In it, Hall describes what it’s like to sit in his house now and be old. He watches nature that he was watched all his life: birds, bears, what have you. He also ruminates on old age, thinking about the old people in his life including his own mother.

In the same issue is a poem/song by Leonard Cohen. It’s from his new album which won’t be released until Jan 31: 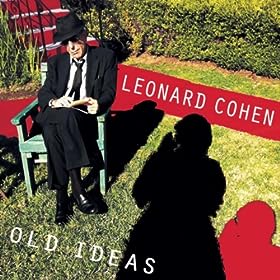 Good old Leonard Cohen. “He’s a sportsman and a shepherd, he’s a lazy bastard living in a suit.”

If Pajamas Are Outlawed, Only Outlaws Will Wear Pajamas – Lowering the Bar

For some reason daughter Sarah thought of me and linked this in on Facebook.

Recent links around the State of the Union speech.

Mitch Daniels’s Republican Response to the State of the Union – NYTimes.com

This is the NYT editorial response.

Review & Outlook: The State of His Policies – WSJ.com

This is the WSJ response.

Obama Sets Sights on Romney in State of the Union – NYTimes.com