I ended up doing some composing this week. As I mentioned in an earlier post (link to Dec 29 post: “history, dance, and of course music”), I and a colleague did an arrangement for choir, sax, and marimba of an early American tune. 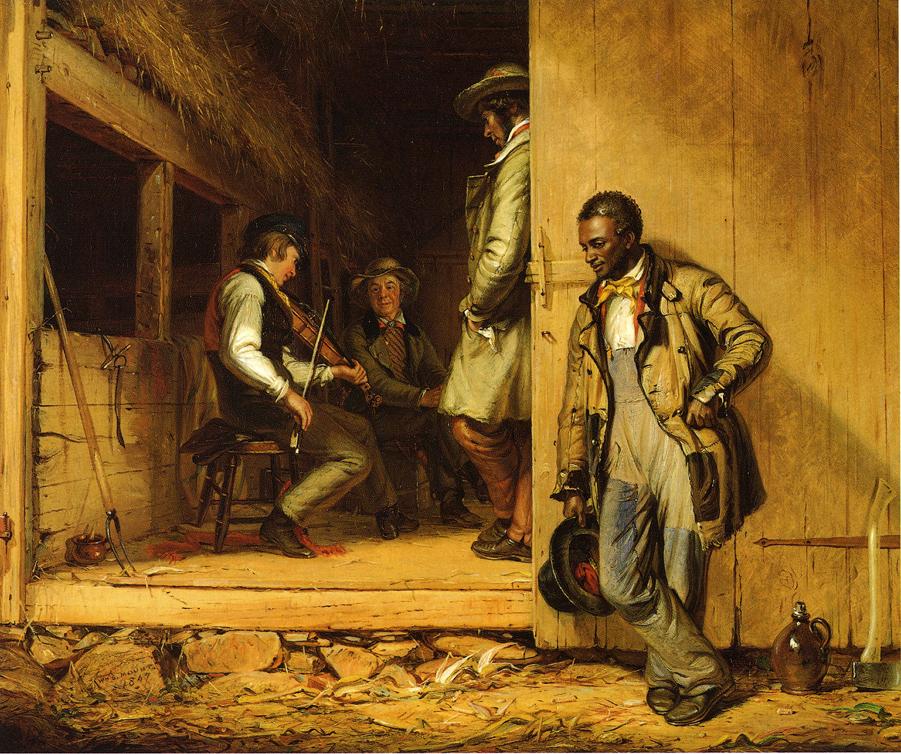 The piece was designed to be learned quickly (i.e. easy).  This seemed to work well yesterday. Despite many absences (a couple people have actually dropped out), the remaining faithful crew easily overcame their anxieties and plunged into this piece yesterday. 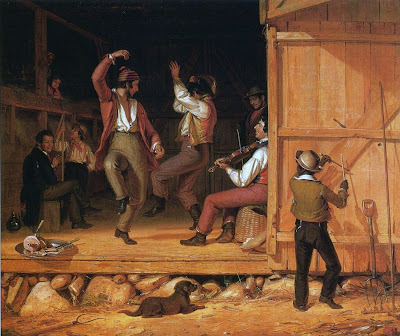 The result was very musical and satisfying.  So much so that I have already spend more time this morning with the piece re-editing it to make the final version more representative of what we did and a better composition. I’m still not done. I want to check with Jordan about articulations in the sax part. He switched back and forth between Tenor and Soprano Sax, eventually deciding on Soprano. I preferred the Soprano, but told him I would leave it totally up to him.

Jordan also played on the prelude and postlude.  The prelude was a composition of his called “Todo Para La Familia” (“All for the family”?). This fit in nicely with the readings for the day which talked about the Holy Family running from Herod after Christ’s birth. It also is a beautiful little composition. Along with the postlude (Jordan’s choice of “Isotope” by Joe Henderson), he and I wailed on these tunes and classed up the morning. Just my opinion, heh.

Very satisfying.  These Sundays after Xmas are sort of “low” Sundays. By that I mean attendance and energy are low. The whole service yesterday had a light playful energy.

Eileen and I walked home to a house empty of our guests. I had family visiting this week which was fun. I had canceled the usual post service choir rehearsal due to the fact that I haven’t picked out any music yet. I spent this time happily in my kitchen making food for Eileen and me (“Orange shrimp” with rice and roasted Parmesan Broccoli…. mmmmm! and all low cal).

I downloaded Henderson playing his tune, “Isotope,”  from Amazon for 99 pennies to play while I cooked.

Also pulled down several of Haydn’s piano sonatas which I have been spending time with at the piano.

I like this definition of Isotope I found on the web:

isotopes – radiation sources that have an unstable nuclear (center of the atom) composition. My center is certainly pleasantly unstable.