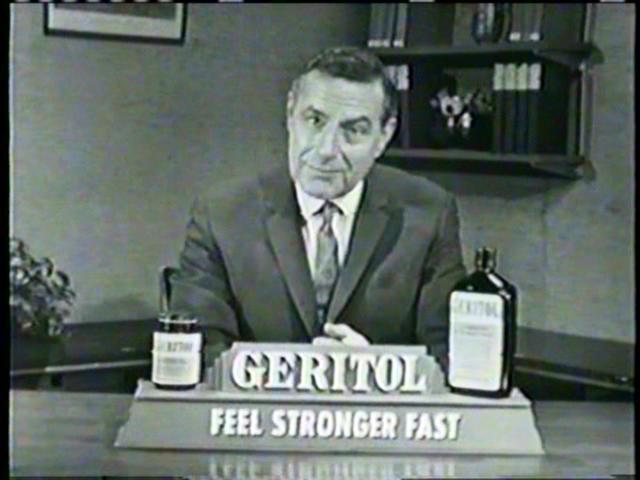 I only had the energy to walk over to my Mom’s nursing home yesterday. Originally I had planned to go practice a bit at church. However, I spent an hour or so arranging “There’s a Sweet, Sweet Spirit” so that the violin and cello will have a separate arrangement for accompanying the congregation Sunday. We rehearse today. I’m also thinking of arranging the opening hymn for them. Half of my four sopranos are checking out for Pentecost. I am thinking of not attempting to include them in the descant version of the opening hymn. The coherent soprano sound that I can sometimes build has been lost due to errant rehearsal attendance. The two people I am expecting to be there Sunday and sing soprano have missed significant numbers of rehearsals and performances. Both of them have a tendency to arrive late. I see this as the working conditions of our last Sunday and am braced for their continued behavior like this extending to even not showing up at all. Plan B will work fine. I think I can do the anthem Sunday without sopranos. Why include them in the opening hymn in Plan A? 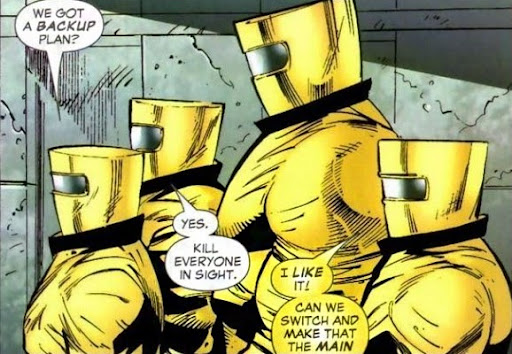 As you can probably tell I am ready for this season to be over. The juxtaposition with a major choral performance locally (the Brahms requiem) followed quickly with the Tulip Time extravaganza is probably the root cause of what I am experiencing. The heightened anxiety of leadership in the absence of our priest due to surgery hasn’t helped I’m sure. But my little corner has its own usual craziness and this stuff doesn’t look that unusual. It’s just taking a toll on old Jupe. 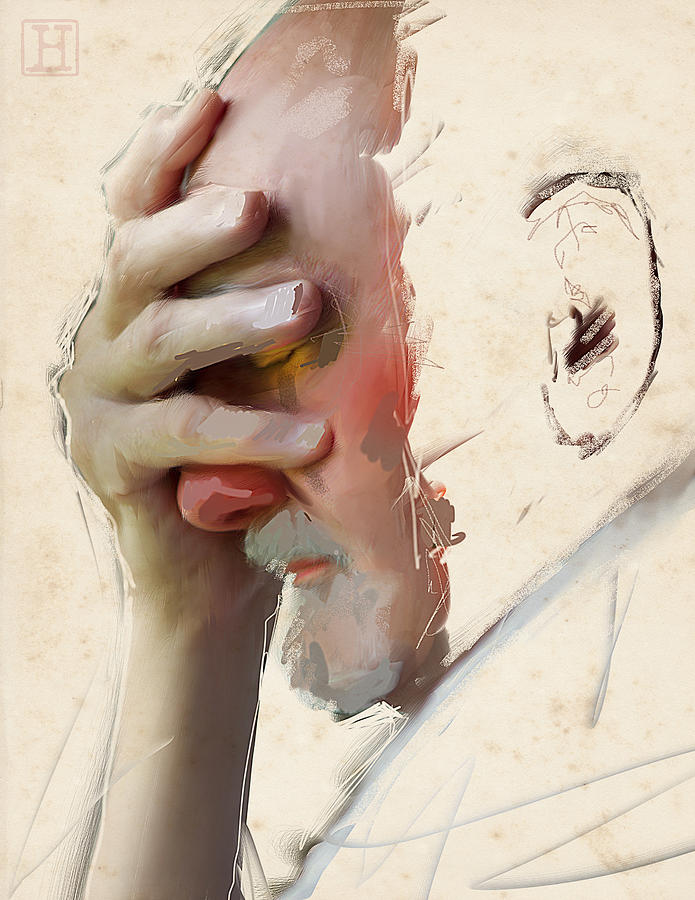 When I think now of returning to accompanying dance at Hope, I shudder at the possibility of more crazy stuff and effort. 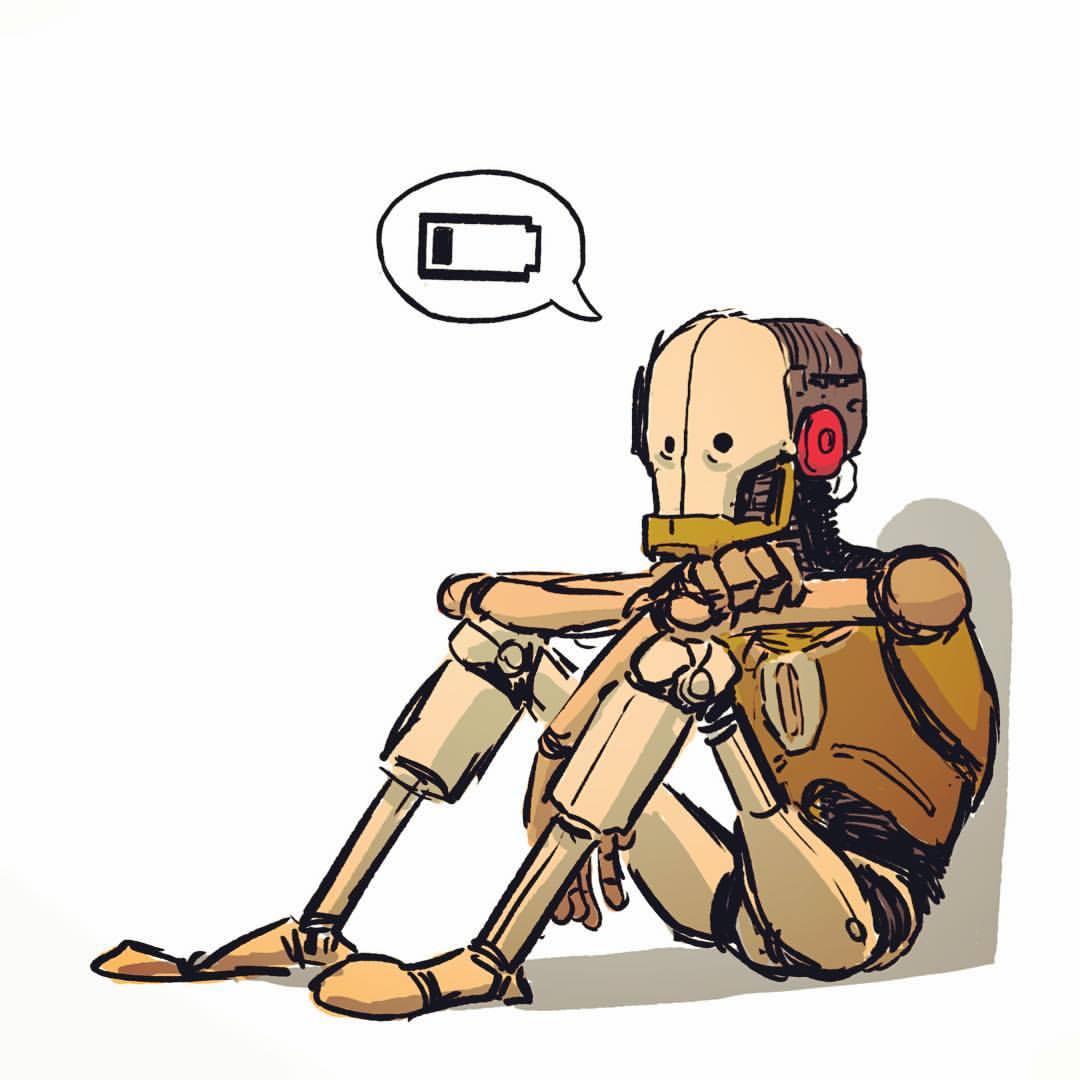 I’ll probably retire from that this fall if they bother to invite me back.

We are planning three trips out of town this summer and fall. One to California, one to Eileen’s family cabin at Grayling, and finally one after Sarah’s due date in England.

I have been having funny dreams.

Lots of music in them. Last night besides some music dreams, I had a live birth dream. I was lost in a hospital. I think it was a hospital. A young woman took my arm and told me she would escort me back to where I was supposed to be. She was a nurse. She was in extremely good humor. She began laughing and told me her water had just broke. I hadn’t noticed that she was pregnant. I don’t think she was up until then. But she kept laughing. Another nurse pushed me aside grinning. She delivered the baby very quickly and put it in the arms of my escort who smiled broadly.

Weird. It’s almost like I’m living with someone who is pregnant. 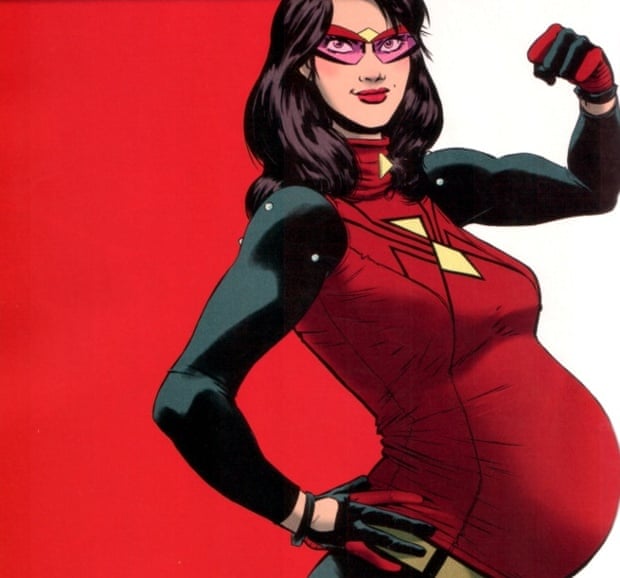 Warning! This link will probably want to download the pdf to your computer. At least that’s what it did for me. I never cease to be amazed at what can be found online. I was reading about this drama this morning and was curious. I searched “Antigone Anouilh pdf” and had many hits. This was the first one.

The Making of an Ignoramus – The New York Times

Krugman makes some good points about Trump. Some online commenters seem to take Trump more seriously than they take Krugman. What a weird conversation.

This editorial begins with startling news: “The last time a white person in Louisiana was executed for a crime against a black person was in 1752…” My guess is that in the rarefied atmosphere of the Supreme Court this fact has no purchase. As far as the Roberts court is concerned we are post racism. Ay yi yi.

Carl Bernstein: Trump Has “Made Monkeys Out Of” The Media By Getting “More Free Air Time … Than Any Candidate In History”

This little video was made earlier in May. Worth watching.

The Cost of the Cultural Revolution, Fifty Years Later – The New Yorker

It’s good to keep returning to the history of China, since China has rewritten it.

This review reminds me why I like DeLillo so much. I’m glad he keeps producing books for me to put on my “to read” list.