Last night was the first night in several when I didn’t have to go somewhere to play. So I laid my weary head down early in the evening for a long rest. Woke up earlier than usual.  I’m pretty rested this morning. Life is good.

Here’s some pics from my gig on Friday in case you didn’t see them on Facebook: 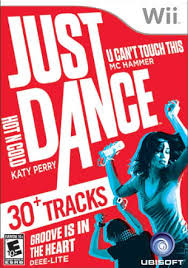 Eileen borrowed Just Dance and Just Dance 2 from a friend at work so we could see what they are like. After treadmilling yesterday, I had a little extra energy and tried out “Just Dance.” It was kind of fun. I admit that I basically just maneuvered my arms like the avatar since it actually only tracks the little thingie you hold in your right hand. I managed at least 50% or more on the tunes I tried to dance.

Dance seems to be a theme with me, eh? Weird.

Yesterday I listened repeatedly to a recording of this cantata, “The Heavens Laugh! The Earth Rejoices.”  I think I like this YouTube Toopman rendition of the first movement much better than the recording I have (Helmuth Rilling’s rendition). Rilling treats the the first three eighth notes of the piece evenly. I think it gives the illusion of a downbeat instead of what it actually is: two upbeats. Toopman’s recording is much clearer to my mind. (As far as I can tell, the person who uploaded this video simply got the BWV number wrong.)

The translation in my little piano vocal score was confusing. It is probably a “singing” translation, but it changed the basic meaning in many places.  The first line is an example of this. My little Kalmus score translates Der Himmel lacht, die Erde jubilievet: “The heavens rejoice! The earth is filled with gladness.” Much better is “The heavens laugh, the earth rings with joy.”

In many places the English turns away from the earthier original.

The keys of death and hell unto our Lord and King are given,
He who for us the bitter shame and agony endured,
today is throned above in heavenly glory.

Better rendition (cobbled by myself with the help of my meager knowledge of German, other translations and an online German-English Dictionary)

The Lord has in his hands the keys of death and hell.
[He], his robe with blood splattered in his bitter passion
will today be attired in jewels and honor.

It’s a great cantata and I recommend the entire thing for listening.

Encouraging finding that retrovirals reduce the spread of disease. 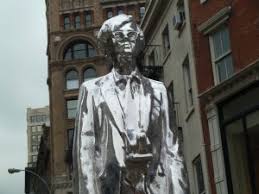 “The statue, which looks a bit like the young Mr. Warhol dipped in silver paint, is fast becoming a favorite downtown attraction. One visitor said she thought it was one of those painted humans who startle tourists in Times Square. She kept waiting for The Andy to move.” 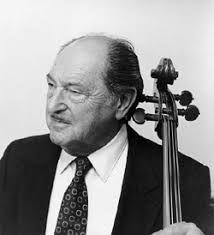 Founding cellist and long time member of the Beaux Arts Trio. I love their recordings of the Haydn piano trios. 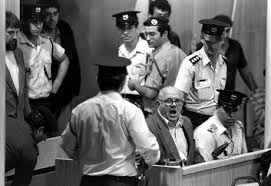 I remember following this story over the years. It turns out he wasn’t actually Ivan the Terrible, but still pretty terrible. 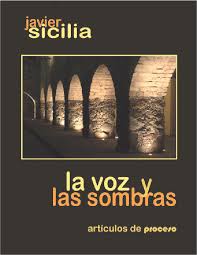 This poet has given up writing poetry due to the death of his son. But not his activism on his son’s behalf. 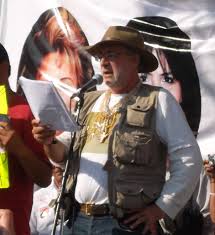 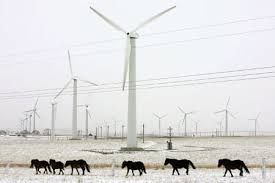 “Last year Beijing installed three times as much new wind turbine capacity as the United States. It added 18.9 gigawatts of new wind power-generating capacity in 2010, or about half of all the new wind installations in the world.”

Unfortunately the USA is not responding to this challenge like it did to the Soviet Sputnik.

Scholastic backtracks on curriculum funded by coal group – May. 13, 2011