I lost a filling on Wednesday. Front tooth. Yesterday I went to the dentist. 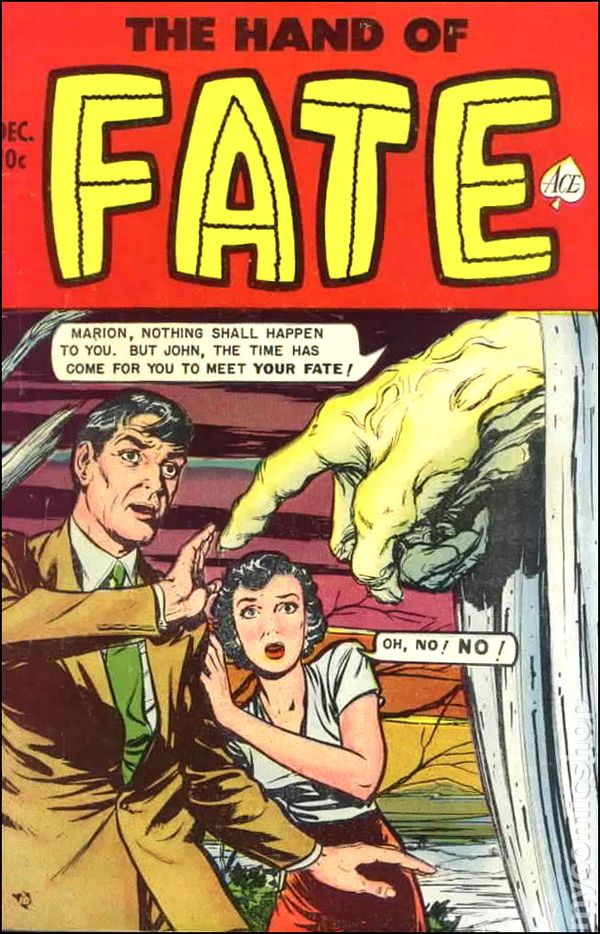 This lost filling was actually kind of a blessing since we are approaching the end of the year and we have only used about half of Eileen’s flex plan money. Money that we lose if we don’t use. My new crown (prepped yesterday and to be put in right after Christmas) will use up all the extra money. Lucky once again.

Eileen and I both were very tired all day yesterday. She said she didn’t sleep well. I don’t know why I was tired. I forced myself to practice and exercise as usual. My trio met and we rehearsed the first movement of Mendelssohn’s second piano trio. Good stuff.

Finished Glück’s Vita Nova this morning. I found it a bit unconvincing the way it’s tone and subject alternated from lofty to mundane. It seems to present itself as a sequence of poems that are somehow related. There is loss. There are many classical allusions some of which seem a bit forced to me. A couple good poems. What more do I want?

Bukowski on the other hand revels in the mundane.

I found these lines chilling this morning:

from “I live in a neighborhood of murder” by Bukowski. 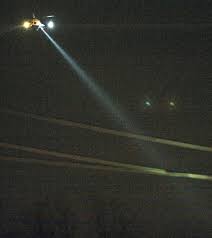 And this entire poem:
*****
the bombing of Berlin

the Americans and English would come over, he told me,

there was nothing to stop them,

they had red and blue lights on their planes

and they took their time,

it was funny, you know,

a bomb would take out an entire block

and leave the block next to it standing,

once after a raid, we heard a piano playing

and there was an old woman buy diazepam online fast delivery under there playing the piano,

the building had collapsed all around her,

buried her there and she was still playing the

after a while, when the planes came again and again

we just stayed wherever we were

on first and second floors and looked up

the red and blue lights and thought,

well, he said, picking up his beer with a sigh,

we lost the war, and that’s all there is to

The image of the old woman playing piano under the rubble was one I liked.

James Wood: The Novels of Per Petterson : The New Yorker

About half way through this article. Beginning to think I might have to read this author. Library owns three of his volumes.

Tony Wesley, my nephew Ben’s significant other, put this odd link up on Facebook. It points out how with a little perspective we live in a golden age.

I didn’t know much about this controversy. I think I sort of noticed it in the background. Too bad they didn’t opt for the entire quote somewhere.

Interesting review of a benefit concert for Sandy victims. A bunch of boomer stars.

This obit helped me realize how much Shankar pointed me to world music. He’s not the only source of this interest but he is an enduring one. I love his life long connection both to classical Indian improvisation and experimentalism.

Daughter Elizabeth pointed this one out. It’s a spotify app that scrolls lyrics while the music plays on spotify. Very very cool.