I played Bach inventions, a Mozart sonata movement and a Beethoven sonata movement for the residents at my Mom’s assisted living facility yesterday. The inventions gave me an opportunity to talk briefly not only about my grandchildren but also musical texture. I personally am always a bit dazzled that Bach wrote the inventions and sinfonias for students.

I played the C major and F major 2 part inventions and the Eb 3 part sinfonia. I don’t remember ever performing the F major in public before. When I first began piano lessons I already had a copy of the inventions. I talked my teacher into letting me learn the F major. Unfortunately this was in Flint and I was in my very early teens. I wasn’t a great student. I lacked discipline (that came later).

So what I did with the F major invention then was more harmful than helpful. These beginning stumbling attempts colored my approach to playing it for years. I love it and am glad to say I can now play it after working hard to offset my initial goofing around with it.

Its basic melody of leaping notes always reminds me of Bach’s take on Vivaldi. 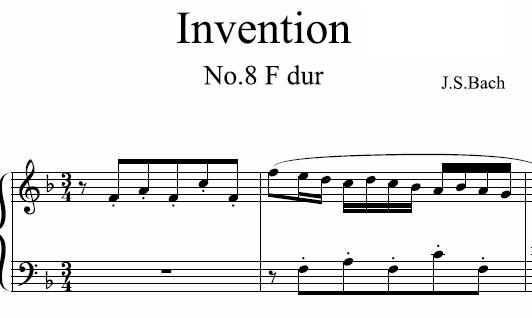 I played the first movement of Mozart’s piano sonata, K. 279. This is one of several I can basically pull out of my hat and often use at weddings or funerals. 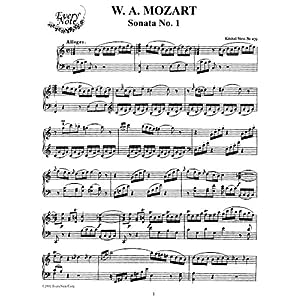 The Beethoven was the slow movement from his Sonata Pathetique. 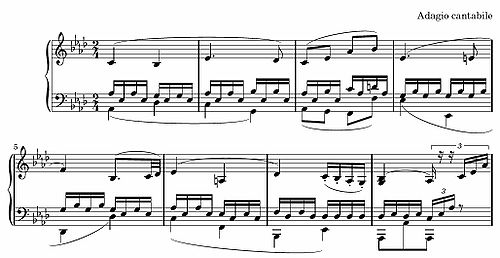 For years Karl Haas used this as his theme song for his radio show, “Adventures in Good Music.” 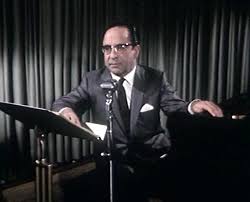 Several in the audience recognized his name when I introduced this piece.

After the classical music I played several numbers like “Raindrops keep falling on my head” (It was raining), “How much is that doggie in the window,” and “Whose sorry now?” There was much singing along to these.

Then since it was the July birthdays we were celebrating, we did a stanza each of America, “O beautiful for spacious skies,” and the National Anthem. I suggested that maybe the audience didn’t need to stand for the latter as is usual. This was a bit unnecessary since many of them were in wheelchairs and weren’t actually able to stand.

So that whole gig went well.

Today all my rehearsals and appointments have canceled so I have the day free to relax and read.

I went to the Farmers Market yesterday and picked up cherries, blueberries, onions, corn, tomatoes and more. I will probably cook up something nice for us to eat this evening.

Maureen Dowd gets witty using the new movie, “Cowboys and Aliens,” to talk about John Boehner (the cowboy) and Barack Obama (the alien).

In this case the killer was angry about the use of taxes for public education.

Gidon Kremer: why I quit the celebrity ratrace

The letter this famous violinist sent to the director of a festival withdrawing recently.