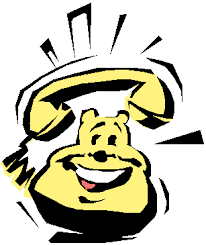 We keep getting calls from the oddest people. 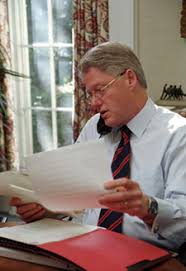 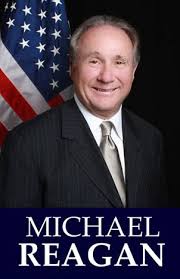 Some guy called claiming to be the son of Ronald Reagan. 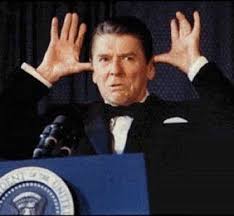 Good grief. I really don’t know what each call was about because I didn’t listen to them. And there have been many other calls. 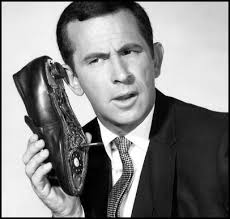 I heard someone on the radio advising people not to pay attention to political ads.

The sad thing was that the speaker (some expert) maintained that political ads despite their outrageous nature now work so it behooves anonymous donors to purchase them for causes.

Good grief. Who is getting their information from this stuff? No wonder the democracy is beyond broken.

On a happier note, my trio yesterday rehearsed Frescobaldi with the new tempos I had found.

We also rehearsed some parts to a piece by William Byrd I have scheduled for November 18th. 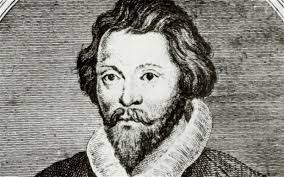 I think this music is pretty charming.

I dumped the parts into Finale a while back. I was waiting for people to let me know if they wanted to play an instrumental part. I invited 5 people. 3 immediately said yes, 1 eventually said no, and finally the last person said no yesterday.

After that I knew which parts to assign to whom. In between class (which of course ran late) and my rehearsal I quickly extracted parts for my players.

It’s dangerous to work quickly on this kind of thing. Easy to make mistakes. But we did manage to read through it yesterday. 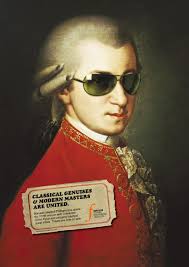 In the remain time at rehearsal, we turned to Mozart. The string players said it was a bit of a culture shock to move from the Renaissance pieces we had been rehearsing (which are rather solemn) to the joy and dancing music of a Mozart piano trio.

I confess that I love moving from music style to music style.  I remember being so impressed with a CBC radio show years ago called “Eclectic Circus.” It was the first time I had heard the phrase, “The divine Miss Billie Holiday.” 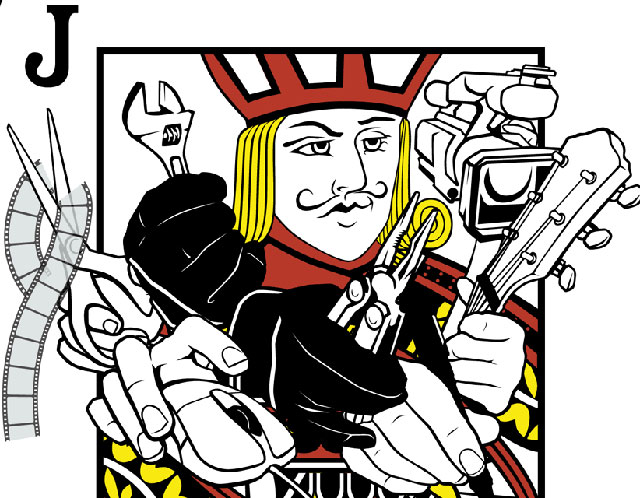 When I was very young, someone in my father’s church in Flint cautioned me about becoming a “Jack of all trades and master of none.”

On the one hand this has haunted me because I have never felt as competent at the things I choose to do as I would like to be. Even now I can see improvement in my keyboard skills because I continue to hone them and aspire to play well. 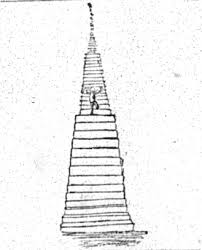 But on the other hand, it helps me understand myself as someone who likes a wide range of things, whether it’s music, literature, poetry or food.

In China, Silencing a Voice for Justice – NYTimes.com

Another disturbing story about the lack of justice in China.

Music in the news and it’s not good news.

Great. Out stupid election politics has got to be contributing to this terrible move.