Have been mulling the so called “perils technology” around in my mind. Many older (and some not so older) people feel that the instant tech of the Interweb, cell phones and personal listening devices such as ipods are having primarily a deleterious effect on people who use them and society at large.

They have read their Marshall McCluhan and Neil Postman (both of who are dead and to my way of thinking inadequate to sufficiently help me think about being alive right now). But many of their complaints are mine also.  An example of this shared concern is the insensitivity that is bred into listeners who access music as though it were a commodity. In other words who listen to recordings only and often through ear buds which intensifies the privacy and individualism of the act. 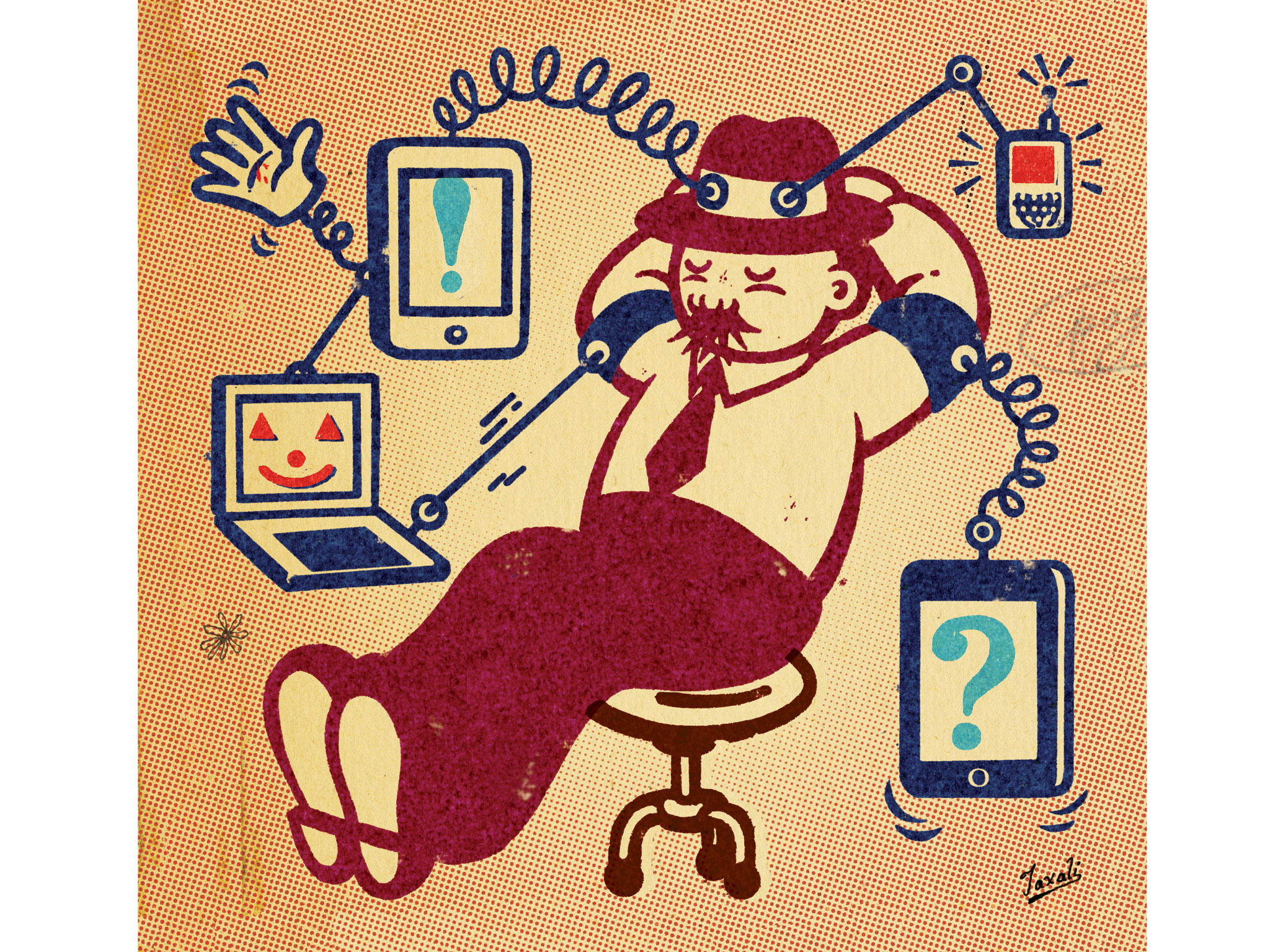 But what is missing from this anxious luddite critique is  an awareness of the basic meanings of music and being human. 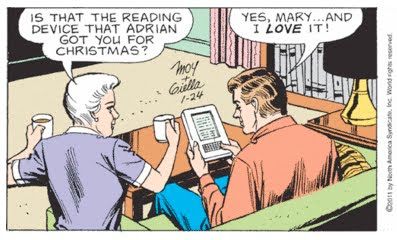 Meanings like transcendence, connection to a larger idea of other, and the fact that all humans exist in some sort of community be it physical, spiritual or intellectual or a combination of all three.

The question to ask in this regard is can a whole human actually be alone? 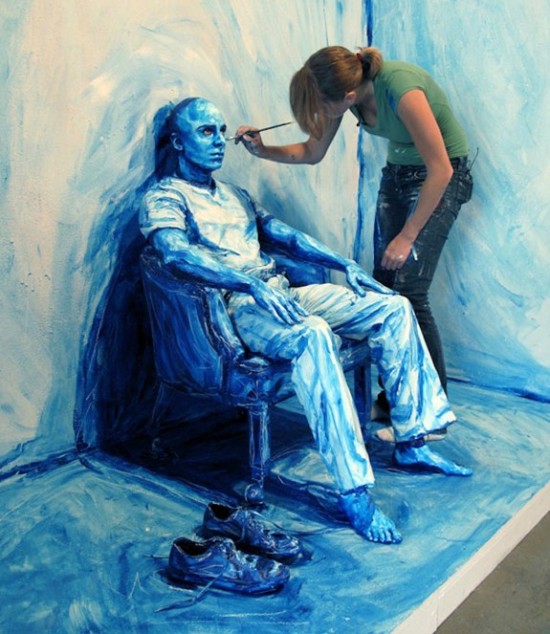 She or he is the context of others (dead and living) even when doing private acts like listening to music, reading poetry or prose, or even cooking a meal.  There is no sane vacuum available when doing the stuff of living a full human existence since no one of us originated our meaningful acts like those mentioned.

He has some salient comments in regard to the idea of survival. He is of course talking about surviving slavery and oppression that African Americans have historically experienced.

I don’t mean to trivialize the depths of that origin when I observe that it teaches me something about my own survival and connection to beauty and spirituality.

There is a holistic aspect of the impact of Africa on all our lives as Americans. 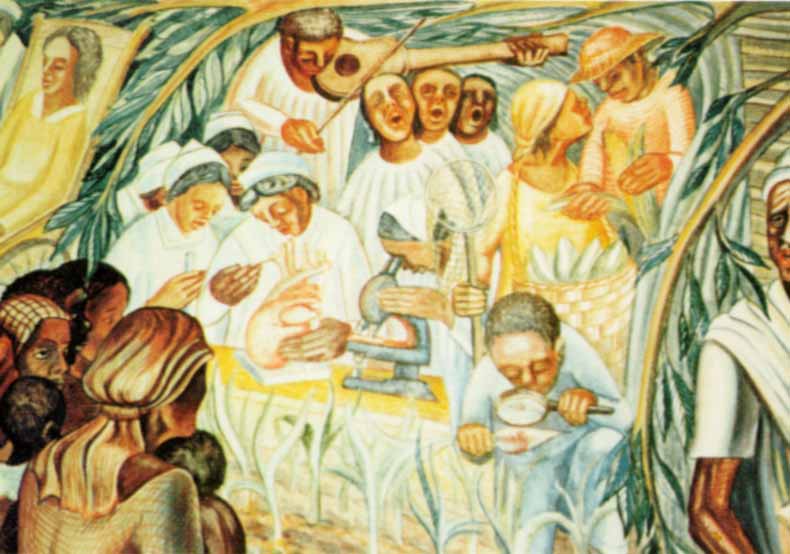 The African genius has in the past turned to music for an art of survival as well as celebration. This context exploded in the United States tragically (in slavery and subsequent persistent racism) but also in contributing if not creating the genius of American music, art, poetry and prose.

If you grew up like I did in an environment of church music and popular music, and let’s say, fell in love with both, there is a real sense where music is part of your survival mentally and spiritually, dare I say constitutively. 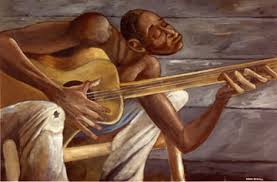 However faintly and feebly, I do claim my share of the African inheritance in my day to day American life.

It has shaped my thinking and existence through my love of music, poetry and prose that has been created in American from a point of view that is larger than our institutions such as church, university or state. Myu conviction in this regard is probably why I am inexplicable to so many people I meet.

I’ll close today (even though I continue to think about this stuff) with this quote from Small.

“It would seem as if a completely secular existence is not an option when Africa is a cultural inheritance. This shows itself in explicit form in the debt acknowledged by what seems like a majority of present-day black American writers, artists, musicians and thinkers to the church, as a formative influence if not as a present resource; it shows itself also implicitly in the real unity of black American music, which at a deep level is all religious in content if not in form. It is, to put it crudely, a tool for survival; whether we call it ‘sacred’ or ‘secular’ its function is fundamentally the same: to preserve the community and to enable the individual to affirm, to explore and to celebrate his or her place in that community. Between sacred and secular there is in fact not opposition at all.”