Ever since finishing Dylan Thomas’s Collected Poems, I haven’t exactly known what poetry to read in the morning. I was reading a bit in the classic Oxford Book of English Verse. 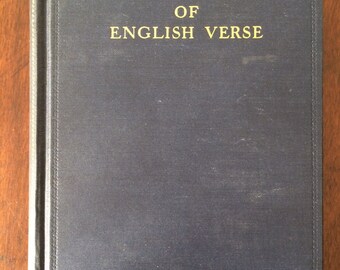 It was interesting to see which poems they included by John Donne, George Herbert and Gerard Manley Hopkins. But my interest in reading in this collection is fading.

This morning I read some John Donne and D. H. Lawrence, both from collections of their work I own. 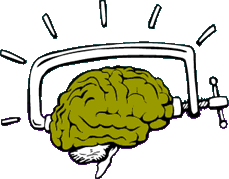 But most of my time this morning was taken up with preparing to meet with Rhonda in about an hour or so. I think she wants to have me listen to some of her registration choices for my Pentecost Suite. So I spent the morning finding the final versions of this piece, listening to Finale play them for me, and saving them to my laptop for reference.

I also decided to make a simplified version of Holst’s March I have been working on. I only have two days left to prepare this and I’m not satisfied with about the three measures I find challenging in the pedal part.

I could keep practicing this section thoroughly as I have been, but it really needs about seven more days to be secure in public.

Doing it the way it is by Sunday is a bit chancy. 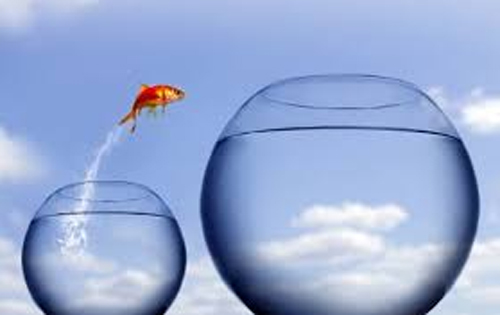 I wouldn’t have a train wreck, but it might not be as clear as I want it to be if I smear a few notes in the pedal. Not good.

Last night in the dark I decided I would give  myself a break and rewrite the bass line in those measures to make them easier for this Sunday. I have already rewritten them.

I will put up the entire easier version in a pdf after I have gone to the organ and checked it out there. I will probably end up revising it further.