I started my morning listening to a Charlie Parker recording on Spotify as I showered. 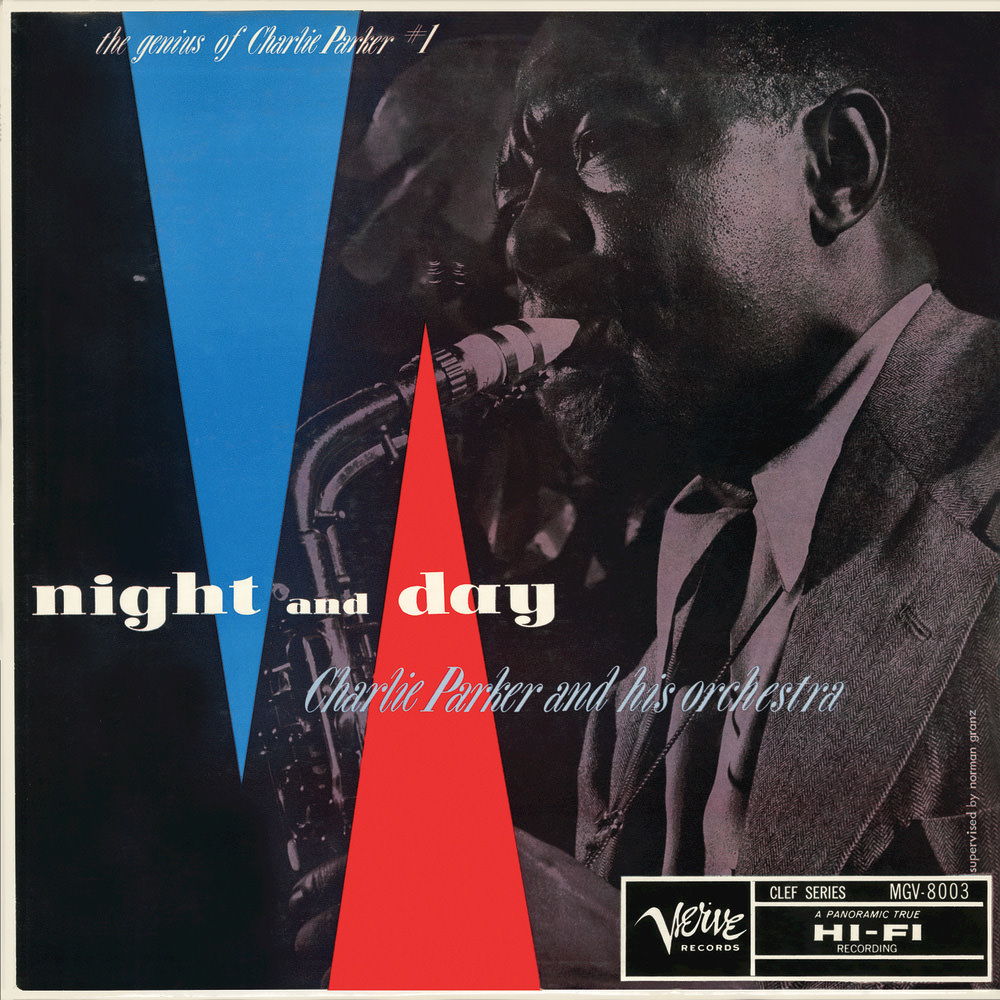 This is a record I have had since I was a boy living in Tennessee. Oddly enough I was thinking of how Parker reminds me of Samuel Scheidt. Both men were geniuses of the the trailblazing type. No one had ever played saxophone licks the way Parker did. His musical ideas were original and jumped out of his horn full cloth and ready to take your ears someplace new.

Harald Vogel writes of Scheidt’s 3 Volume Tabulatura Nova “Parts I and II present virtuosic masterworks, each of which is uniquely conceived; there are in fact no duplications in the various approaches to form.” 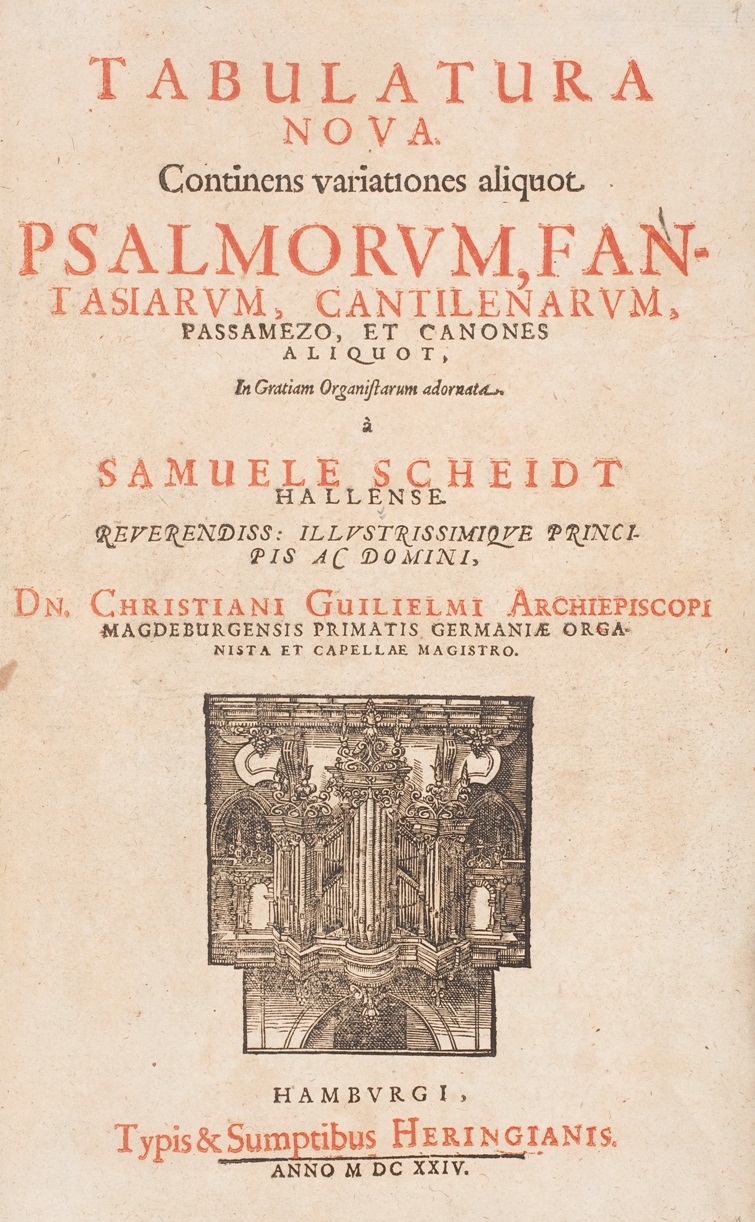 Also Vogel says that Scheidt’s volume was the “most important collection of keyboard works to be published in Germany before the eighteenth century” and was “one of the most extensive publications in the history of keyboard music.”

I have been playing my way through Scheidt’s magnum opus. Yesterday I arrived at page 68 and began playing the above piece. It was really the first piece that grabbed me at all. The dude above is only playing half of the variations Scheidt provides.

Today is the first episode in the new season of Majority 54 podcasts. I admire the goals of this podcast: “Jason Kander is an army veteran from Kansas City, Missouri and the first millennial elected to statewide office in the United States. He’s traveling the country to help the 54% of us who didn’t vote for Donald Trump talk to those of us who did about the most divisive issues in our country. ”

Dehumanizing other people is something I have been thinking about. Yesterday I read this sentence in Sally Kohn’s book on The Opposite of Hate: “Dehumanization isn’t a way of talking. It’s a way of thinking—a way of thinking that, sadly, comes all too easily to us.”

I was reading Kohn’s book on my tablet in the dark before getting up. Later after my morning ablutions and cleaning the kitchen, I turned to David Livingstone Smith’s Less Than Human: Why We Demean, Enslave, and Exterminate Others and ran across the source of the quote (Kohn had mentioned it, but I hadn’t remembered that it was Smith who said it).

A couple more quotes from yesterday morning from Kohn.

“[T]he question is how we as people and as societies help make habits out of independent thinking—how we can use the spaces in which we come together, from schools to churches to nations, to simultaneously understand how we’re all connected to each other and at the same time learning how to think independently.”

Thinking is what is needed to manage to abandon the limitations of our built implicit and explicit biases according to Kohn and the researchers she quotes.

Finally for today a lovely quote from Dostoyevsky from Kohn’s book.

“Nothing is easier than to denounce the evildoer, nothing is harder than to understand him.” 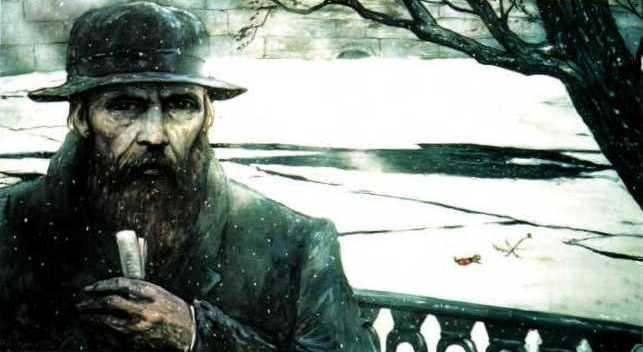 A google search reveals this is from The Possessed. 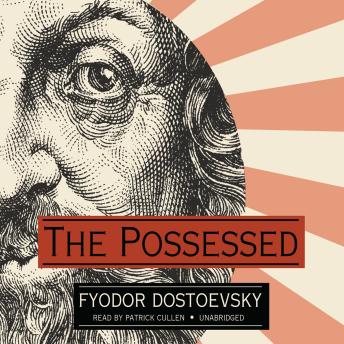