It’s been awhile. Oddly, I seem to have a bit less leisure time than before. Or maybe I’m just filling up my time with reading, practicing, making bread, and other stuff.

So I finished several books including Meecham’s The Soul of America. 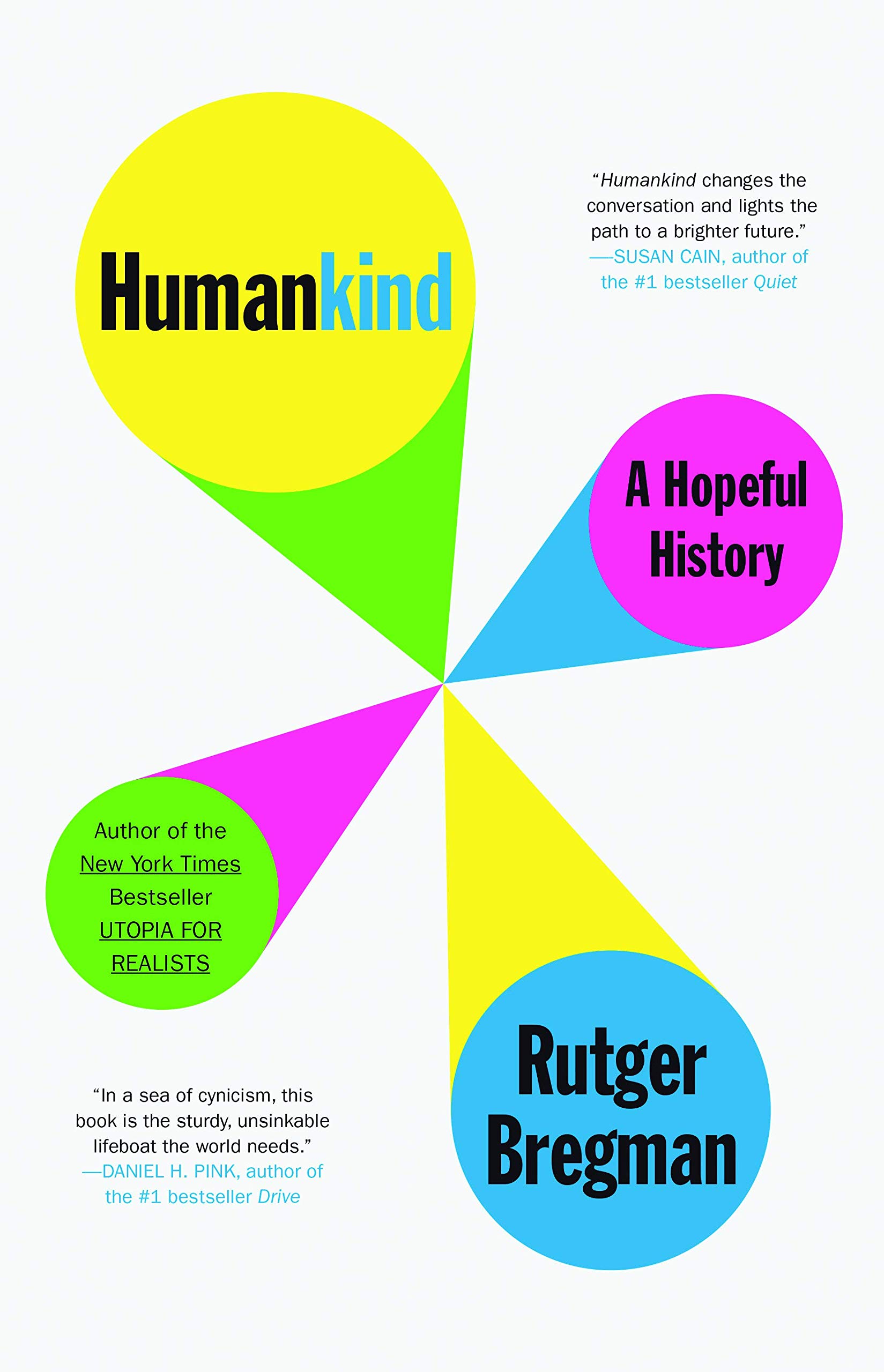 Today I started Humankind: A Hopeful History by Rutger Gregman. It’s translated from the Dutch. If Meecham’s style could be called “popular history,” Gregman’s style is light and breezy. However, I like what he has to say. Basically the book is an argument that given the opportunity most humans do the decent thing.

This plays into my own prejudices. Gregman backs up his ideas with a lot of facts and citations of research. He makes it clear that he is not contending that people are fundamentally “good.” People are more complex than that, of course.

In the opening pages, he draws on the experience of Tom Postmes, professor of social psychology at the University of Groningen in the Netherlands. He asks his students this question.

Imagine an airplane makes an emergency landing and breaks into three parts. As the cabin fills with smoke, everybody inside realizes: We’ve got to get out of here. What happens?

On Planet A, the passengers turn to their neighbors to ask if they’re okay. Those needing assistance are helped out of the plane first. People are wiling to give their lives, even for perfect strangers.

On Planet B, everyone’s left to fend for themselves. Panic breaks out. There’s lots of pushing and shoving. Children, the elderly, and people with disabilities get trampled underfoot.

Now the question: Which planet do we live on?

In addition to continuing to work on my Greek skills, I have been re-reading the Iliad in English (Fagles translation). At the same time I am revisiting Chistopher Logue’s magnum opus, War Music: An Account of Homer’s Iliad

I have several volumes of this work and read in them. War Music is the final edition of what Logue had done when he died. I was delighted to run across a lovely paperback edition of  it last time I was in Daunt’s Bookshop in London. 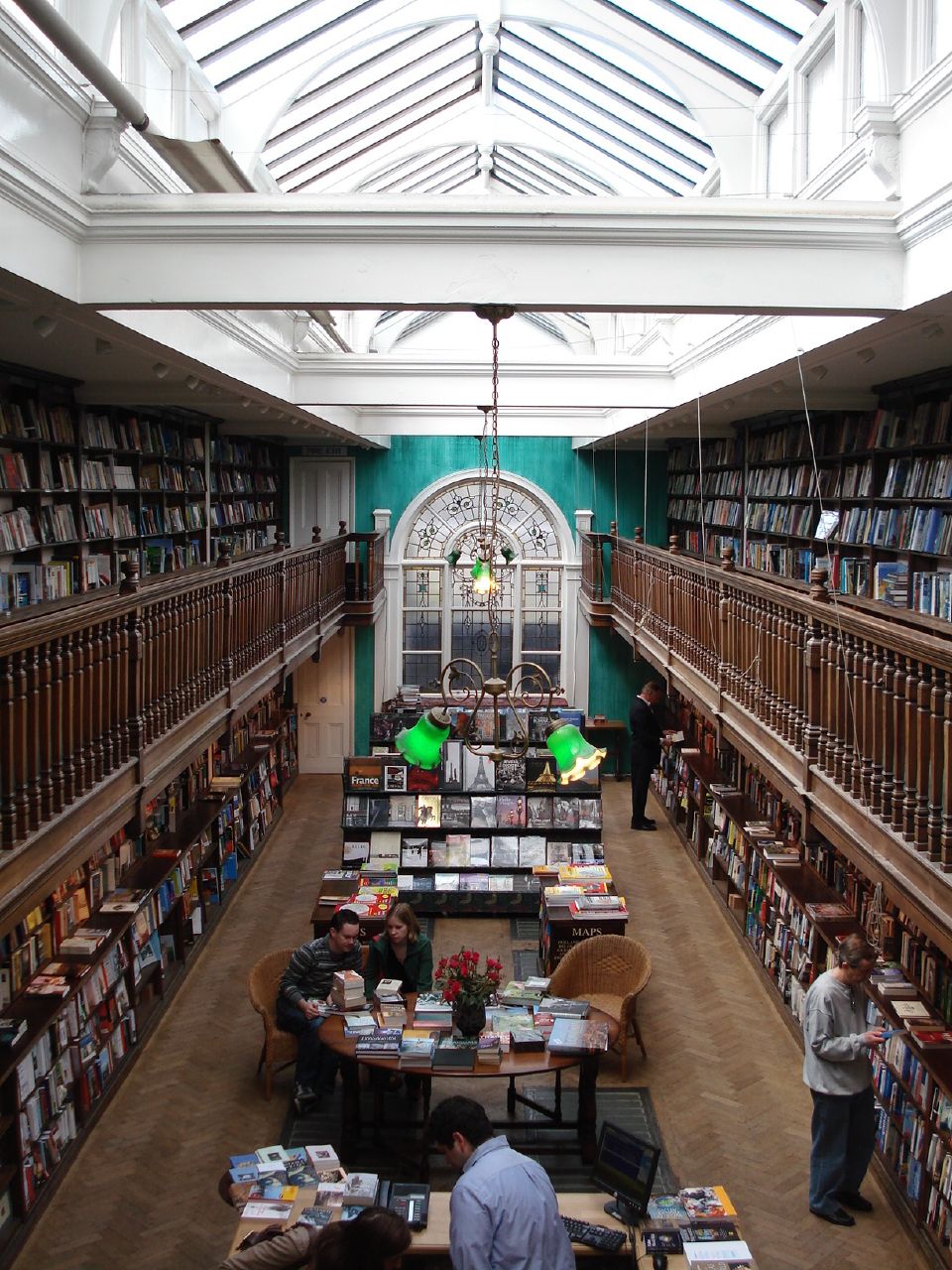 Daunt’s is an amazing shop. They keep their books by country which is a surprisingly good way to browse them.

Logue is dead and didn’t finish his project of reimagining Homer for the 20th century. But I quite like what he does and it’s fun to read it side by side with Fagles’s translation.

So there’s a lot happening in my head these days.

I have been spending a lot of time with Mendelssohn, both on the piano and listening to his symphonic music. 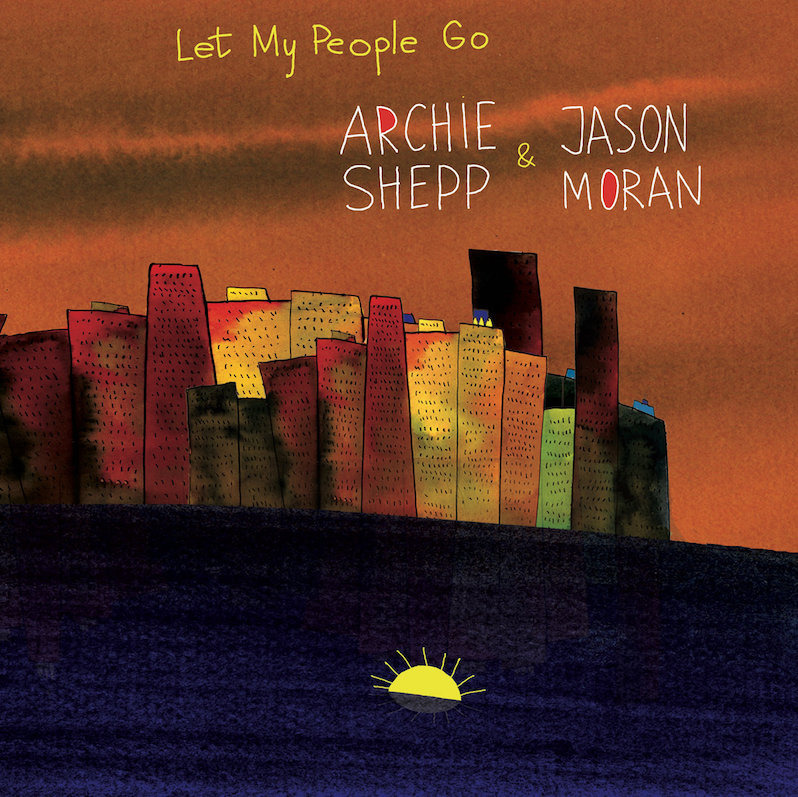 In addition, I ran across a beautiful album that was recorded a few years ago but released this year. Here’s a taste.

I love that recording. These men are geniuses as far as I am concerned. Surprisingly I learned about the release from a podcast I rarely access: NPR’s All Songs Considered…. Friday release edition. 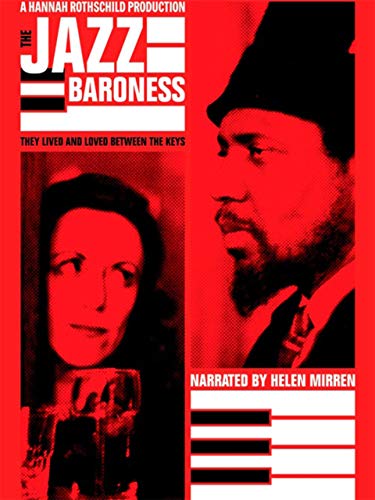 This morning I got up and listened to an interesting documentary on Baroness Kathleen Annie Pannonica de Koenigswarter. She understood Thelonious Monk’s music sooner than many including some of the musicians he played with. I love Monk’s work and this documentary is worth watching because it fills in some details about him. Here’s a link to the whole thing on YouTube.

It’s a very snow day in Holland Michigan. Eileen and I walked to church as usual this morning. I have some organ music picked out that would benefit from rehearsal this afternoon. But I’m snug in my house. It’s cold and beautiful outside and it’s a perfect day to do some reading and practicing in my home.

That’s what I’m going to do.

A few random links before I go:

sounds from 17k year ago. cool.

The Next Cyberattack Is Already Under Way | The New Yorker

Jill Lepore reviews Nicole Perlroth’s  This Is How They Tell Me the World Ends: The Cyberweapons Arms Race. It was just published last week and I definitely plan on reading it.

He Wants to Save Classics From Whiteness. Can the Field Survive? Dan-el Padilla Peralta

Peralta is a classics scholar who is challenging the field. Food for thought for Jupe.

Meecham thinks this is one of King’s greatest sermons. He quotes it in The Soul of America. I’m thinking of reading Taylor Branch’s Parting the Waters next. It’s sitting on my shelf. 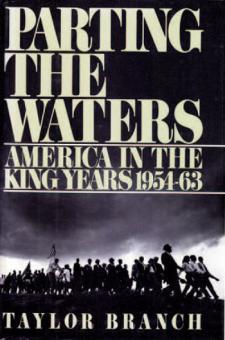 I dreamed last night of my dead father-in-law. My dreams continue to be very important to me. In the dream he was disconsolate. He had behaved a bit badly (consistent with some of his behavior when he was alive). I embraced him with compassion and told him I loved him (something I never did).

I recently straightened my little area in the living room. I put away many books and kept only those books out that I plan to  read regularly. Eileen took a picture.

If it looks cluttered, it’s no where near as bad as it was when I began organizing. I guess I aspire to “cluttered.”

I am blogging on Friday morning because I have fallen in love with some new music. It’s an album released recently. I ran across it on my music app, Primophonic. 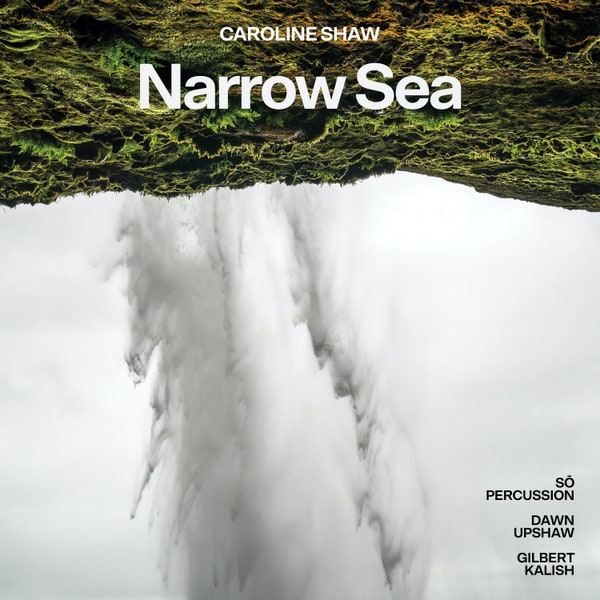 I am a fan of both the composer, Shaw, and the singer, Upshaw. Narrow Sea was commissioned by the performers in 2017. Shaw took texts from Sacred Harp pieces and reset them.

Here are the first few cuts.

I recommend all of the piece.

I just ordered a copy of The Sacred Harp. I have several shape note books but not the original. I am very intrigued to see the original pieces. I didn’t know “I am a poor wayfaring stranger” came from this tradition. I have known that song since I was young. I learned it from sheet music.