Windows 8/1 does seem a bit more user friendly than the original 8.0. I could never figure out how to restart the old version except by physically holding down the button on the laptop. Now there is a start button. Which also means there’s a way to restart when you right click on it.  But 8.1 requires you to create a log on account because it’s designed to work primarily in the cloud. It’s kind of a pain to make it so you don’t have to log on. I found numerous online instructions on how to remove the log on. I stopped reading when one said that one could really screw up your computer if you didn’t do it correctly. Yikes. I guess I’ll just give in and log on to my own laptop when asked. Thanks again, Microsoft!

Eileen and I spent most of the day yesterday getting packages in the mail to California. 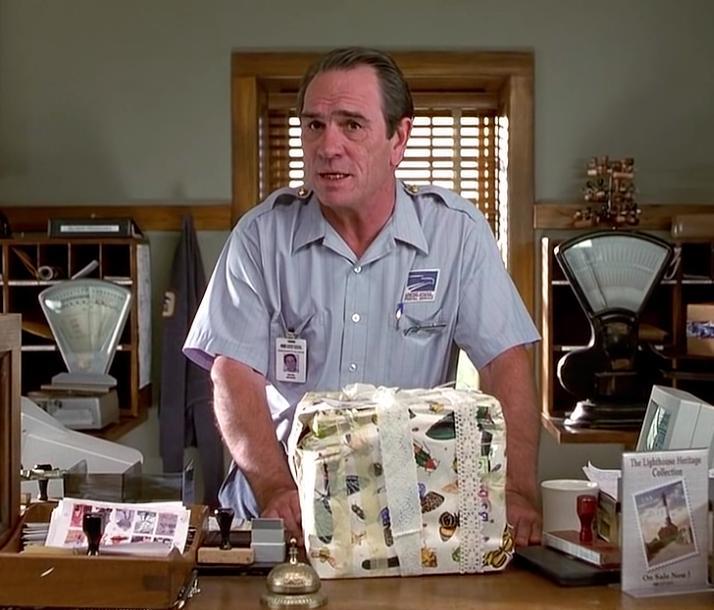 She did most of the work. This is nice because often she is unable to help because of work.

President Obama pardoned 8 felons in jail yesterday and another 13 who had already served their time. While this is a drop in the bucket it is a sweet drop considering that our prison system is totally racist and our laws are designed to put black people in jail (see the excellently researched and written The New Jim Crow by Michelle Alexander).

I read Al Goldstein’s obituary. Though I have to agree with some of the commenters who take the author to task for not really understanding this complex man. What jumped out at me was that in his last years he was homeless and held odd jobs. He was a greeter at a New York deli as well as other odd jobs. He was busted for stealing books from Barnes and Noble. What a sad story.

I have always had a soft spot for pornography. I don’t approve of exploiting people in order to make it. But I believe fiercely in freedom of expression and speech. And I think people look good naked. As a young person my parents worried that my fantasy life would lead to dire actions. I don’t think it works that way. Didn’t for me.

I have to pace myself today because I have that guitar gig this evening. Having chosen some formidable organ music to play for the next week or so I have to spend time on the bench. But besides some grocery shopping and balancing checkbooks, I need to take it easy.

Just about done with The Gentrification of  the Mind by Sarah Schulman.

It is truly an amazing book. It’s really a book about the loss of authenticity, about replacing (gentrifying) the real with the bogus and rootless. The history of the suppression of the memory of AIDS is truly the history of the United States. I close with some excellent quotes from this morning’s reading.

“Gentrified happiness is often available to us in return for collusion with injustice. We go along with it, usually, because of the privilege of dominance, which is the privilege not to notice how our way of living affects less powerful people. Sometimes we do know that certain happiness exists at the expense of other human beings, but because we’re not as smart as we think we are, we decide that this is the only way we can survive. Stupidity or cruelty becomes the choice, but it doesn’t always have to be that way.” 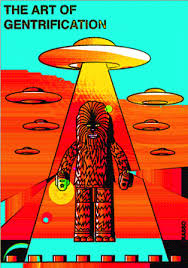 “Depending on our caste and context, opportunities are regularly presented that enable us to achieve more safety by exploiting unjust systems. Whether we are benefiting from globalization, U.S. markets, or being able to get a job/apartment, a play production, or a relationship because of  prejudicial structures that give us unfair advantages as Americans or whites or educated people, or people with homes or people with running water or people with health insurance, or people who can afford to shop at Whole Foods, or whatever. We get to feel better precisely because someone doesn’t have what they need.”

“So, pressure to marry and have children, institutionalized monogamy, social recognition through marriage and motherhood, financially strapped female parents, relationships by habit, sexual repression, the propensity of single parent lesbian households due to a lack of accountability, identity by consumerism, privatized living, lack of community, over-burdened projecting broke parents, obstacles to being productive … sound familiar?”