Spoke to my former teacher in South Bend yesterday (This is a pretty goofy 2007 video of him and his fancy dancy organ down there).  He told me I could call him to have a phone conversation about the rumblings of organ project at my church. My organ is a 1954 Möller with about 7 ranks (sets) of pipes. It is approximately 1/3rd of the original design which was proposed to be finished in phases. Of course, it bogged down quickly after the first phase. 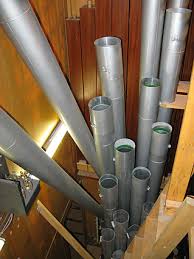 Now my church is thinking of completing the organ. I have been commenting on its inadequacy to even accompany a congregation well since I arrived on the scene. 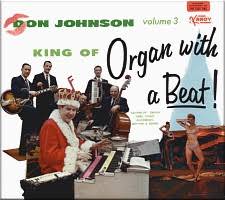 My boss and I thought it would be a logical step to have the original company complete the project. Unfortunately they have been out of business for awhile.

I say unfortunately but after my conversation with Craig Cramer (my former teacher) this may not have been too bad a thing. I have copies of the correspondence from the 80s when my church came close to completing the organ. Craig said that by then they were not a very good builder. So maybe what looks like a lost opportunity could have a been a blessing in disguise for those of us in the present moment.

Craig has given me a list of possible builders. We had a nice chat. He assured me that I didn’t need to hire a consultant for this kind of job. The usual procedure is hire a consultant for an organ project. In this case, we already have a working design and some strict limitations in space and money. So we can probably get by without this.

He also assured me that I am not taking advantage of him by utilizing his expertise.

So that happened yesterday.

I also have pretty much decided to play a prelude and postlude by Domenico Scarlatti this weekend end.

I have been working on one of them on piano for a few weeks anyway. It’s just about ready for prime time. If I add one of the few sonatas he wrote that seem to be for organ for the postlude, I have a nice pair of elegant pieces for this Sunday.

This article by Rupert Murdoch Warren Buffet has caused a mild stir.  Eat the rich. 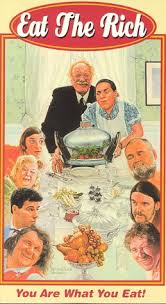 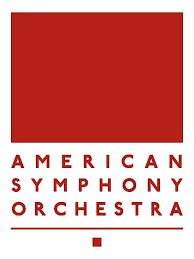 This is access to mp3 recordings (not free) of this orchestra. Cool idea to make links to their MP3 recordings to download available on their own web site. Thanks to Alex Ross for tweeting this one. 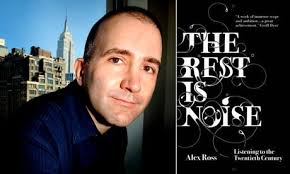 Springsteen and Others Soon Eligible to Recover Song Rights – NYTimes.com

The argument over who gets to make money from music continues.  I read a few of the comments as well on this article. Sheesh. I am so out of this loop personally as a musician. I guess my only real stake is one of consumer.

Another point of view from an ex-pat. 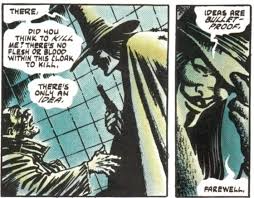 Can E-Books Pay Off for Writers? – Business – The Atlantic Wire

A brief description of one writer who self publishes his work on Kindle.