Well, the dude from St. Francis has been very forthcoming with help. He told me that my friend, Rhonda, had a key card to the church and there was no reason I couldn’t get one.  I was welcome to come and practice any time the church wasn’t being used. He emailed the office manager to prepare a card for me and let me know when it was ready. He also asked the administrative assistant to copy me in to weekly schedule emails. Wow! In addition he wrote me that he had not forgotten “the amazing kindness” I showed to him as a “stranger’ when he needed a last minute sub 12 years ago when his beloved grandmother died.

Between St. Francis, Hope Church and possibly the Methodist church, it looks like I should be able to keep my chops up when I am without an organ.

Eileen told me yesterday that she planned to participate in the local march against the nomination of Betsy Devos as Secretary of Education. I told her I would also go. The march was planned from 11 Am to 1:30. We bundled up, stopped by the library which is near by, then joined people walking around Centennial Park. The crowd seem to be growing as time went on. At one point it seemed that the sidewalk around the park was full of people.

I pooped out after about an hour and half. By that time, it was thinning out. Eileen hung on a bit longer but reported that the crowd continue to dwindle. There’s some interesting information about the legality of public demonstrations in the most recent  Counterspin podcast from  Fairness and Accuracy in Reporting (fair.org).  Here’s a link to it:

Here’s a few more links about other stuff.

The Emmett Till lynching is part of our terrible history. The idea that stood out to me in this recent report is the fact that the word of a white person could literally be a matter of life and death for a black person at the time.

Bookmarked to read. I sometimes have difficulty getting tablet and phone apps to let me bookmark articles in a consistent manner. That’s why I haven’t read this one yet. Thanks you, Mark, for pointing this out.

Glossary for Lakoff and Johnson, Philosophy in the Flesh

This online glossary i stumbled across makes me want to check this textbook co authored by George Lakoff. I just interlibrary loaned it. 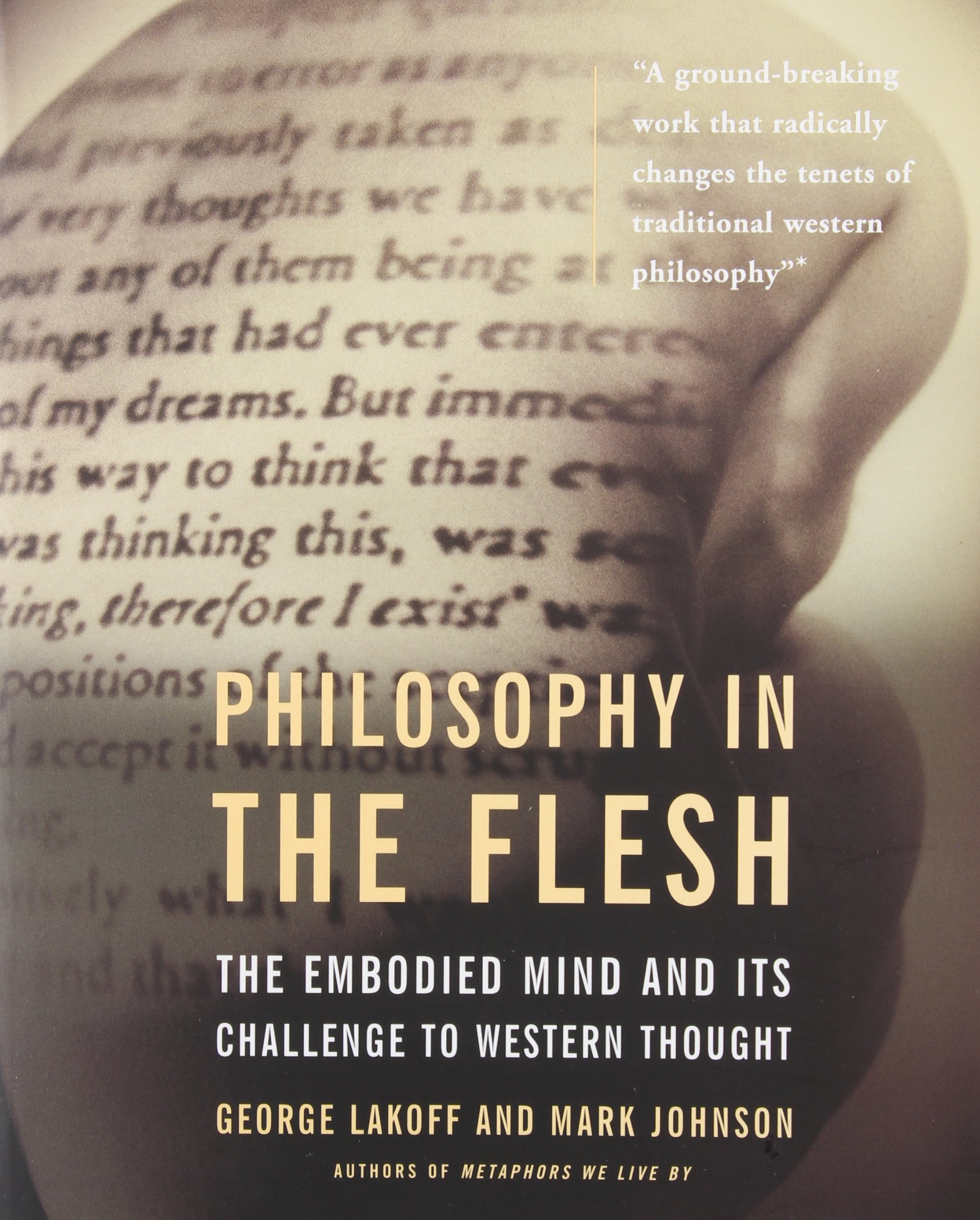 My response to the current madness in the USA via President Trump and others is to read like mad. I’ve got too many books on my list, but this one has to go on it as well.

Do non-citizens vote in U.S. elections? A reply to our critics. – The Washington Post

I’ve been checking out the research of these men. It looks biased but it may not be. The key is that they are measure “non-citizens” not “illegal immigrants.” This nuance seems to be lost in some of the discussion I have read. The authors apparently are actual academics at Old Dominion College.

Interesting perspective on this idea. I continue to feel like I’m from outerspace, since the whole concept of borders is one I see as essentially a fantasy imposed by states.

This is a good report on an interesting idea not without some implications about the global divide between the poor and the rich.

This reminds me of how counter intuitive it can be when President Trump does something that I agree with (like propose better relations between the US and Russia). Duterte’s war on drugs is abominable, but free birth control. Hey. Good idea.

This is a bit odd because if you eat Heirloom tomatoes you can already find taste. But still it would be nice if there more good tomatoes.